14 Jun 2019  by Brittany A. Roston
In April, the United States’ renewable energy capacity tipped past coal for the first time, according to the Federal Energy Regulatory Commission. This is a milestone for the nation, representing the rapid growth of clean energy as a sustainable alternative to coal. Coal consumption in the US was at its peak in 2008; it now sits around its lowest point in four decades despite the current administration’s attempt to prop up the industry.

Details about the achievement arrived in a report published by the Federal Energy Regulatory Commission, which states that US power plants produced more clean energy in April versus energy sourced from coal for the first time. This achievement follows the 2016 milestone when natural gas overtook coal in the nation.

The difference between clean energy and coal capacities were very minor, however, with renewable power sitting at 257.53 gigawatts of installed capacity in April compared to coal’s 257.48 gigawatts. Despite the slim margin, the milestone is viewed as a critical moment underscoring the inevitable demise of coal as a power source.

Renewable energy is the overall category for a variety of clean energy sources, including water, solar, geothermal, steam, and biomass. Solar and wind farms were the primary source of clean energy, however, a reality reflected elsewhere in the world. In addition to the new achievement, the report reveals that the US hasn’t added any new coal-fired power plants so far in 2019.

The April achievement is ultimately a glimpse of the future, but won’t be a persistent reality throughout the entire year. Experts say it will be multiple years before clean energy in the United States consistently surpasses coal, though all signs point toward it being an inevitability at this point. 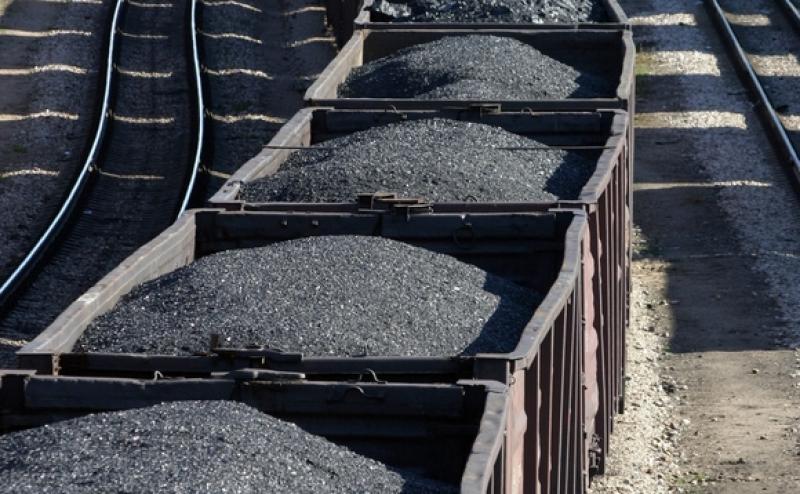 Morgan Stanley: 47GW of US Coal Capacity Uneconomic by 2024 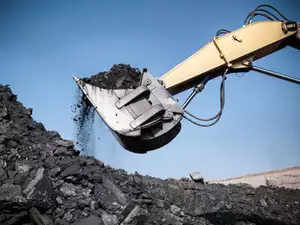 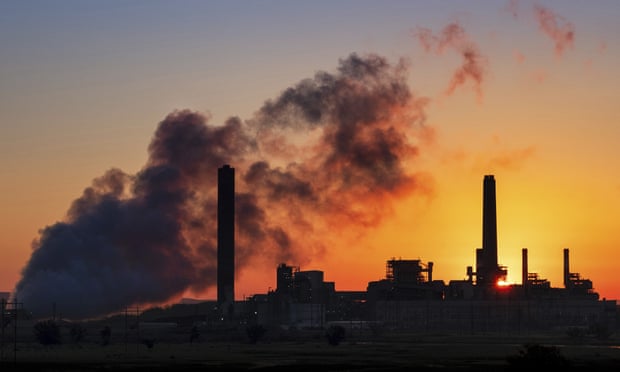 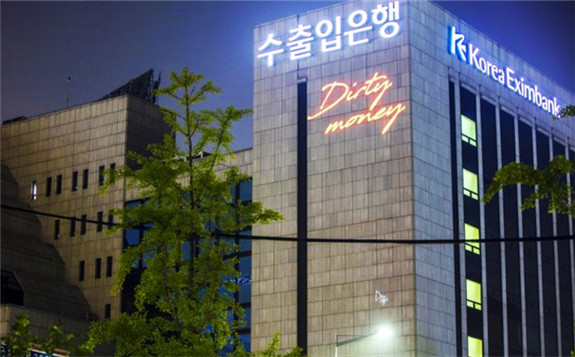 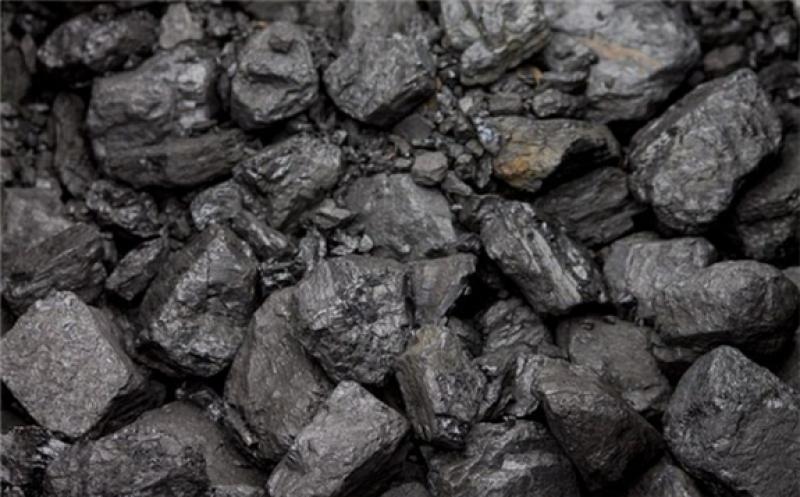 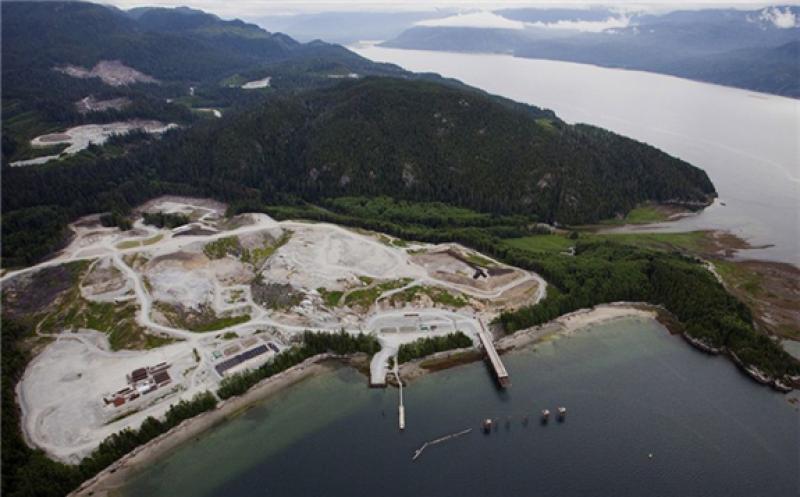 Replacing Coal with Gas will Open New ‘Window of Opportunity’