A new combined cycle gas turbine (CCGT) project in Thailand has received the first shipment of eight gas-fired units needed for the plants under construction. 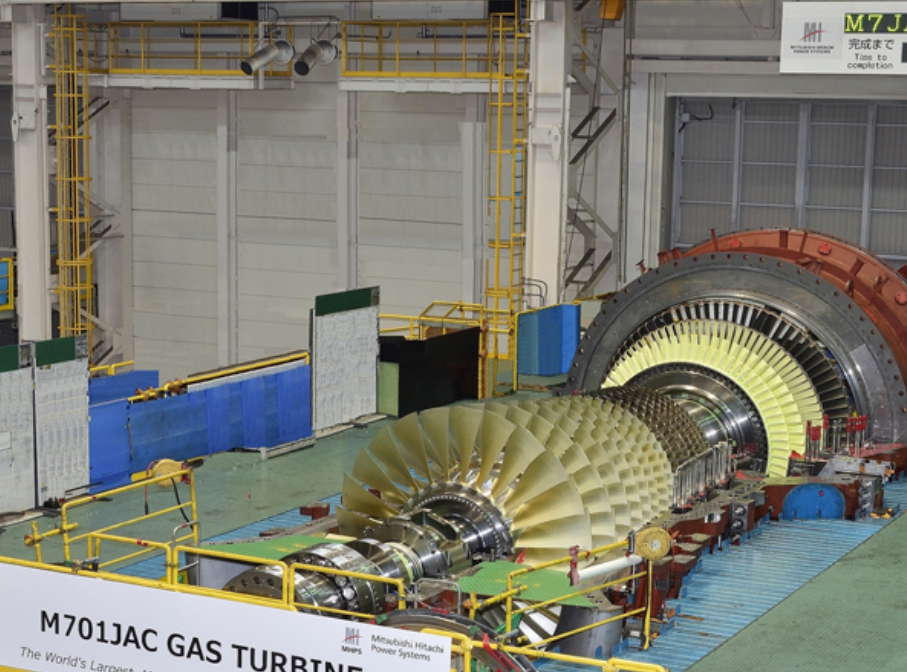 Mitsubishi Hitachi Power Systems has completed a shipment of its JAC (J-Series Air Cooled) gas turbine. The shipment went from MHPS’ Takasago Works in Japan to the project on the outskirts of Bangkok, Thailand.

The new CCGT project is a joint venture between Gulf Energy Development Public Co., which is one of Thailand’s largest independent power producers, and Mitsui & Co. The units were ordered in February 2018.

The JAC gas turbine shipped this week is intended for a 2,650-MW power plant in Chonburi Province. Another, identically sized plant is also being built in Rayong Province. The two plants should be commercially operational by 2021.

The CCGT plant will have four power trains at each generating facility, including four gas turbines, steam turbines, heat recovery steam generators and additional generators. MHPS is in charge of manufacturing and supplying the gas and steam turbines and ancillary equipment, and Mitsubishi Electric Corporation will provide the generators.

Previously, MHPS received full-turnkey orders from a company backed by Gulf Energy Development to construct GTCC plants at Nong Saeng and U Thai in 2011. Those plants began commercial operations in 2014 and 2015, respectively. 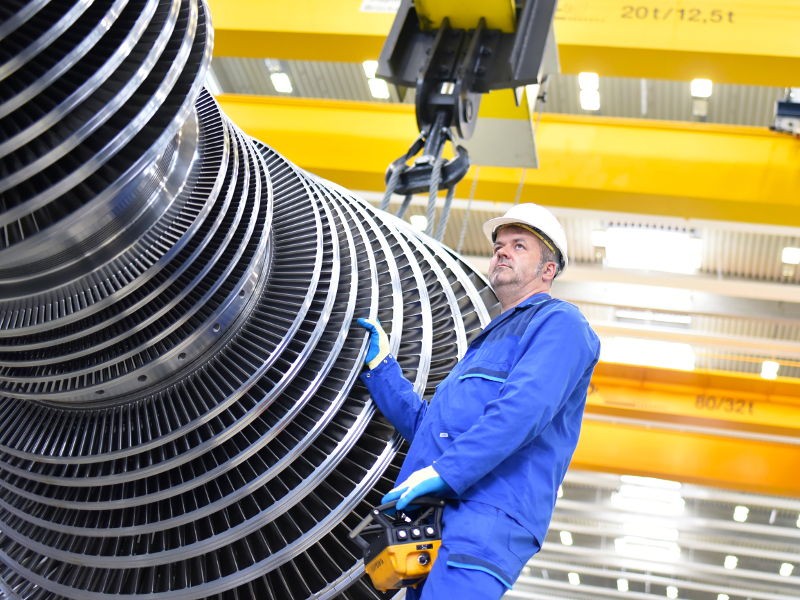 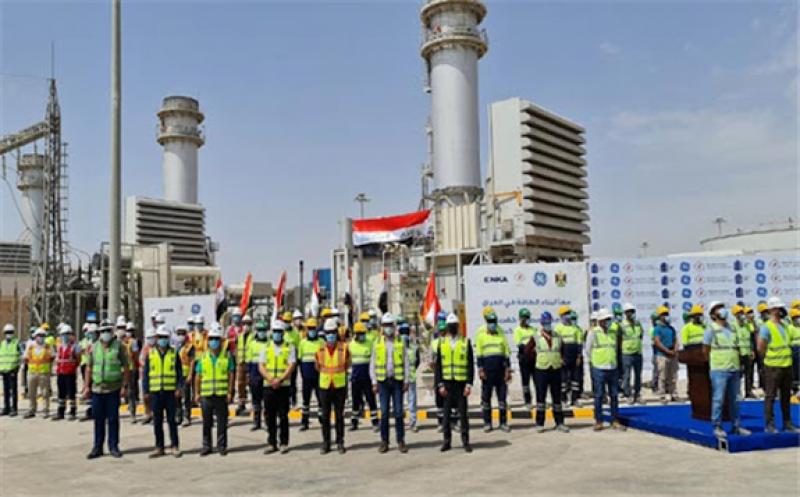 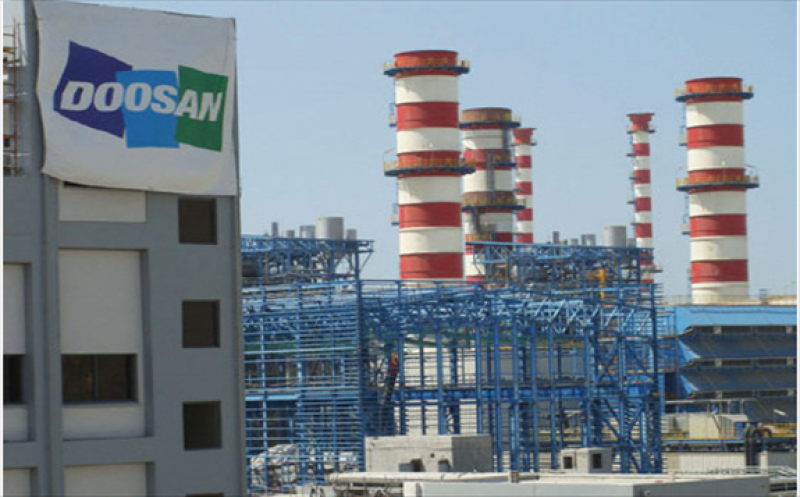 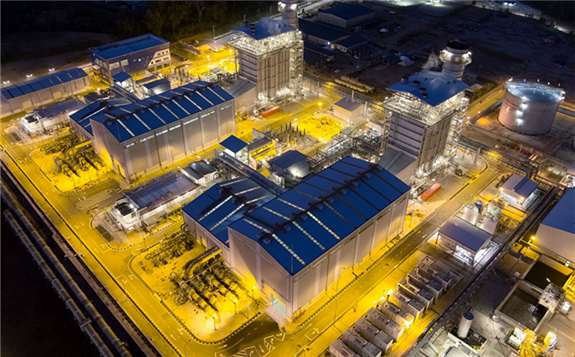 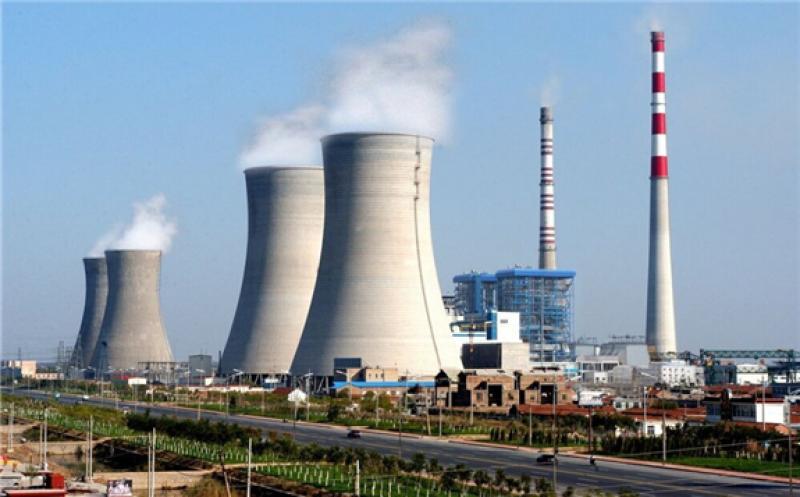 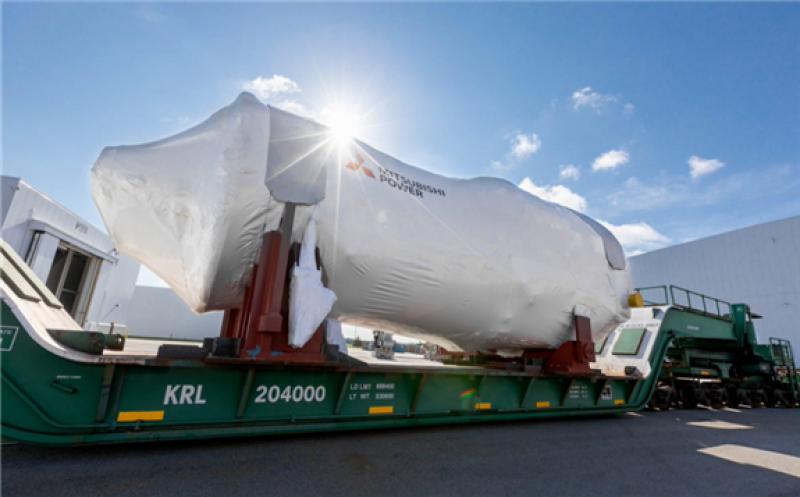