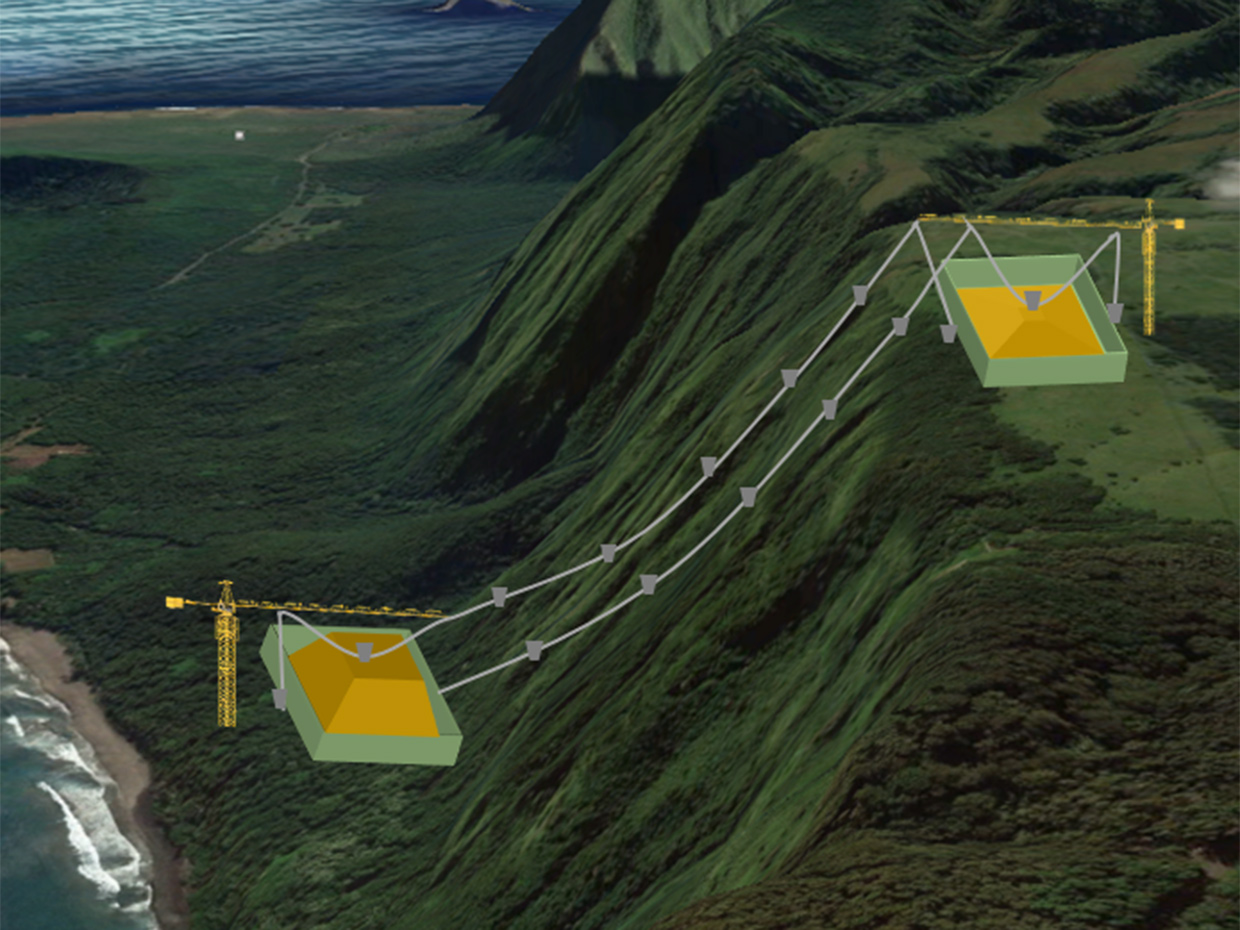 A team of European scientists proposes using mountains to build a new type of battery for long-term energy storage.

The intermittent nature of energy sources such as solar and wind has made it difficult to incorporate them into grids, which require a steady power supply. To provide uninterrupted power, grid operators must store extra energy harnessed when the sun is shining or the wind is blowing, so that power can be distributed when there’s no sun or wind.

“One of the big challenges of making 100 percent renewable energy a reality is long-term storage,” says Julian Hunt, an engineering scientist at the International Institute for Applied Systems Analysis in Austria.

Lithium-ion batteries currently dominate the energy storage market, but these are better suited for short-term storage, says Hunt, because the charge they hold dissipates over time. To store sufficient energy for months or years would require many batteries, which is too expensive to be a feasible option.

Hunt and his collaborators have devised a novel system to complement lithium-ion battery use for energy storage over the long run: Mountain Gravity Energy Storage, or MGES for short. Similar to hydroelectric power, MGES involves storing material at elevation to produce gravitational energy. The energy is recovered when the stored material falls and turns turbines to generate electricity. The group describes its system in a paper published 6 November in Energy.

“Instead of building a dam, we propose building a big sand or gravel reservoir,” explains Hunt. The key to MGES lies in finding two mountaintop sites that have a suitable difference in elevation—1,000 meters is ideal. “The greater the height difference, the cheaper the technology,” he says.

The sites will look similar, with each comprised of a mine-like station to store the sand or gravel, and a filling station directly below it. Valves release the material into waiting vessels, which are then transported via cranes and motor-run cables to the upper site. There, the sand or gravel is stored—for weeks, months, or even years—until it’s ready to be used. When the material is moved back down the mountain, that stored gravitational energy is released and converted into electrical energy. 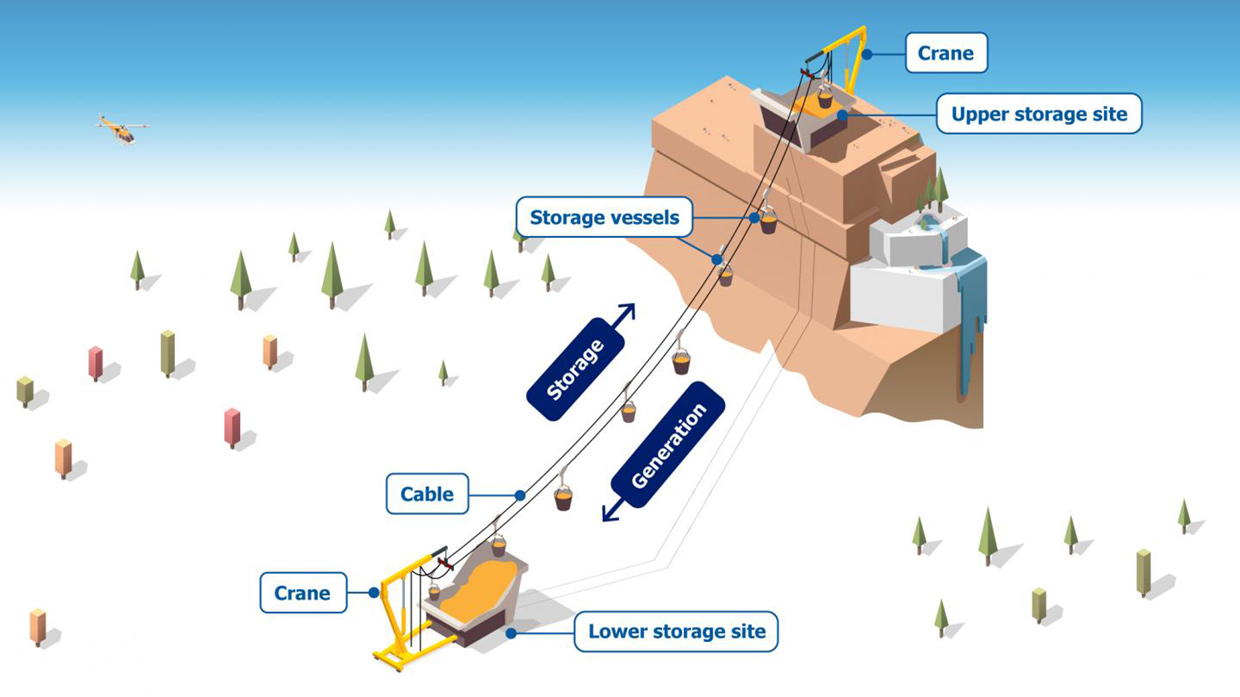 Storing energy for long periods of time is difficult. One researcher proposes using a scheme called a Mountain Gravity Energy Storage (MGES) as a solution.

The system is very flexible, says Hunt, because you can easily alter the speed of the cables, increase the load, or change the number of vessels to meet varying energy demands. And MGES is better than traditional long-term storage methods such as pumped-storage hydropower and dams because its impact on the environment is low, Hunt claims. “Also, piles of sand are cheap, cheaper than water. And sand doesn’t evaporate so you can continue using it indefinitely,” he says.

Hunt estimates that the annual cost of storing energy via this system will vary between $50 to $100 per megawatt hour (MWh). Lithium-ion batteries, by comparison, cost at least 10 times more. And he says that the energy expended to transport materials to the upper sits will be offset by the amount of gravitational energy the system produces.

Hunt and his co-authors are not the first to propose using gravitational potential energy as a storage solution. Swiss startup Energy Vault has developed a “battery” that involves raising and releasing 5,000 concrete blocks through a 33-story building; Edinburgh-based Gravitricity has plans to drop weights down disused mine shafts; and Heindl Energy in Germany wants to lift a very large rock mass using water pumps. But so far, no one has suggested using mountains.

MGES technology will be especially useful for grids that have small energy storage demands, says Hunt. These are typically microgrids utilizing less than 20 megawatts, or the amount of energy it takes to power 7,000 four-bedroom houses. The technology can potentially be applied to tiny or isolated islands such as Molokai in Hawaii, the Galapagos, and Cape Verde, where the cost of supplying energy is high and demand is often seasonal due to tourism.

“In these cases, it can be a viable alternative [to fossil fuels],” he says. “It can be a real thing in the future.” 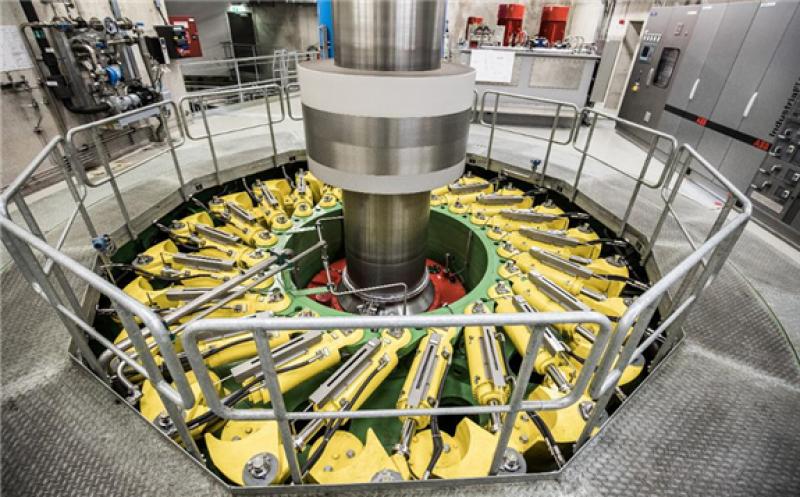 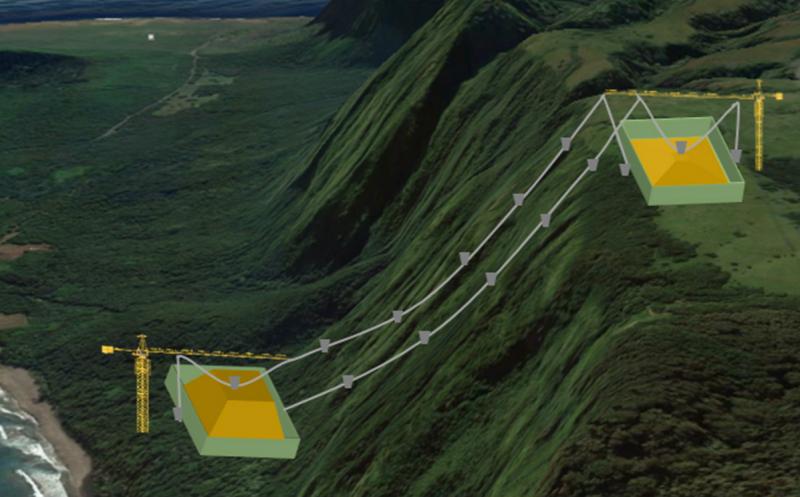 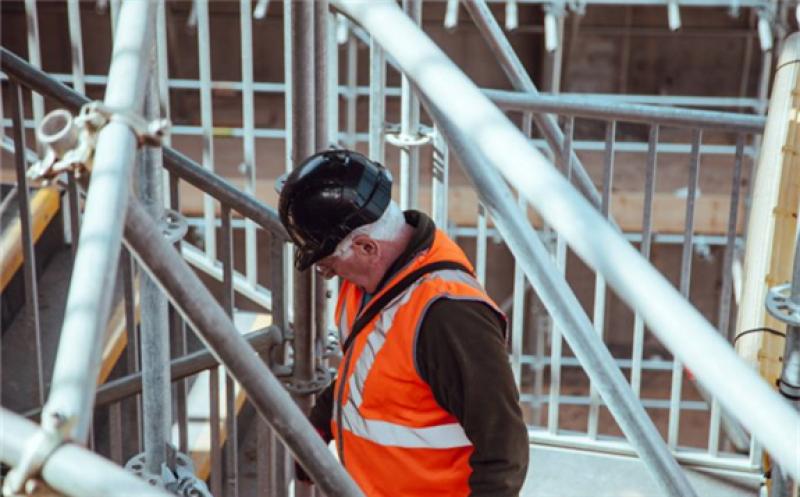 What’s Next In Energy Storage Safety? 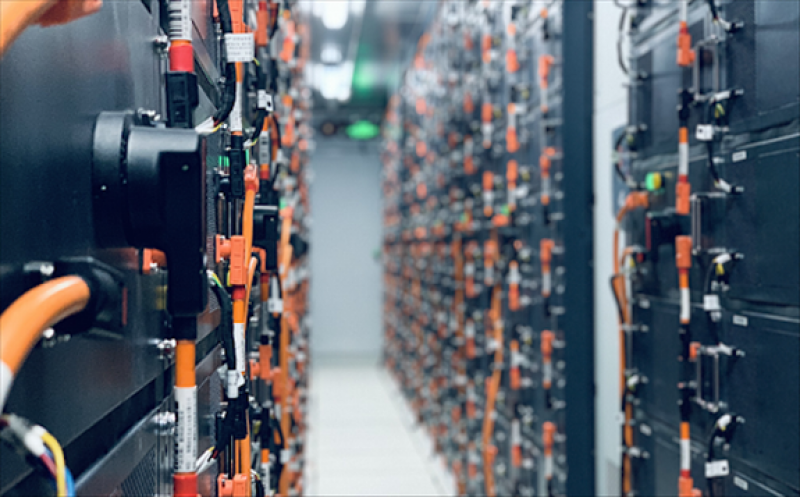 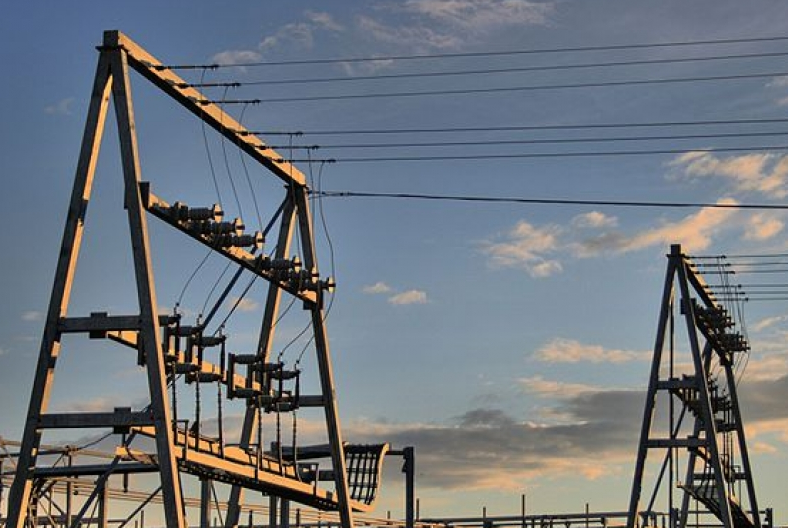 Batteries And The blackout: How Energy Storage Saved The UK's Grid ? 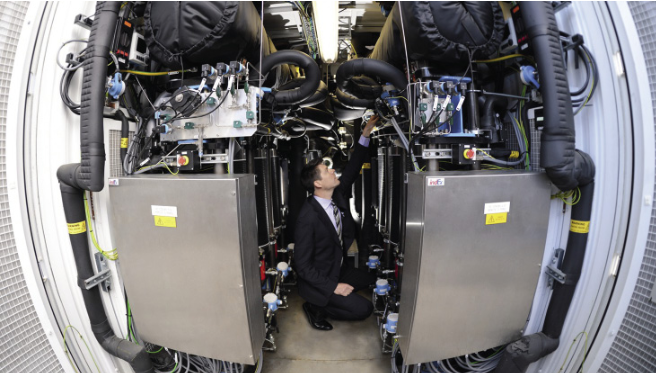 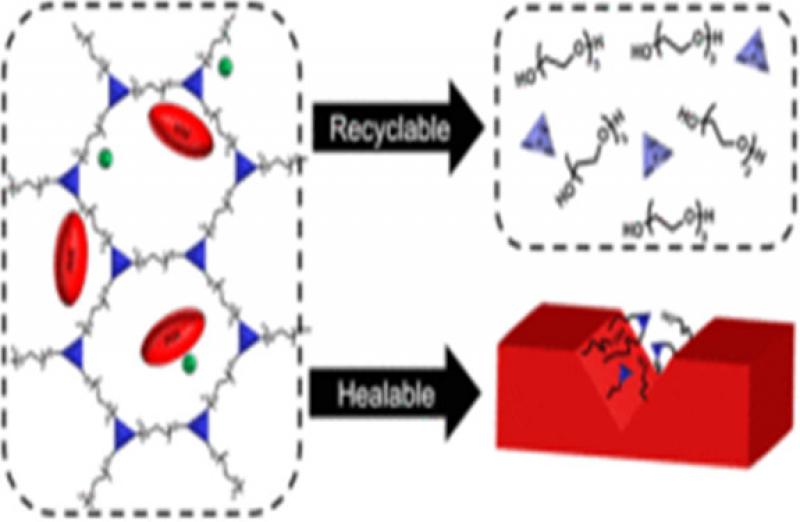 The Last Battery Breakthrough Story Of 2019