Australia-based mining giant Fortescue has started the development of an electric train that recharges itself using gravity, after settling its recent purchase of UK-based Williams Advanced Engineering. 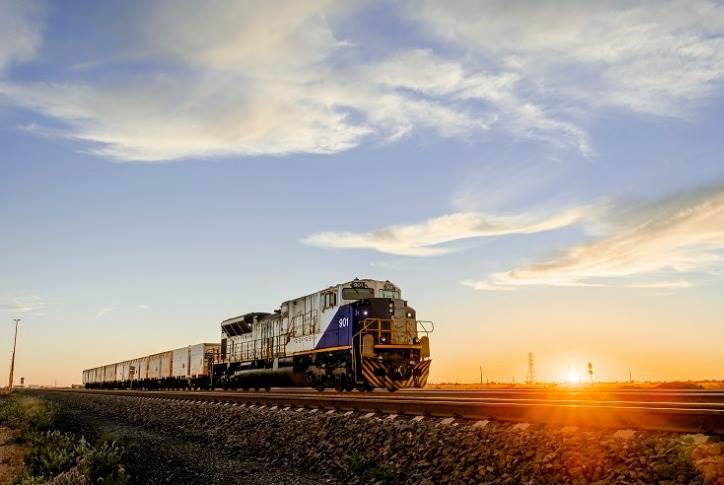 Mining giant Fortescue has announced plans to spend almost AUD 70 million ($51.4 million) over the next two years to develop the world’s first Infinity Train, which will fully recharge its battery using gravitational energy generated on downhill sections of the miner’s rail network.

The train will be developed in collaboration with Williams Advanced Engineering (WAE), the UK-based offshoot of the Williams Formula 1 motorsport team. Fortescue acquired WAE for AUD 310 million in January. The acquisition was completed on Wednesday.

WAE will remain an independent company, but its battery technology division will be closely coordinated with Fortescue. It will be managed by Fortescue’s green energy, technology and development company Fortescue Future Industries. To mark the settlement of the acquisition, Fortescue and WAE have announced plans to develop what they said will be the world’s first zero- emission train.

The regenerating battery electric iron ore train project will use gravitational energy to fully recharge its battery electric systems without any additional charging requirements for the return trip to reload.

“The Infinity Train has the capacity to be the world’s most efficient battery electric locomotive,” said Fortescue CEO Elizabeth Gaines. “The regeneration of electricity on the downhill loaded sections will remove the need for the installation of renewable energy generation and recharging infrastructure, making it a capital efficient solution for eliminating diesel and emissions from our rail operations.”

Fortescue’s current rail operations include 54 operational locomotives. Its fleet consumed 82 million liters of diesel in the 2021 financial year, accounting for 11% of the company’s Scope 1 emissions. The company said this diesel consumption and associated emissions will be eliminated once the Infinity Train is fully implemented across its operations, significantly contributing to its target to be diesel- free by 2030.

Fortescue founder Andrew Forrest said that the Infinity Train will support the company’s ambition to reach net-zero emissions by the end of the decade. It will also lower the company’s operating costs, create maintenance efficiencies, and present new productivity opportunities, he added. In addition, Forrest expects that there will significant opportunities for the gravity energy technology to be commercialized on a global basis.

“The Infinity Train will join Fortescue’s green fleet under development and will contribute to Fortescue becoming a major player in the growing global market for green industrial transport equipment,” Forrest said. “The commercial opportunities are obvious for FFI as it pioneers this technology, captures its value and distributes it globally. Less obvious, is that we have an opportunity to not only lower our operating costs, eliminate the cost of diesel from our company but of course eliminate our rail system carbon emissions.”

Fortescue said its studies and development costs for the Infinity Train are expected to be almost AUD 70 million ($50 million) over the next two years.

WAE Chief Executive Craig Wilson said the project, which includes the design and construction of a bespoke battery electric powertrain, provides the company with an opportunity to help reduce emissions in the hard-to-abate heavy industry sector.

“High-performance battery and electrification systems are at the core of what we do and now that we are part of the Fortescue family, this presents an exciting opportunity to develop new technologies as we work together to tackle climate change,” he said.

The announcement of the Infinity Train project follows Fortescue’s recent purchase of two 14.5MWh electric trains from Progress Rail, which is owned by mining and construction equipment giant Caterpillar. 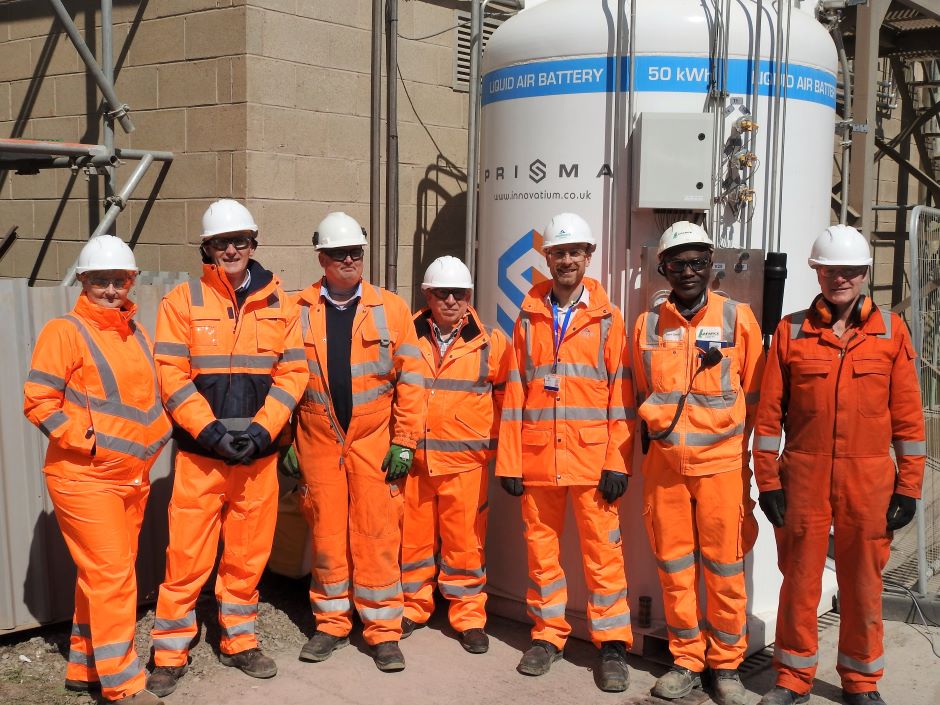 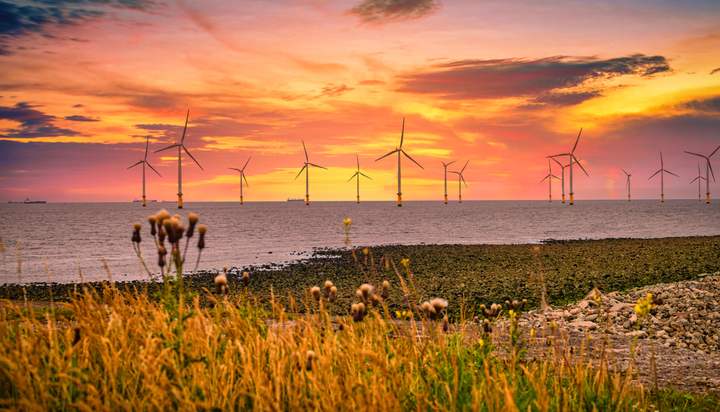 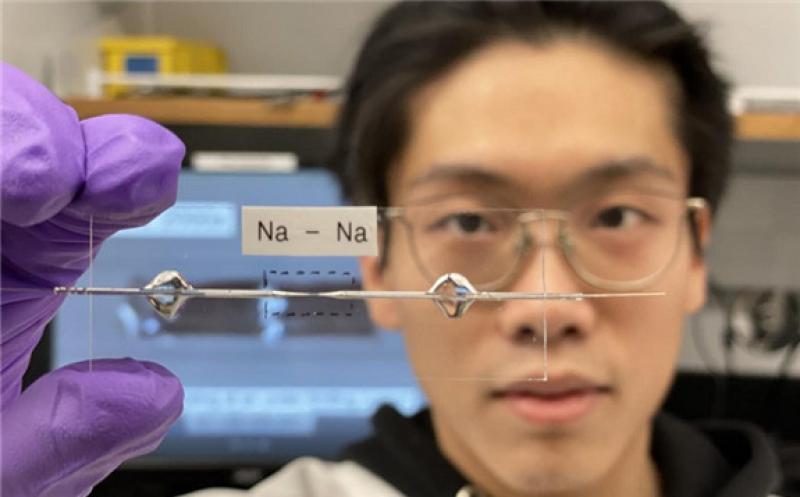 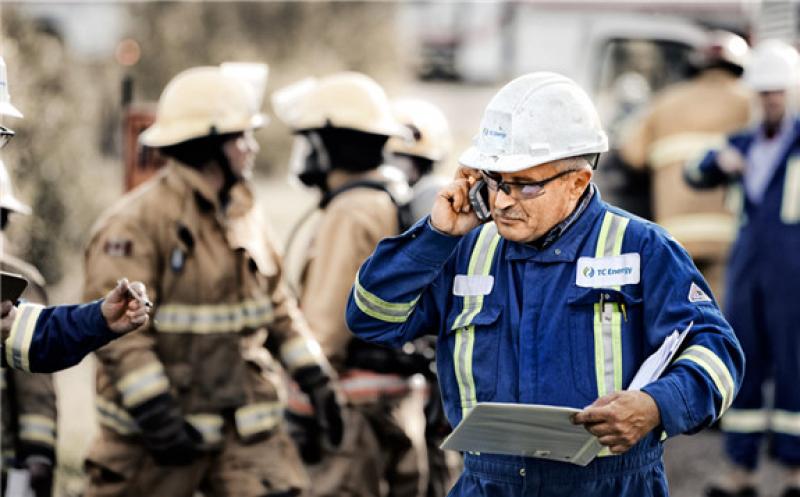 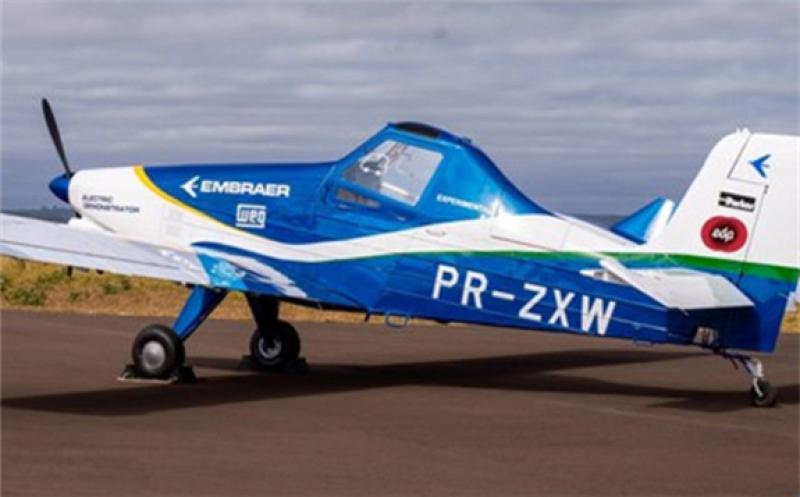