One way of increasing sustainability is to reduce carbon fuel emissions within transportation. In 2017 greenhouse gas emissions (GHG) from this sector surpassed all others in the U.S., accounting for nearly 30% of total GHG emissions, according to the United States Environmental Protection Agency. 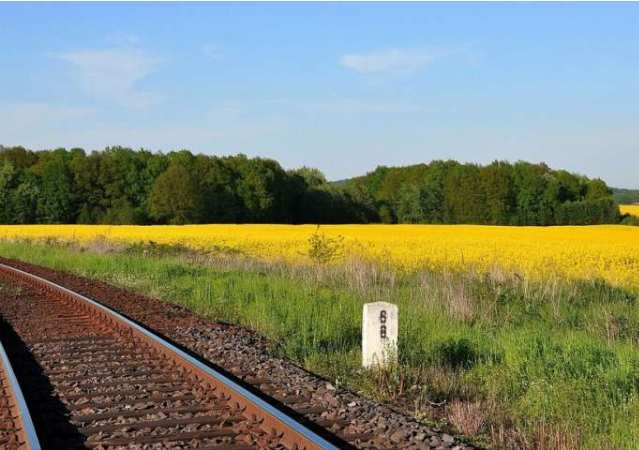 One strategy researchers are exploring for lowering emissions is to produce renewable fuels, like renewable jet fuel, with biofuel production already in place, such as ethanol—a fuel that is low cost, cleaner burning and widely available. But for this strategy to work, ethanol has to first be converted to a hydrocarbon fuel, a step that could add to overall costs.

A pioneering study released today reveals Vertimass' new integrated, cost-efficient way of converting ethanol for fuel blends that can reduce greenhouse gas emissions between 40 and 96 percent. The discovery marks a major advance in the development of drop-in, or interchangeable, biofuels and can promote research to advance their use in aviation, shipping, long-haul truck and other forms of heavy-duty transportation.

The multidisciplinary team behind the discovery represents a wide range of academic and industry institutions and includes researchers from the U.S. Department of Energy's (DOE) Argonne National Laboratory, as well as DOE's National Renewable Energy Laboratory and Oak Ridge National Laboratory.

The researchers behind the study developed their new approach for converting ethanol using the latest advances in catalysis and process development. Unlike traditional methods which require three steps, new advances let researchers create a conversion process that combined all three steps, a measure that could lower the cost of conversion and environmental footprint.

To tackle this process, the team turned to the research group at Argonne that works on the Greenhouse Gases, Regulated Emissions, and Energy use in Transportation (GREET) model, a powerful analytical tool that simulates energy use and environmental outputs of various vehicle and fuel systems. Used by nearly 40,000 people worldwide, the GREET platform can analyze multiple vehicle and/or fuel systems, from when raw materials are mined or extracted to when they are disposed or emitted, to calculate the energy use and emission levels throughout.

"GREET is one of the only tools out there that can provide a complete picture of the energy and environmental impacts of an entire vehicle and fuel system," said Michael Wang, the leader of the GREET team at Argonne, and one of the co-authors of the study.

Wang and Benavides' analysis showed that hydrocarbon blends made using the CADO conversion process reduced greenhouse gas emissions anywhere from between 40% up to 96% depending on the feedstock and the conversion pathway. GHG emissions fell by 40% with corn grain, 70% with sugarcane juice and 70-96% with cellulosic biomass such as sugarcane straw and corn stover.

"In order to move towards more sustainable development, we will need fuels that can generate fewer emissions and that are economically feasible," Benavides said. "This work is an exciting indicator that building such a future is possible." 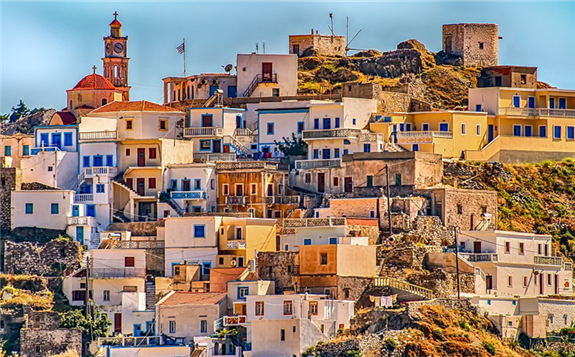 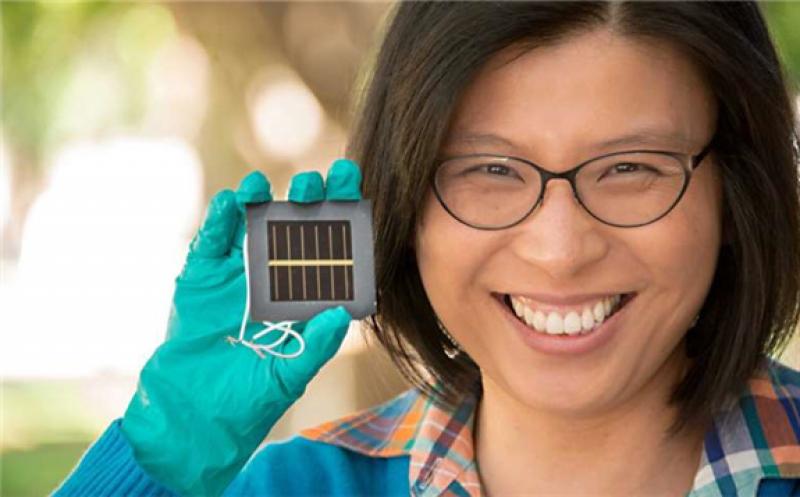