A small, family-owned Chester County company has expanded its national retail profile — and has stepped onto the international stage, as well. 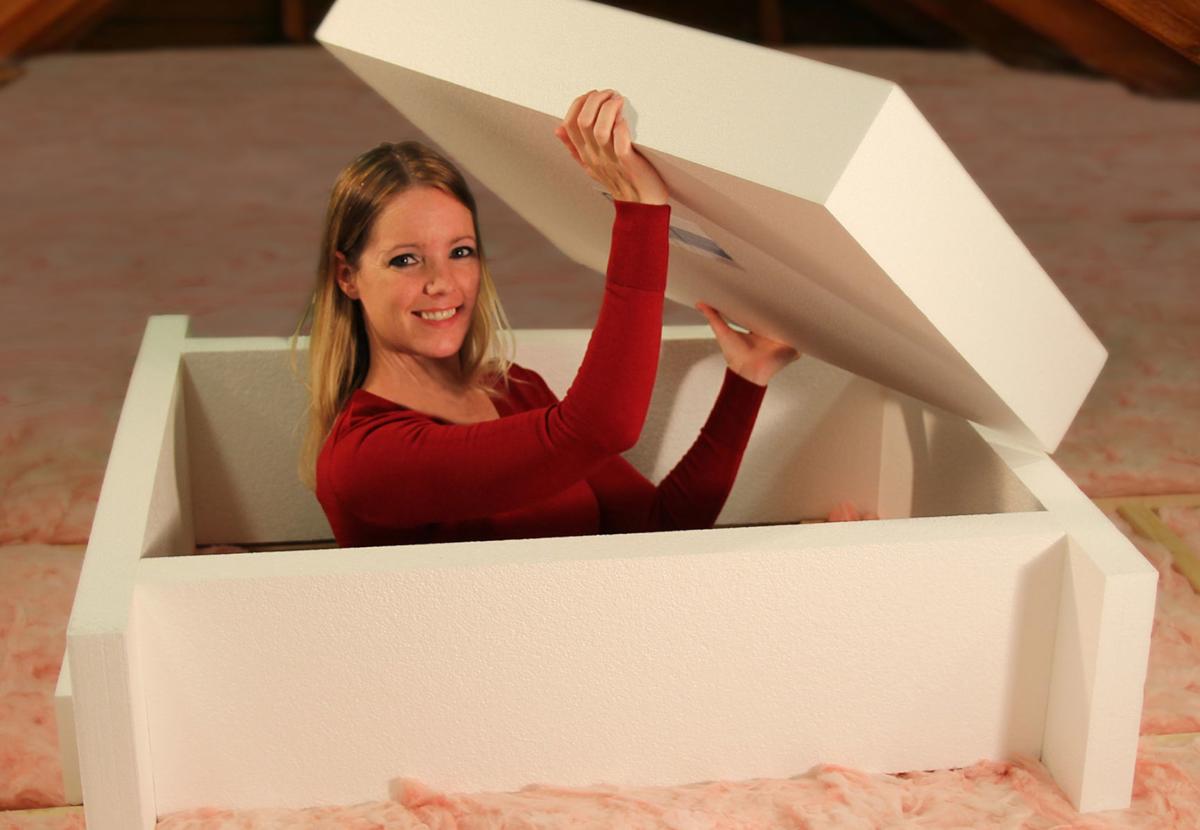 ESS Energy Products Inc. of Malvern makes the Energy Guardian attic access covers — an insulation product that provides an air seal for attic entrances, which are an overlooked source of energy loss in many homes, according to the company. The company has kits that insulate both push up hatch attic covers and pull down attic stairs.

Started in the family garage about 10 years ago, the company is led by founder and CEO Jim Melesky, inventor of the Energy Guardian and a graduate of the U.S. Military Academy at West Point and an Army veteran. He is joined in the business by sons Mike Melesky, vice president of finance and operations and Dennis Melesky, vice president of sales and marketing. The company, located at 147 Pennsylvania Ave. in Malvern, has six full-time employees.

ESS Energy Products had already been selling its products online through HomeDepot.com and both in-store and online at Menards, a chain of home improvement stores located in the Midwest, for about four years.

In early October, the company began selling its Energy Guardian kits in Canada online through HomeDepot.ca and in early November it launched in the U.S. on Lowes.com. The product can also be purchased online directly from ESS Energy Products.

The response to the new sales channels has been good so far, according to Dennis Melesky, who said that after just a couple of weeks, the Lowes.com effort is ahead of where ESS thought it would be at this point.

The Energy Guardian attic access covers come as a kit that can be installed by the homeowner or by a contractor. Once in place, it creates an air seal, preventing cold or hot air from migrating from the attic into the house — which lowers the value of insulation and reduces energy efficiency. The seal also prevents the migration of dust from the attic into the rest of the home, which can affect indoor air quality.

“We want to make homeowners aware that this is a problem. A pulldown ladder in the home — it’s like leaving a window open in the house year round,” Dennis Melesky said.

In fact, the company refers to the attic entrances as the “forgotten window,” because unlike doors and windows, they never really close all the way.

“Necessity is the mother of invention,” Jim Melesky, said of how the product — which recently received its 10th patent — came to be.

The journey began in about 2000, when Jim Melesky was searching for a product that would help him with his own “forgotten window” issue.

“They had a product, but it really didn’t really fit the needs. I asked where I could get one, and they said ‘well, there’s nothing out there,’” Jim Melesky said.

Melesky got to work, building a prototype and testing it in his home. The first prototype was made of wood and eliminated the drafts, he said, but it was heavy. He made some adjustments until he got the product where he wanted it.

After testing the product in his own home, Melesky gave one to a neighbor and then to other friends and family to try — with positive results.

Initial distribution of the Energy Guardian was within about a 90-mile radius before going wider.

“We literally started with a product in the garage, then to having our own workshop and seeing the trucks pull up almost daily and then going to different distributors across the county and now into Canada. It is terrific to see it happening,” Jim Melesky said.

The company moved into its current location about four years ago.

The “forgotten window” issue also drove Energy Guardian customer Michael Donahue, of Malvern to search for a solution for his own home. Donahue has a hatch attic opening in one of his bedroom closets that gives access to the attic space.

“I have a closet and my wife has one. And my closet is where the opening is. If I kept the door closed it was cool in there,” Donahue said. “I also felt it when coming up the stairs — you could feel a difference. In the summer it was hotter and in the winter there was a draft.”

Donahue said he lived with it for “too long” before taking steps to remedy the situation.

Donahue wasn’t impressed with most of what he found in an online search last winter of available products, until he found the Energy Guardian system, which he purchased.

“This looked like it would give more insulating value and a better barrier,” he said.”

He said it took a couple of utility bill cycles before he saw a decrease in his energy costs from the added insulation. But the “comfort” improvement became obvious pretty quickly.

“Now when you come up the stairs you don’t feel the draft and the temperature from the first floor to the second floor is more universal,” he said.

Made of sturdy 2-inch thick foam board insulation, Energy Guardian is installed around the attic opening. Once installed, the homeowner can easily access the attic space if they need to.

The foam board insulation is made for ESS to its specifications, and meets Department of Energy and International Code Council standards put in place for homeowners and contractors to address attic entry energy efficiency.

Once the material has been made, it’s shipped to ESS where it is tested, assembled, packaged and sent to distributors, the retail outlets and customers.

There are other products on the market, according to Dennis Melesky, but none work the way Energy Guardian does. The other products, he said, are generally one-piece units that create the air seal at the floor, “so you have to have the floor perfectly level.” Movement of the unit can break that air seal, he added.

“Our air seal is made between the frame of the unit, which is the protective barrier, and the lid,” he said. The lightweight lid can be easily lifted off to gain access to the attic space.

He added that the product’s durability, ease of use and effectiveness set Energy Guardian apart from other products available.

“One of the unique things about getting into a business like this is the unintended benefits,” Mike Melesky said. “You think about energy conservation and comfort, those are the easy ones to think about. But I think indoor air quality is one people don’t think of, and it’s become more of an issue recently.”

Dennis Melesky said that when it comes to energy efficiency, they think it means turning down the thermostat or putting on an extra sweater.

“It’s not. Energy efficient homes are more comfortable, all year. That is what so few people realize. That is the beauty of this product. It makes you more comfortable, healthier, all while saving money — there’s not a down side to this,” he said. 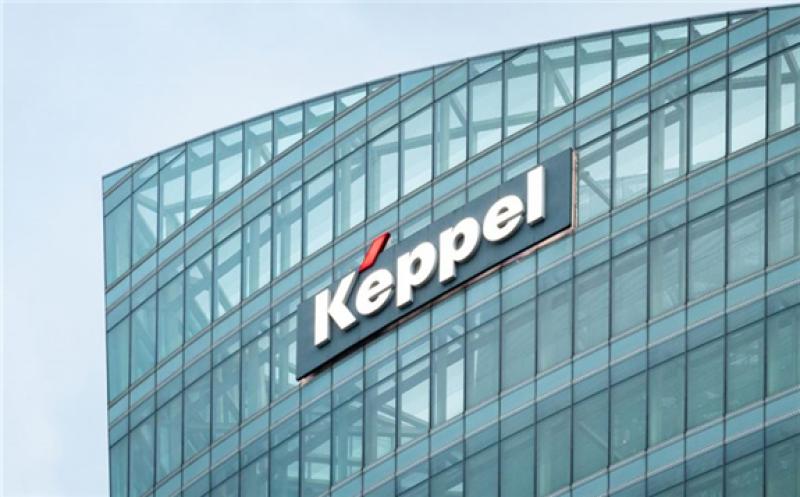 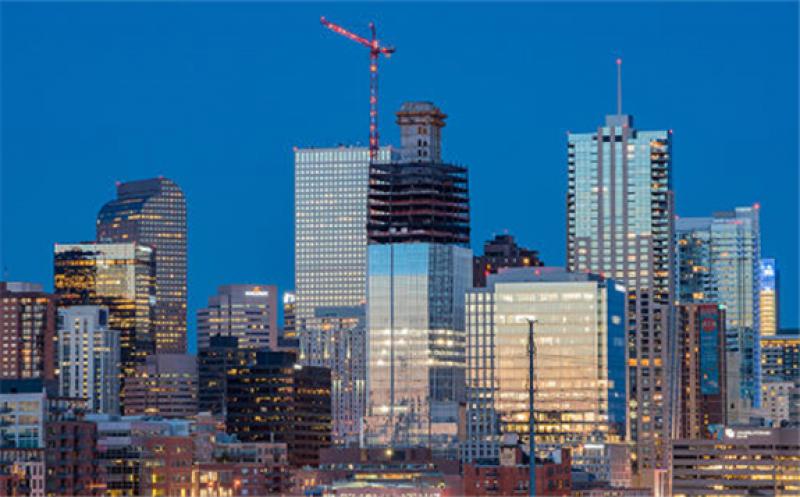 Biden Budget Will Mean Better Buildings for All 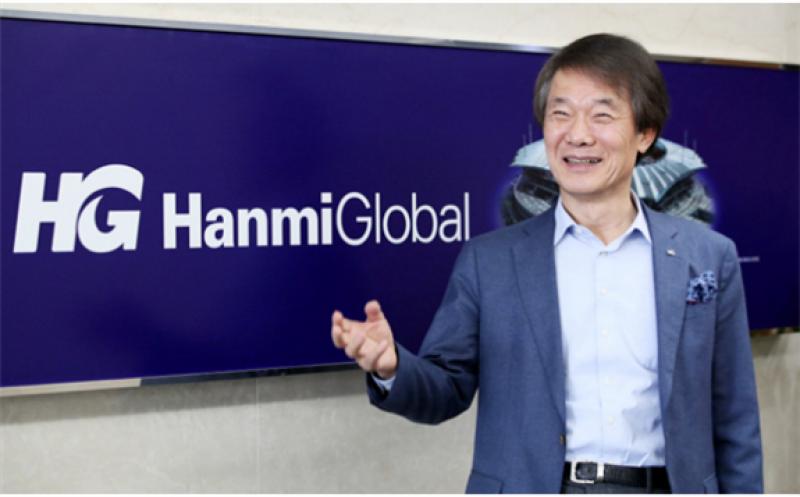 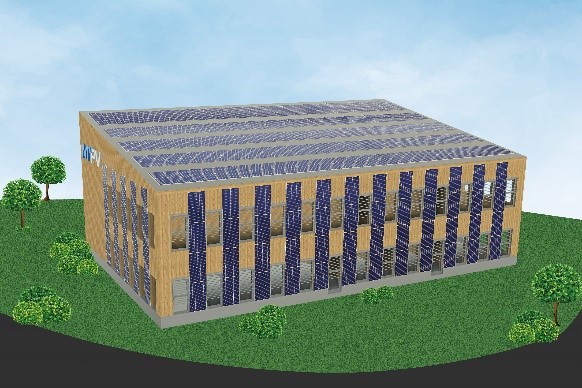 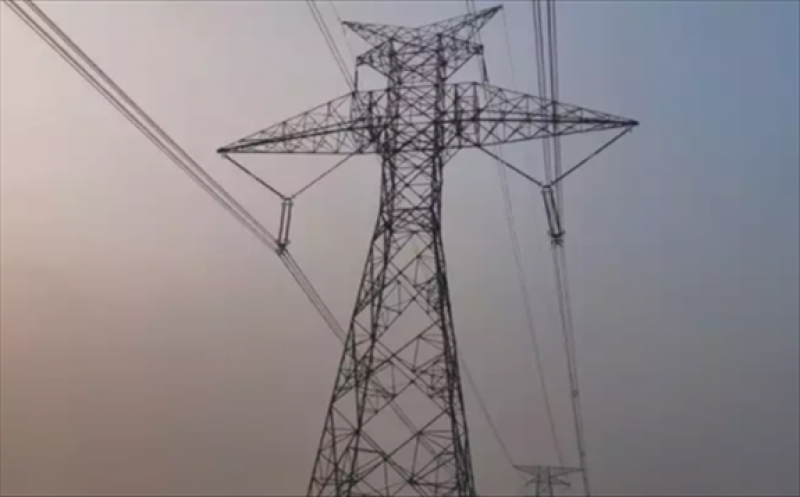 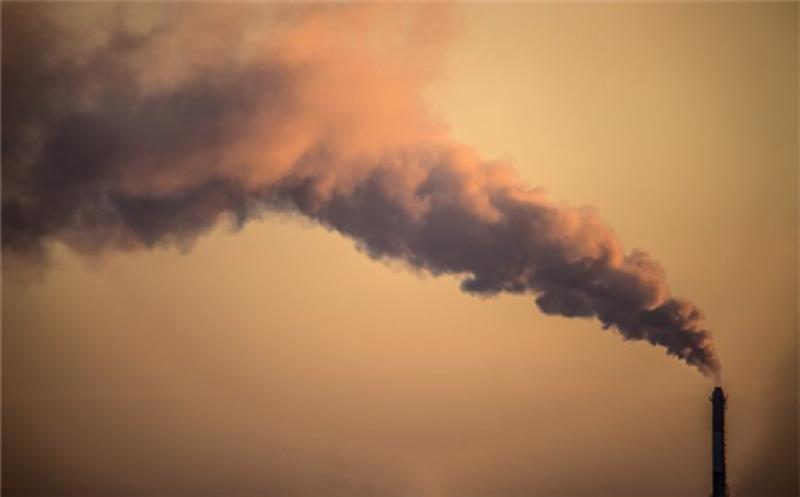 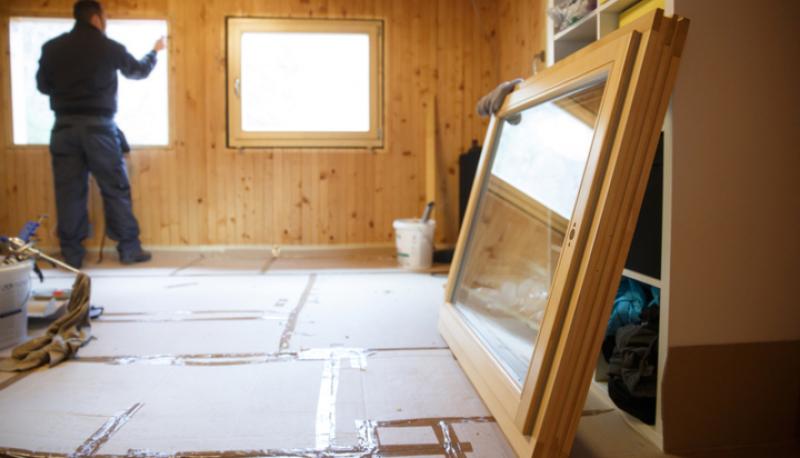