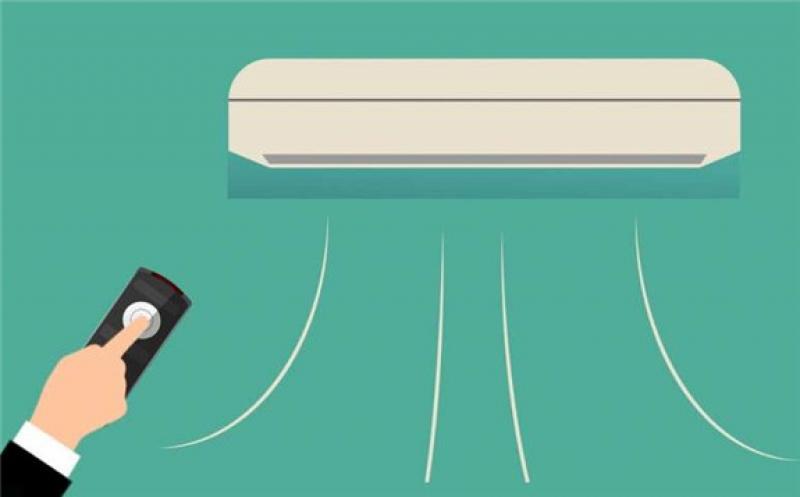 Based on the Ministry of Energy and Mineral … esources statisctics, daily peak electricity demand is also increasing rapidly. It is officially projected to double by 2030 to over 160 gigawatts (GW).

Domestic appliances and equipment, such as air conditioners (ACs), lighting, refrigerators and TVs, will lead energy demand in Indonesia by 2030, representing as much as 70% of the load during peak time at 8pm.

To meet the rising demand, Indonesia plans to build 87GW of additional power – the equivalent of 175 medium-size (500 megawatt) power plants—by 2030.

With these technologies, Indonesia can avoid building 50 of the planned power plants by 2030.

Our model forecasts energy demand by appliance types and analyses different scenarios of technology adoption to understand their impacts on future electricity loads.

We found the efficient technologies provide the same service to the households (lighting, cooling, etc) but use less energy. This makes them as much as 50% less expensive for consumers to run.

While some Indonesians have already chosen to buy efficient technologies, tens of millions of energy-consuming products are entering households for the first time in the coming years.

Therefore, it is important to have strong policies in place to eliminate inefficient products and promote efficient ones in the market.

In particular, with sales of air conditioners growing at 7.5% every year in Indonesia, we find over half of the potential savings could come from this product alone.

Further research by our team has shown efficient cooling technologies using an inverter drive are available in Indonesia at a cost not necessarily higher than the inefficient ones.

In terms of climate impacts, we found efficient appliances and lighting could achieve nearly 27% of the energy sector emission-reduction target. That's 84.5 million tons of CO₂ saved by 2030. This makes it an essential tool in reducing carbon emissions (decarbonisation) of Indonesia's energy sector, along with deployment of renewable energy.

The ministry has introduced the national sectoral targets for energy conservation into the National Elecricity Master Plan, or RUKN, to reduce energy consumption for the first time in 2019.

The plan stipulates that 37GW of the projected 166GW peak demand in 2030 can be avoided through energy conservation for the next ten years.

Energy conservation relies on energy-efficient technologies (this is what our research focuses on) as well as changes in consumer behaviours (such as turning off the light when you leave a room).

As electricity demand grows in Indonesia at the same time as the country pursues clean energy, energy efficiency is a critical tool for financial viability and energy security.

We recommend that Indonesia consider energy efficiency as a resource for meeting the country's future energy needs.

Even with low coal prices, energy efficiency is the cheapest way to provide electricity to the Indonesian people.

Typically, we have found the cost of saving a unit of electricity (kWh) is around 2-3 cents, compared to the typical household electricity rate of 10-11 cents/kWh in Indonesia.

Energy efficiency will also help with the integration of renewable energy (like solar PV) by reducing the evening peak demand and the need for energy storage systems or expensive plants that are run only for high demand, such as gas-fired "peaker" plants.

Because of the shape of the load—high peak demand at 8pm—the system will need additional capacity that baseload cannot meet, i.e. coal.

We recommend the Ministry of Energy and Mineral Resources turn to the 37GW energy conservation target to help the country meet its climate commitments of 29% unconditional emission reduction by 2030.

We hope our research can help prioritise policy action and track progress towards the country's clean energy and climate goals.

Implementing these targets will help save the government money, reduce local and global pollution, and ultimately will reduce costs for Indonesian consumers. 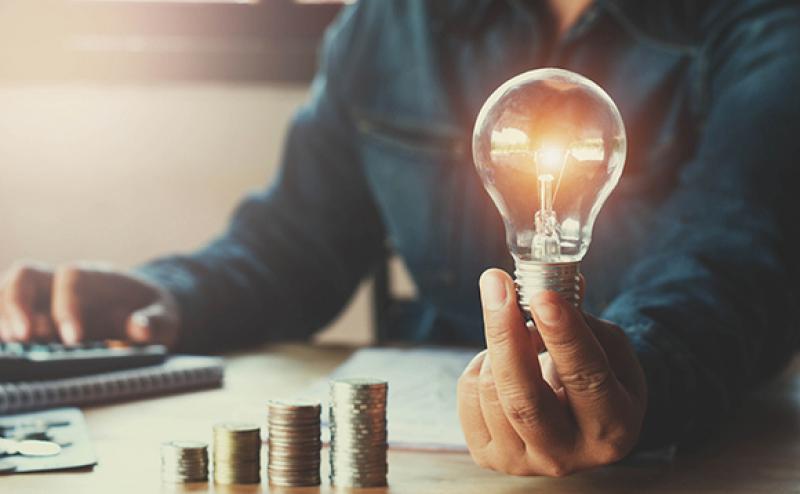