Israel has launched a plan to streamline energy consumption and reduce greenhouse gas emissions, the Ministries of Economy, Energy and Environmental Protection announced on Monday. 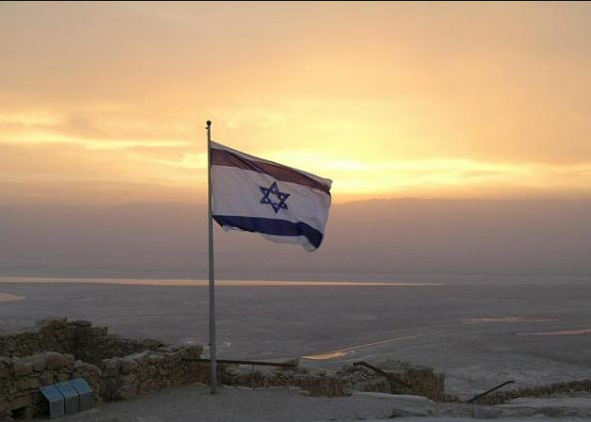 As part of the plan, 62 million new shekels (about 17.9 million U.S. dollars) will be distributed to 108 industrial plants and local authorities across Israel for the replacement of old and inefficient technologies in energy consumption, with new and cost-effective systems.

These projects are expected to bring in annual savings of about 175 million kWh, estimated at 24 million U.S. dollars a year.

This plan is part of a national strategic program to implement greenhouse gas emission reduction and energy efficiency targets.

"The plan is good news for the local authorities and the environment. Alongside its environmental importance, the money saved can be directed to additional plans," Israeli Minister of Economy Eli Cohen added.

Israel's Minister of the Environment Protection Zeev Elkin said that "the program is an example of the close link of environment, economy and society and is part of a series of government actions to promote the economy's compliance with national targets." 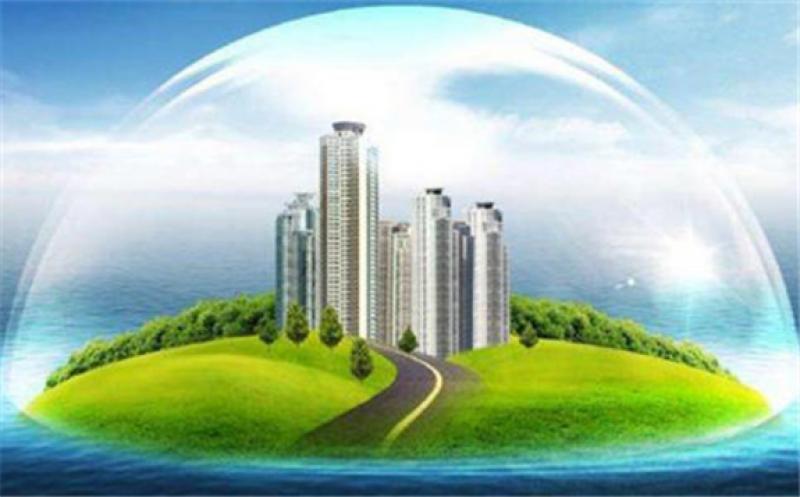 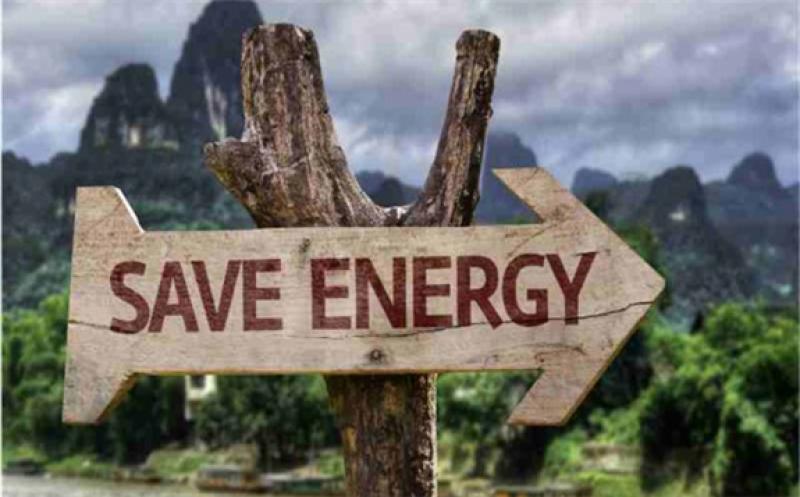 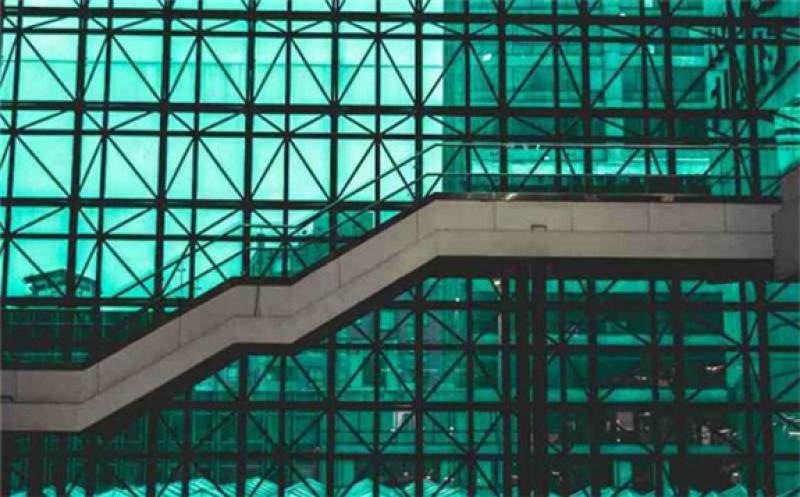 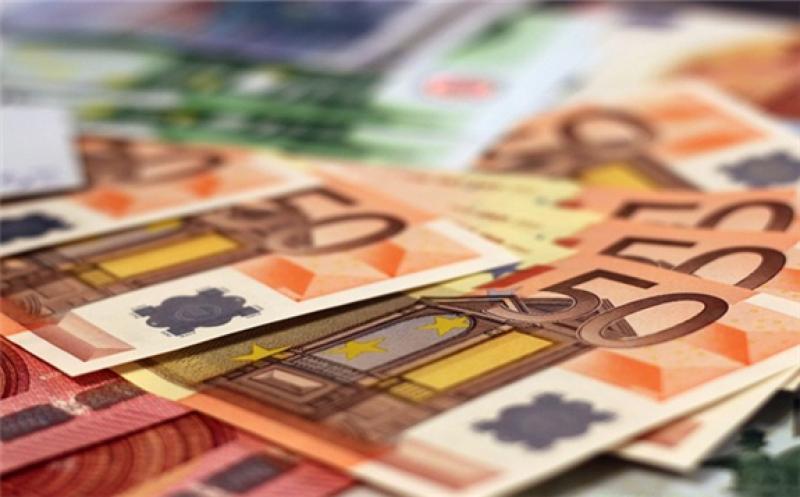