The company last month commenced its drilling activity in the West Cape Three Points Block 2 and a little over a month later made a discovery that was set to be announced publicly last week but was called off at the last hour.

Springfield’s Chief Executive Officer, Mr. Kevin Okyere said the historic achievement chalked by his company was symbolic of what determination and perseverance could do for any individual or group of people.

He noted that from the onset, there were many who doubted the ability of Springfield to go beyond obtaining the Block from the Government, adding that even when the company brought in the world’s largest seismic vessel to Ghana to undertake research, there were ‘doubting Thomases’.

Mr. Okyere expressed hope that Springfield’s successes offshore and the numerous experience it had gathered reaching this far, would become a lesson to other Ghanaian and African companies to learn from.

Springfield had drilled two wells in the past 40 days and made discoveries in both. According to the company, out of the 1.2bn in proven reserves, 30-35 percent would be recoverable in addition to commercially viable quantities of gas.

The company is expected in the coming days to announce the findings. 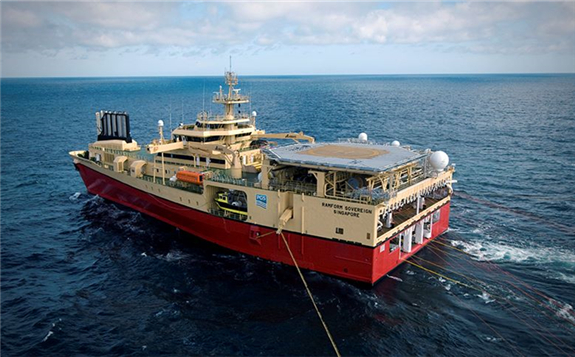 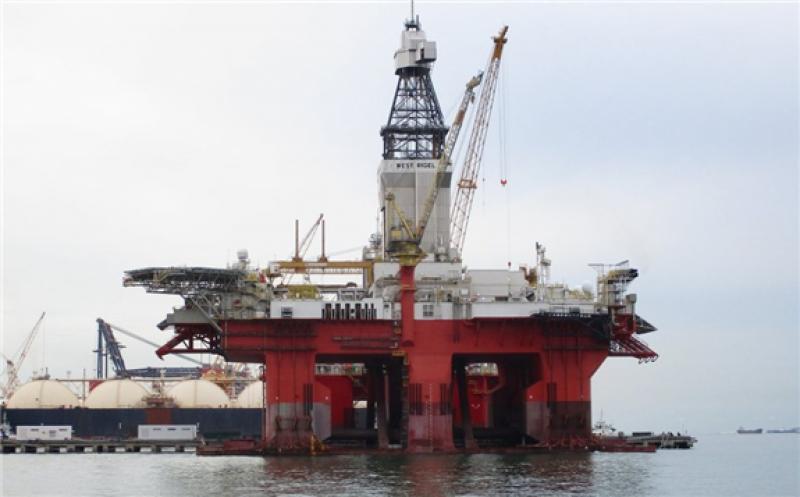 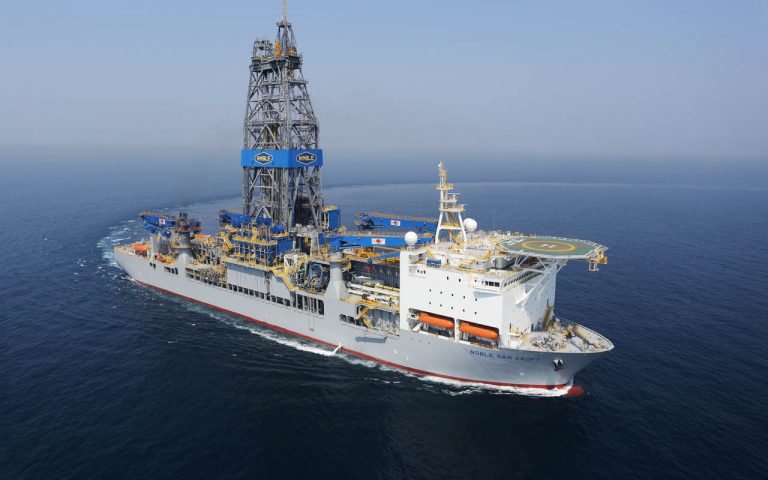 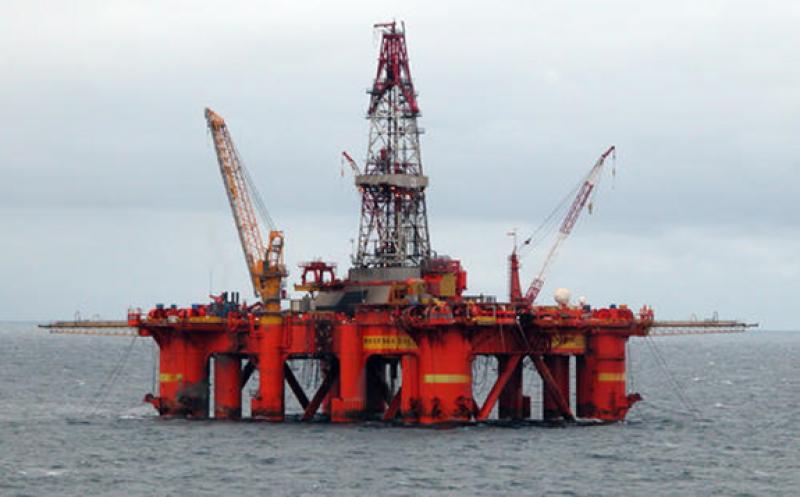 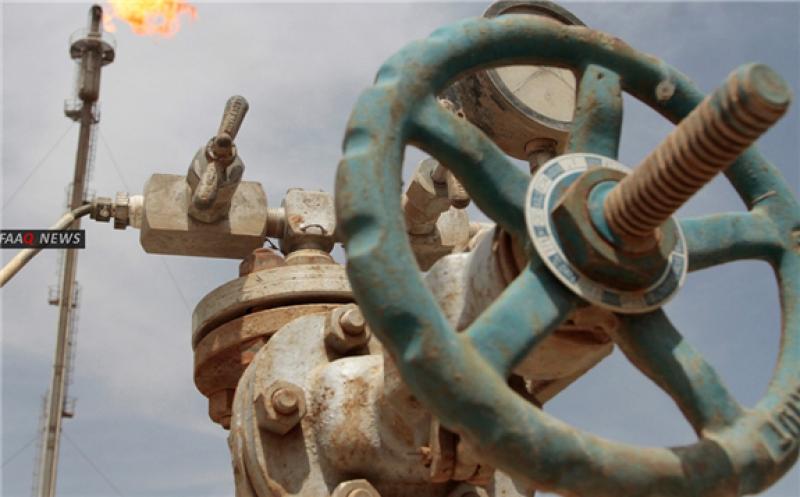