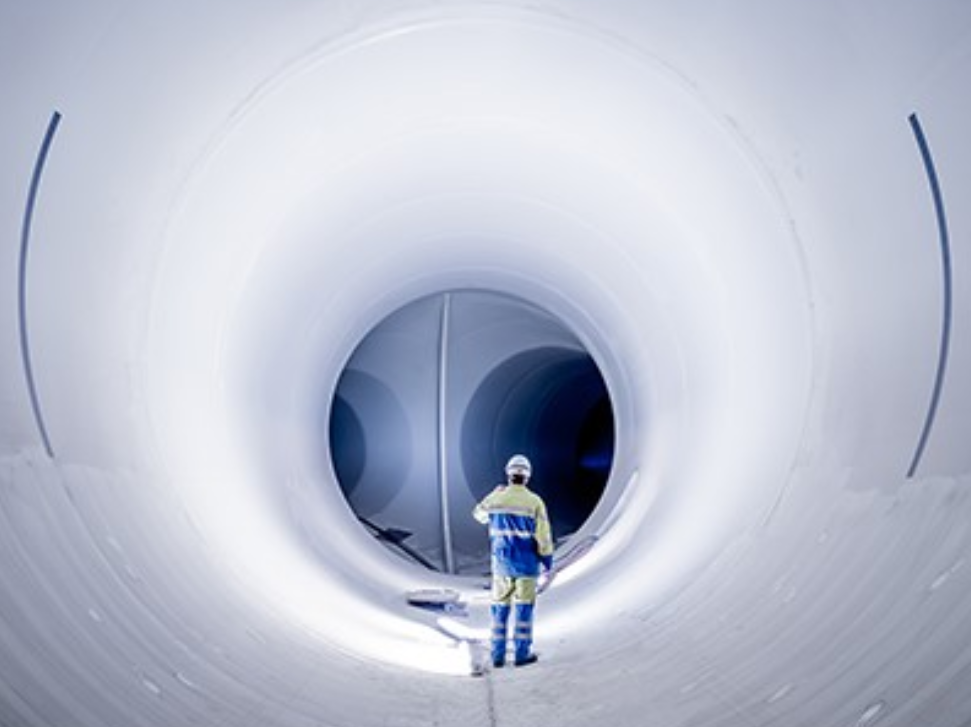 A €1.5bn pumped storage power plant in Switzerland will hit a major milestone this month when the plant’s two penstocks will be filled with water for the first time.

The Nant de Drance project is built in a cavern between the Emosson and Vieux Emosson reservoirs in Valais Canton.

With a total capacity of 900 MW, the plant is intended to keep the electricity grid stable both in Switzerland and across Europe.

After passing the final round of dry safety tests, the two 425-metre vertical penstocks that connect the upper Vieux Emosson and lower Emosson reservoirs will be opened in stages starting at the end of November.

They will first be filled to the same level as the lower Emosson reservoir. During this initial phase, tests will be run to ensure the pipes and the main valves are watertight and working properly.

The penstocks will then both be filled up to the upper level – that of the Vieux Emosson lake. The water will be kept at that level for several weeks to ensure that the rock around the penstocks is stable.

The next step will be to conduct mechanical and electrical tests on the six pump turbines; the first tests with water will be carried out in early 2020 and will continue over several months to be sure that the turbines are working optimally.

The six 150 MW turbines will then gradually be brought into operation, and the power plant will be fully up and running by the third quarter of 2021.

Depending on demand, the 900 MW plant will be able to generate or store large quantities of power in a very short space of time. This kind of flexibility will be crucial, as the growing use of renewable energies will create more volatility in energy production. The energy reserve at the Nant de Drance plant will help to balance energy production and consumption. The plant will therefore play a key role in stabilising the electricity grid throughout Europe and in safeguarding Switzerland’s power supply. 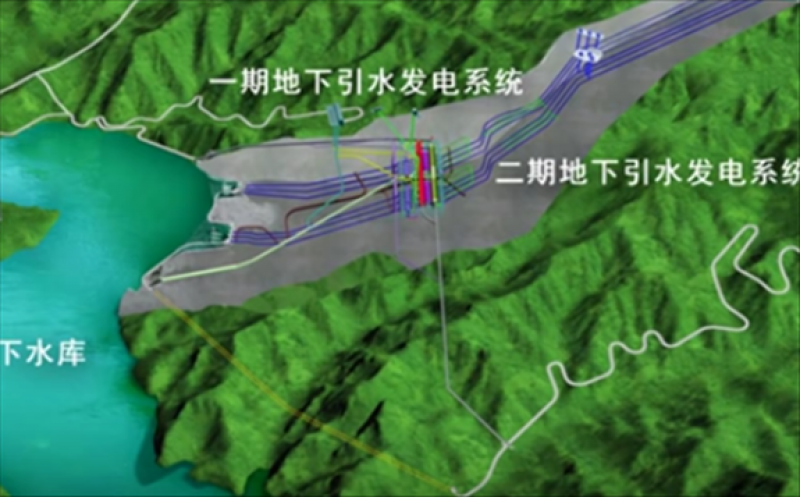 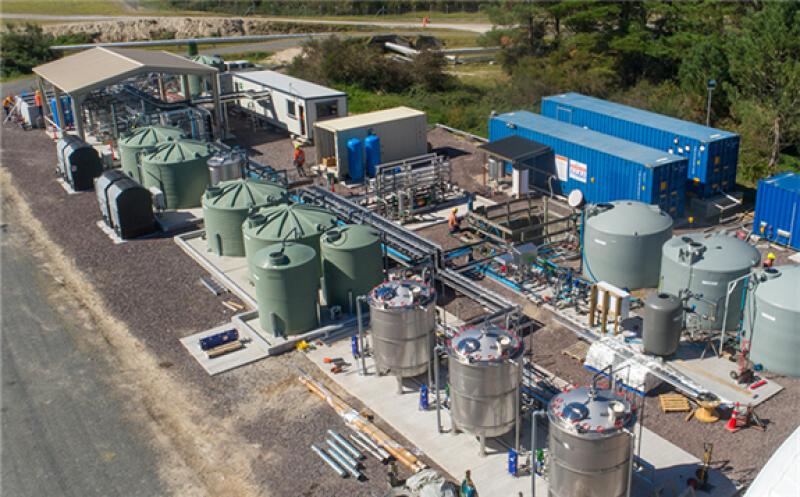 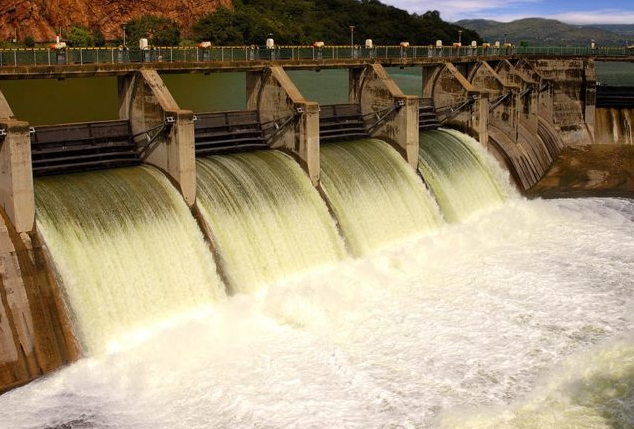 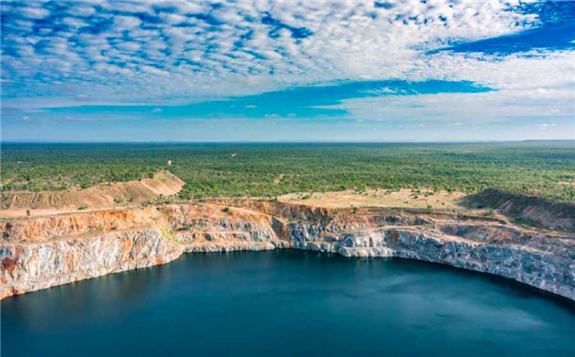