The UK government should develop a Regulated Asset Base (RAB) model for financing new nuclear power projects and support the deployment by 2030 of small modular reactors, the Confederation of British Industry (CBI) has recommended. The recommendations are among the actions the CBI has set out for any future government to help the country achieve its target of net-zero emissions by 2050. 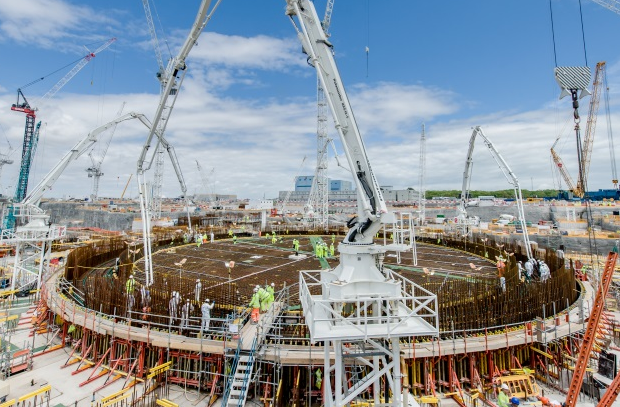 In June, the UK became the first major economy in the world to pass laws to end its contribution to global warming by 2050. The net-zero target was recommended by the Committee on Climate Change, the government's independent climate advisory body. The target will require the UK to bring all its greenhouse gas emissions to net-zero by 2050, compared with the previous target of an at least 80% reduction from 1990 levels. The country has already reduced emissions by 42% while growing the economy by 72%.

"The UK has set an ambitious target to reach net-zero emissions by 2050," the CBI says in a new report - The low-carbon 2020s: A decade of delivery - launched today. "But time is short, and the reality of meeting net-zero emissions in 30 years means that the next decade will be crucial if we are to remain on track."

The report makes 18 policy recommendations that any future government should deliver, which include: increase the supply of low-carbon electricity; rapidly reduce transport emissions; and make progress on the long-term challenge of decarbonising heat through new technologies and improved energy efficiency.

"Achieving net-zero will require action beyond these areas, but these are some of the challenges that we must get right," said James Diggle, head of energy and climate change at the CBI. "The report also calls for improved technology that will support decarbonisation across different sectors, notably carbon capture and hydrogen."

The report says: "The government has made clear its support for new nuclear power (at the right cost and where it can be demonstrated that it can be cost competitive with low-carbon alternatives) and an opportunity has rightly been identified to reduce the cost of future new nuclear projects by implementing a new approach to nuclear financing."

In July, the government opened for consultation its assessment of the RAB financing model, aimed at reducing the cost of new nuclear power plant projects by having consumers pay upfront through their energy bills. This encourages investment in major infrastructure projects by delivering reliable returns, at a reduced rate, before a plant is operational. A solution is needed urgently because nuclear energy is seen as a vital part of the government's commitment to cutting the country's carbon emissions to net-zero by 2050. Seven of the UK's eight existing nuclear plants are set to be retired by 2030.

Launching the report today, CBI Director-General Carolyn Fairbairn said the government needs to progress the financing for new nuclear. Noting that construction is advancing at Hinkley Point C, she said this must be replicated at other sites. "We believe a Regulated Asset Base approach could be the answer - given its potential to reduce risks and costs for investors as well as deliver better value to consumers and taxpayers."

The RAB model could also enable pension funds to privately finance new nuclear power and drive a significant cost of capital reduction to the benefit of the end-user through reduced prices, the report suggests. The CBI says the government should continue to make the case for including nuclear in ESG (Environmental, Social and Governance) investments, and support its inclusion in the EU Taxonomy framework.

SMRs have the potential to be "cost-effective, innovative contributors to the UK's energy mix", the CBI says, but the government must "act in a timely way" if the first SMR is to be operational by 2030. It must identify SMR compatible sites as soon as possible and provide the policy certainty required for investment in such generating capacity, and ensure the regulatory process to license SMR sites is replicable to allow for cost reductions for future SMR projects.

Fairbairn said: "To tackle the climate emergency in the time we have, we need to go faster and further than ever before. The next 10 years will be crucial. With the tech advancing so rapidly and costs falling, the goal of a net-zero future is achievable. But the truth is that nobody has done anything like this, on this scale, before. Business can't do it alone. It must be done in partnership with government every step of the way."

The UK is scheduled to hold a general election on 12 December.

"In the heat of this election campaign and beyond, it's vital we recognise that the UK's success in cutting emissions over the last 30 years has been only possible because of cross-party support," Fairbairn said. "No matter what happens in this election, we need the next government to ensure that this hard-won and indispensable political consensus on low-carbon holds."

The CBI says that, with the UK set to host the UN's Climate Change Conference (COP26) next year, the country has "a unique opportunity to lead international efforts on tackling climate change, while putting our own house in order and using the new decade to accelerate progress towards a carbon neutral future". 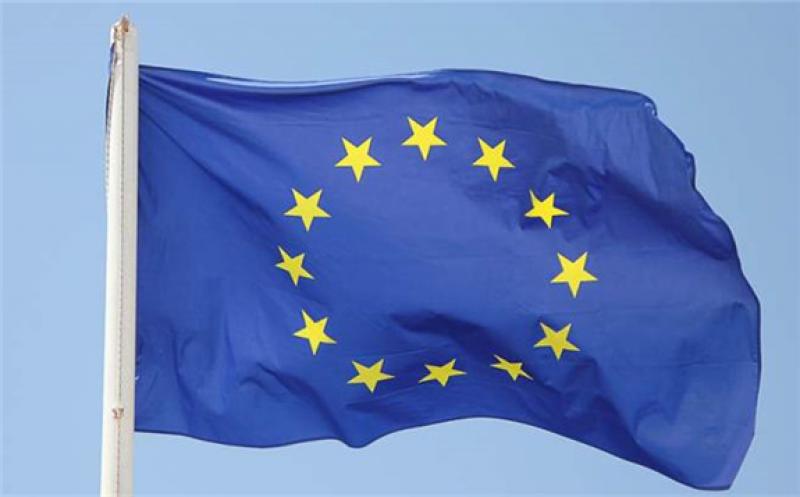 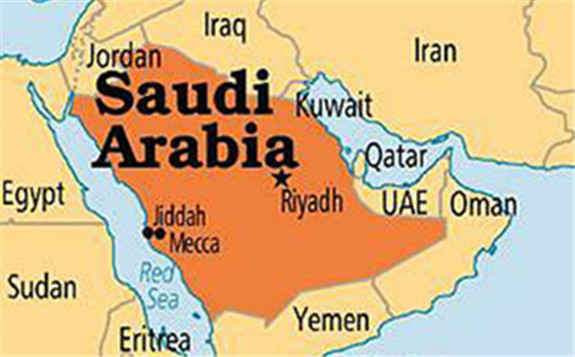 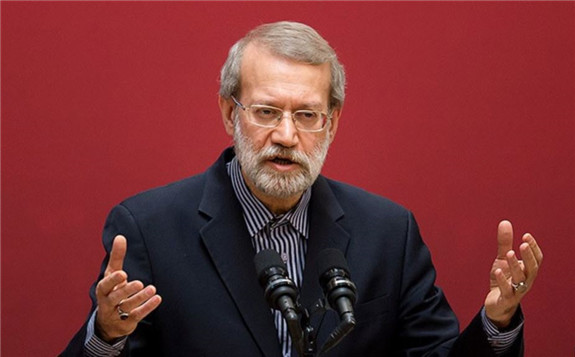 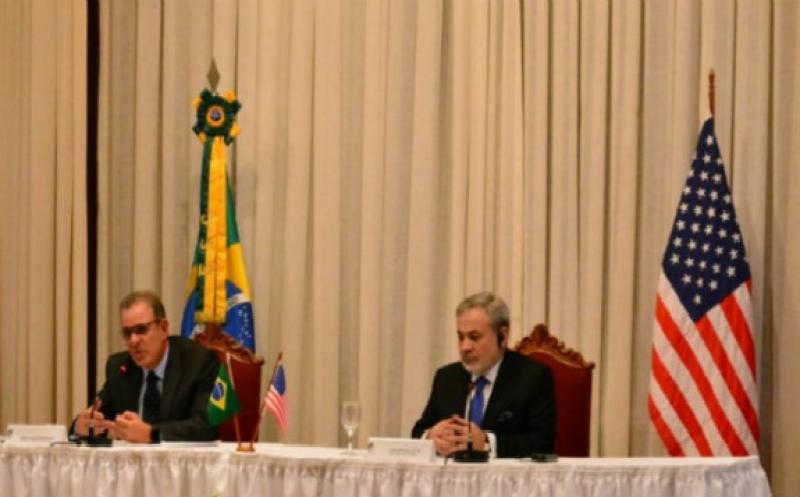 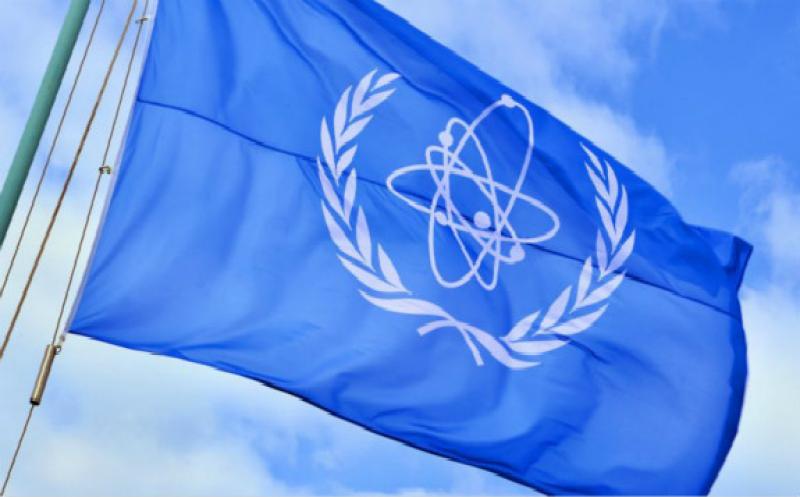 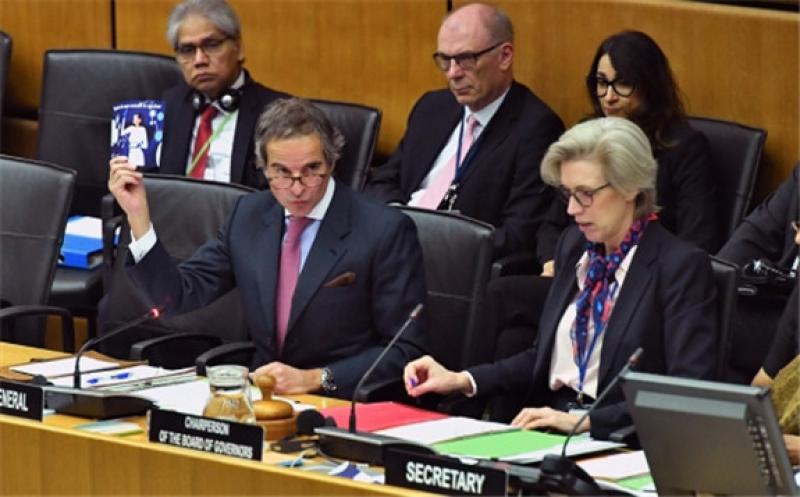