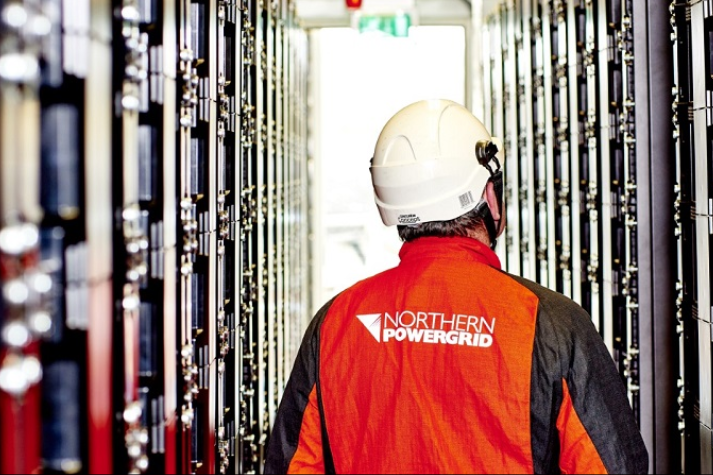 This year, more than four gigawatts (GW) of power, including wind and solar, is directly connected to the operator’s network across Yorkshire and the North East, compared to 1GW a decade ago

This energy generation is almost four times the capacity of the Hornsea One wind farm (1.2GW), the world’s largest offshore wind farm, and the Hinkley Point C nuclear power plant (3.3GW), which is scheduled to begin production in 2023.

According to the company, this scale of growth, particularly from low-carbon sources, in low generation is ‘unprecedented’ and will mean distribution network operators (DNOs) taking on greater responsibilities to manage local electricity systems, as well as ensure more reliable and safe power to consumers.

These responsibilities include investments already made to handle increasing amounts of electricity from wind farms, solar panels and other forms of local generation, as well as the rapid growth of electric vehicles.

In its announcement, Northern Powergrid said: “Dramatically decarbonising the electricity system while electrifying everything from cars to heating, is part of the solution to achieve substantial progress towards net-zero by 2050 – the legally-binding target set by the government earlier this year.

“Electricity networks, such as Northern Powergrid, are critical to managing this transition as well as maintaining a safe and reliable service for consumers.”

Energy generation was previously exclusively managed by the UK’s National Grid, but Northern Powergrid states that a regulatory framework allowing DNOs to assume the role of local system operators remains ‘unclear’ despite discussions between policymakers and the energy industry.

Northern Powergrid policy and markets director Patrick Erwin said: “With a climate emergency declared by the UK Government and parliament and many of the local authorities we serve, we need more radical change to eliminate net carbon emissions and create a clean and sustainable society for our children and grandchildren.

“We’re already adapting our network to enable a safe, reliable and affordable carbon-free energy system for our eight million customers.

“What we need is industry-wide clarity on the future role of our energy networks to help achieve net zero emissions before 2050; that would allow us to act at pace and the confidence to invest.”

In the announcement, Northern Powergrid appealed to the UK Government and energy regulator Ofgem to provide further information about the distribution system operation that DNOs would deliver as part of their additional responsibilities. The company added that this clarity would support transition to carbon-free electricity, transport and heat, facilitated by DNOs effectively managing energy networks.

Northern Powergrid has published a plan outlining the measures it expects to take to become a distribution system operator (DSO), including long-term business plans from 2023 to 2028. This plan will be further refined through a ‘comprehensive engagement programme.’ 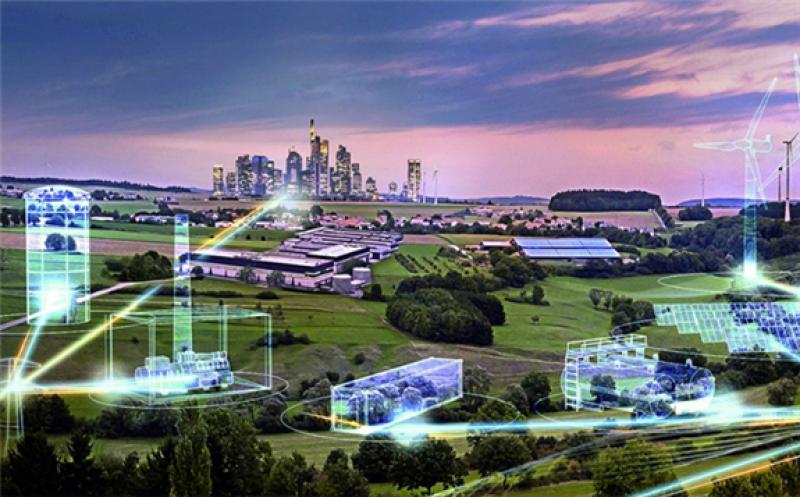