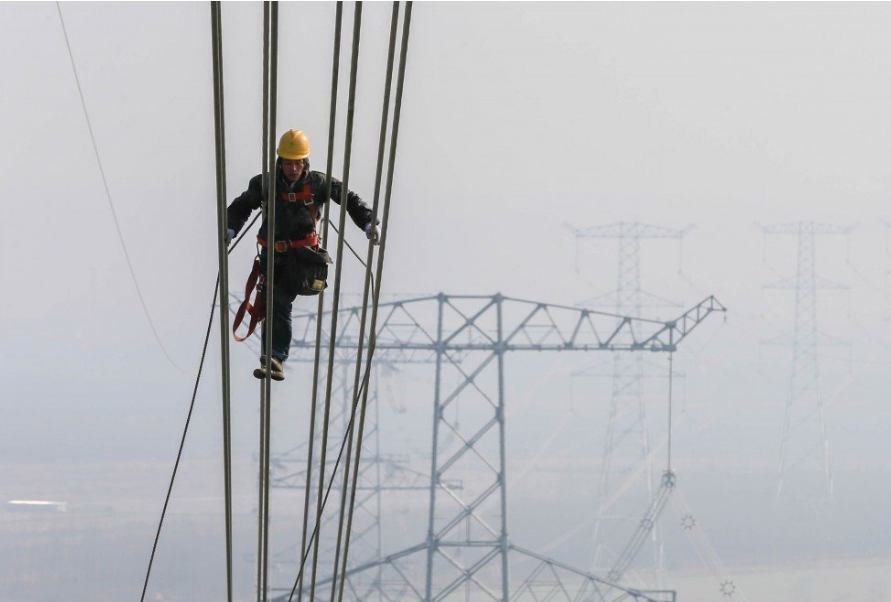 · State Grid, which provides about 90 per cent of China’s electricity, intends to use the technologies to advance construction of ‘smart cities’

· The first phase of the project is slated for completion in 2021, with the second phase to be finished in 2024

China has unveiled an ambitious plan to establish a nationwide smart power grid employing internet technologies such as 5G and artificial intelligence, with the first phase to be completed within two years.The scheme was outlined in a recent white paper by the State Grid Corporation, China’s largest utility company, which operates roughly 90 per cent of the country’s electricity grids. The state-owned monopoly is also one of the biggest utility companies in the world, making US$9.5 billion in profits last year.

Named the “Ubiquitous Power Internet of Things”, the project promises to create an interconnected digital ecosystem linking the internet with the nation’s electricity supply which would “serve the construction of smart cities”, according to the white paper. China is home to roughly half of the world’s 1,000 pilot smart cities, which use 5G and AI technology to improve urban management.“The Ubiquitous Power Internet of Things will comprehensively apply modern information technology and advanced communication technologies such as mobile internet and artificial intelligence … to realise the interconnection of all things and human-computer interaction in all aspects of the power grid,” the document said.

Workers walk near a power plant during a polluted day in Beijing in December 2018. One goal of the Ubiquitous Power Internet of Things project is to draw on multiple sources of renewable clean energy for power. Photo: EPA-EFE

The first phase of the project is slated for completion in 2021, with the second phase to be finished in 2024. So far this year, State Grid has outlined 57 construction tasks and 25 demonstration projects to advance the plan.

According to Tim Buckley, director of energy finance studies at the Institute for Energy Economics and Financial Analysis in Sydney, Australia, State Grid’s latest efforts to modernise the electric grid with renewable energy and IoT technology is a continuation and expansion of the company’s existing strategy.

“Smart meters have been around for a decade. A lot of countries including Australia have toyed with them but China State Grid has been very much systematic in their roll-out and investment in them,” he said.

“It’s not like this white paper is in isolation – this is a programme of investment and development that’s been well underway for a decade. China State Grid has consistently been at the forefront of technology in doing so.” 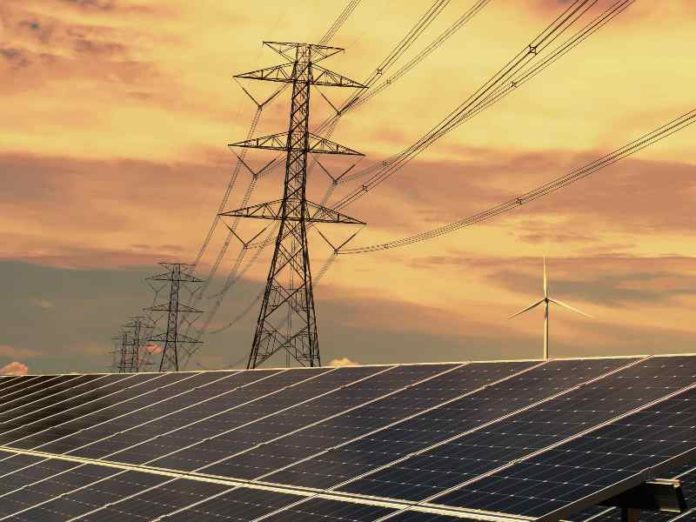 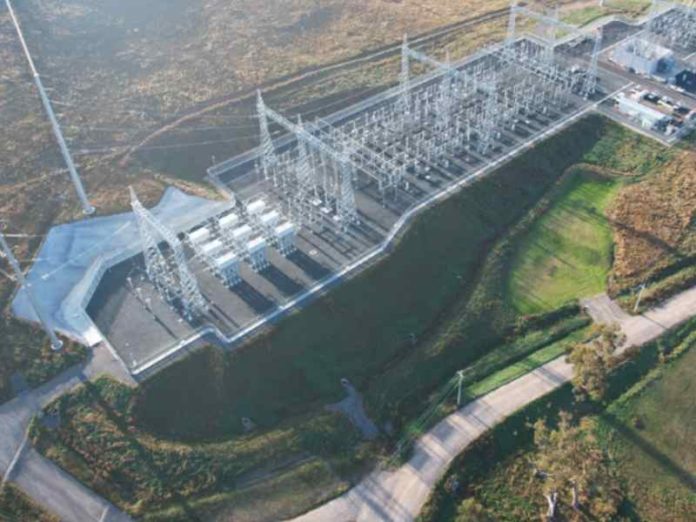 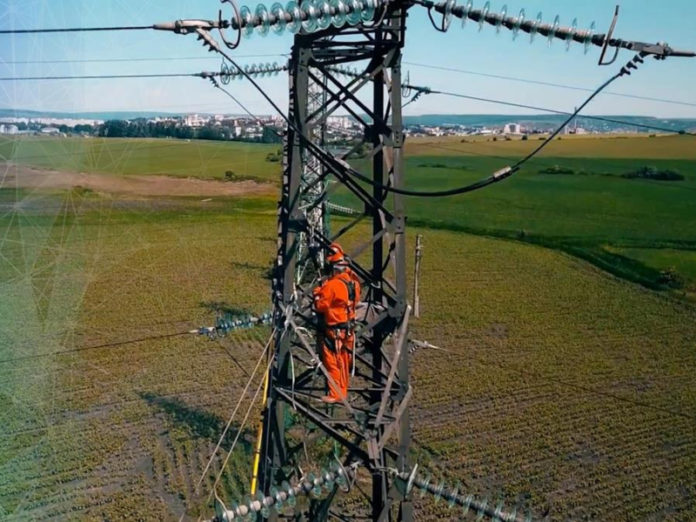 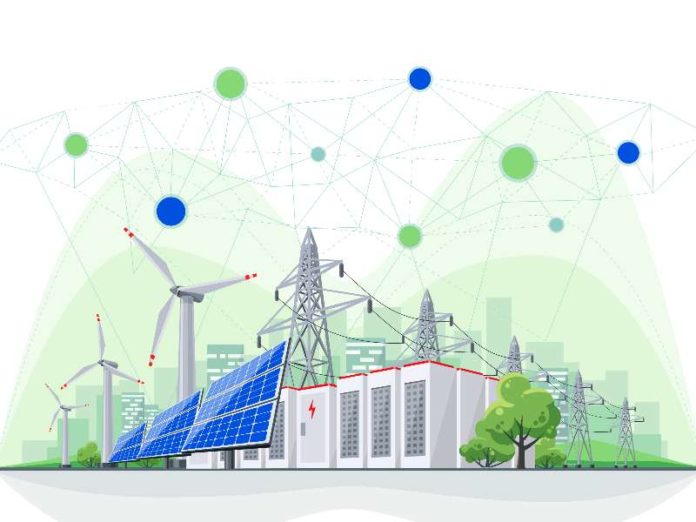 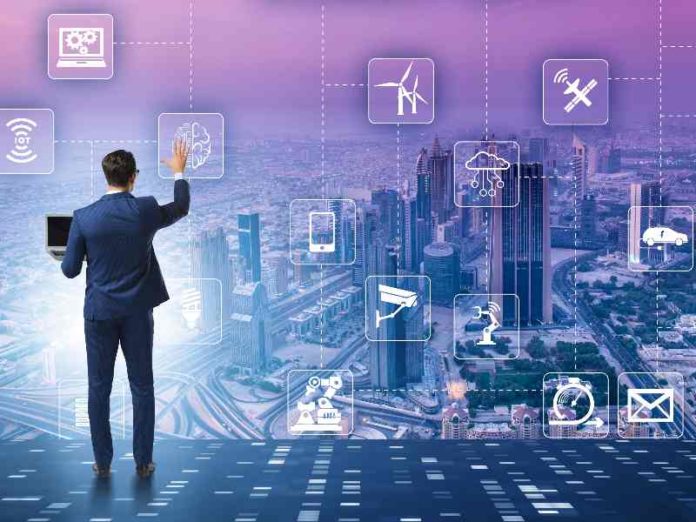 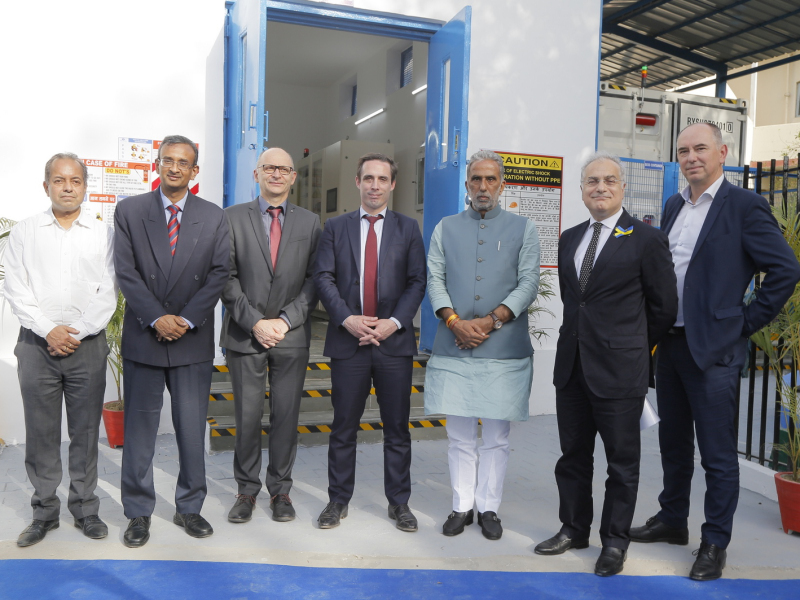