Germany’s planned domestic carbon trading scheme for the transport and heating sectors was too complex to be compatible with Europe’s existing carbon market, said a prominent energy economist on Monday. 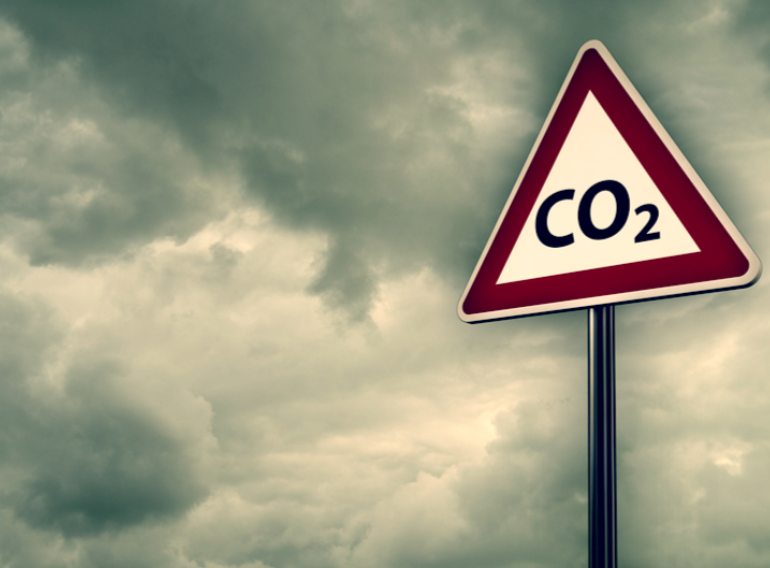 The country would not be able mesh its national scheme with the EU ETS, even with “benevolent neighbours”, said Felix Matthes of the Institute for Applied Ecolology (Oeko Institute) – an energy adviser to the government who helped set up Europe’s carbon market.

Berlin has said its scheme – part of a package of proposals to meet the country’s 2030 climate targets – should eventually be integrated into the ETS, however.

The government was pushing through a domestic policy that was “not really thought out”, added Matthes in a statement.

The scheme would cover more than 4,000 companies – more than twice the number of domestic firms already taking part in the ETS, according to a draft law seen by Montel.

However, the scheme would not initially cap the volume of carbon certificates that could be traded, according to the draft.

The combination of a fixed carbon price without an emissions cap could violate German constitutional law, said Thorsten Mueller, head of the Foundation for Environmental Energy Law.

Under the EU’s so-called effort sharing regulation, Germany would have to buy non-ETS certificates from abroad if its transport and heating emissions failed to fall in line with their goal.

Yet the absence of a cap on emissions in the domestic scheme would effectively discriminate against companies obliged to take part in it, added Mueller.

The risk of double counting also posed a problem for Germany’s plans, Matthes added, given the potential for some fuels to be counted both under the domestic scheme and the ETS, for example in a gas-fired power plant designed to provide both heat and power.

The draft law foresees compensating companies already obliged to take part in the ETS if their suppliers passed on carbon costs to them from the domestic scheme. 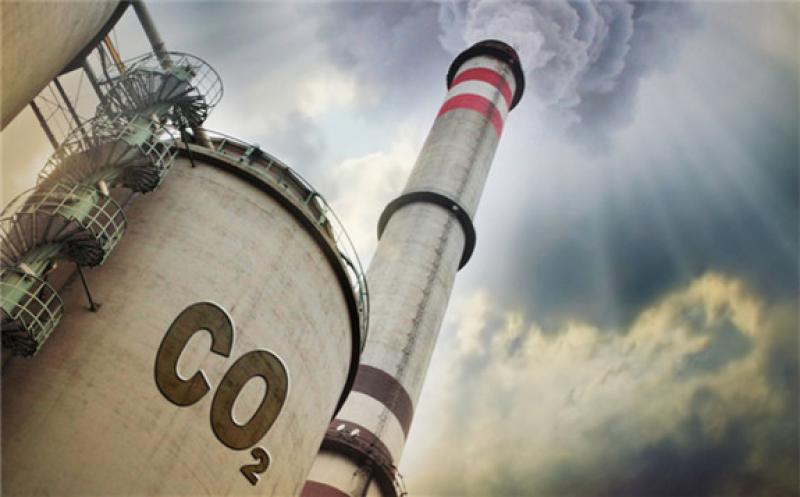 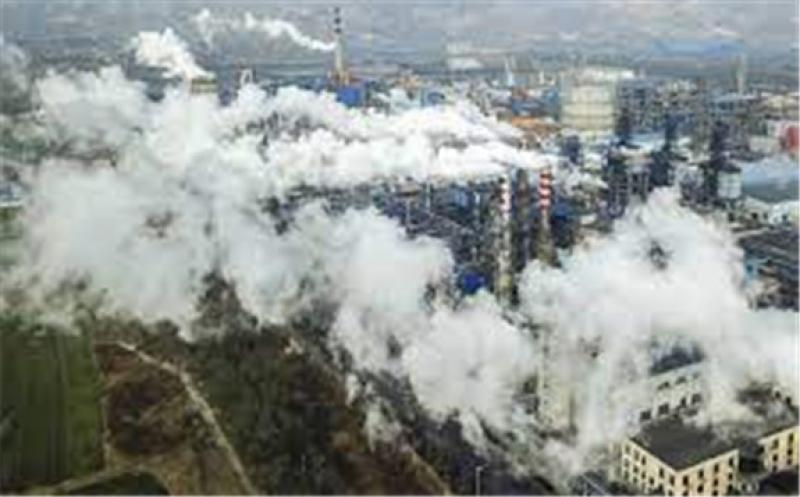 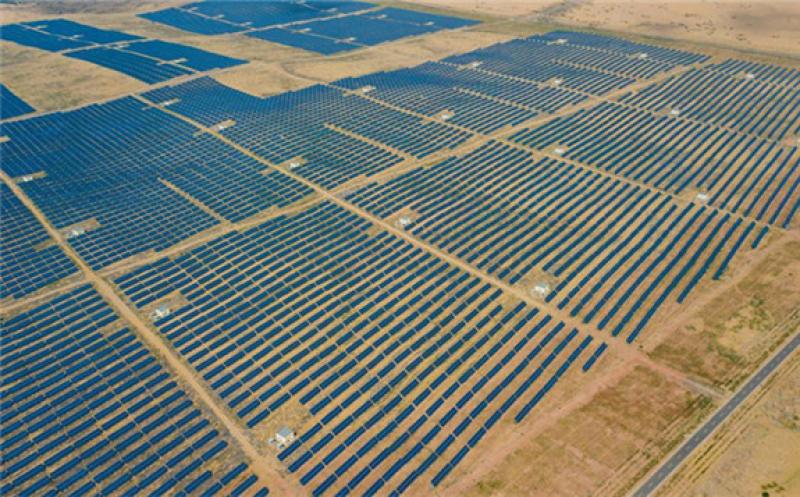 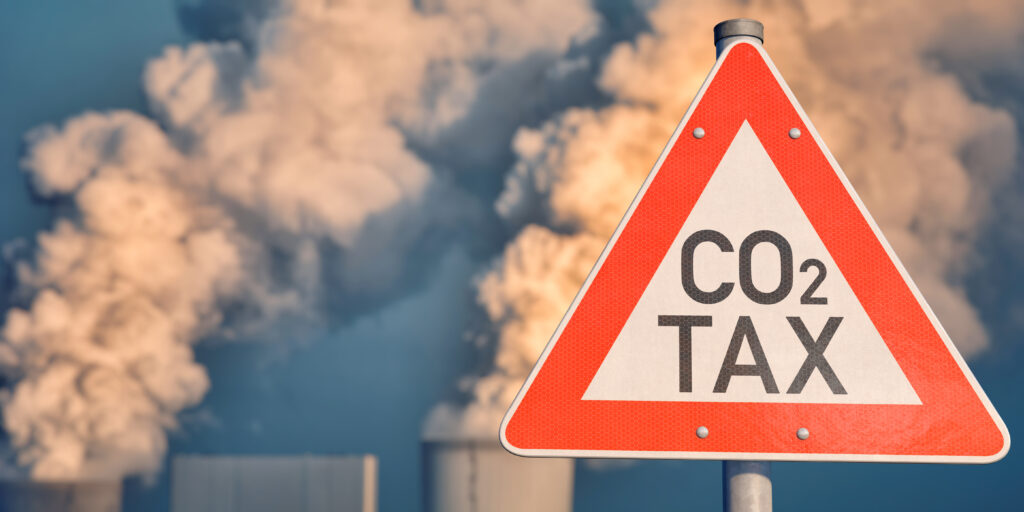