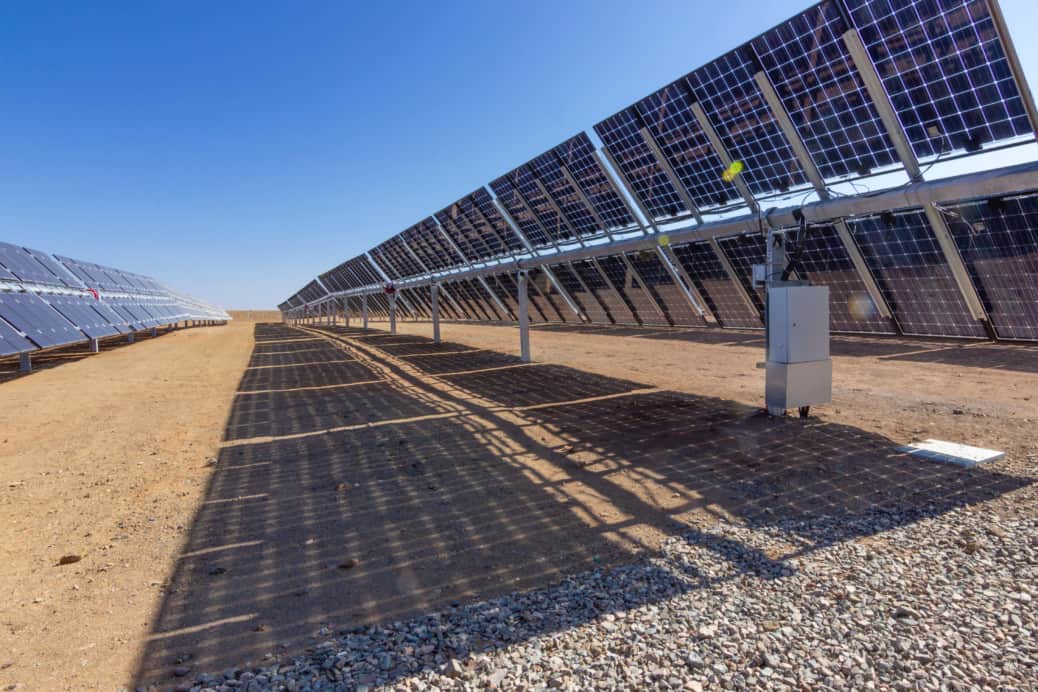 Australia’s first major iron ore mining operation which will run solely on renewable energy during the day is set to be constructed in Western Australia’s Pilbara region.

As part of Alinta’s project, a 60MW solar PV facility will be constructed and approximately 60km of new transmission lines will link Fortescue’s Christmas Creek and Cloudbreak mines with the new solar farm.

Fortescue is to be the offtaker of the project, which will help to reduce their use of diesel by around 100 million litres annually. This will allow up to 100 per cent of daytime energy requirements for the Chichester iron ore mining operations to be powered by renewable energy, with the remaining power requirements to be balanced with gas generation.

The project will highlight the benefits of integrating renewable energy into mining processes to displace current fossil fuel generation, and how renewable energy can help the mining sector reduce its emissions.

The Northern Australia Infrastructure Facility (NAIF) will also provide a loan of up to $90 million.

ARENA CEO, Darren Miller, said the project could unlock further investment in renewable energy in the mining sector and other remote and energy intensive operations.

“Alinta’s project will demonstrate how renewable energy solutions can deliver critical energy requirements for major mining operations and help reduce emissions. This will also show how interconnection of loads and different generation and storage – including solar, battery storage and gas – can provide secure and reliable electricity.

ARENA has funded a range of renewable energy projects in the mining and resources sector, including AER’s Port Gregory wind farm that will power a garnet mine, solar hybrid projects at Gold Fields and Agnew gold mines, and Santos’ beam pump trial in the Cooper Basin.

“Through projects such as this, ARENA is helping industry to reduce emissions. The mining sector in Australia, which is vital to our economy, accounts for approximately 10 per cent of our energy use, so it is hoped these projects will encourage more mining operations to look to renewable energy and low emission solutions.”

Alinta Energy Managing Director and CEO, Jeff Dimery, said “Working together, we are on the cusp of demonstrating that renewables can drive Australia’s economic powerhouses forward – even for remote and complex industrial applications.”

Fortescue CEO Elizabeth Gaines said the project is a first on this scale for the Pilbara and will reduce carbon emissions from stationary generation by around 40 per cent at Fortescue’s Christmas Creek and Cloudbreak mining operations, while driving long-term sustainable cost reductions to maintain Fortescue’s global cost leadership position.

Construction is expected to commence before the end of 2019 and be completed by mid-2021. 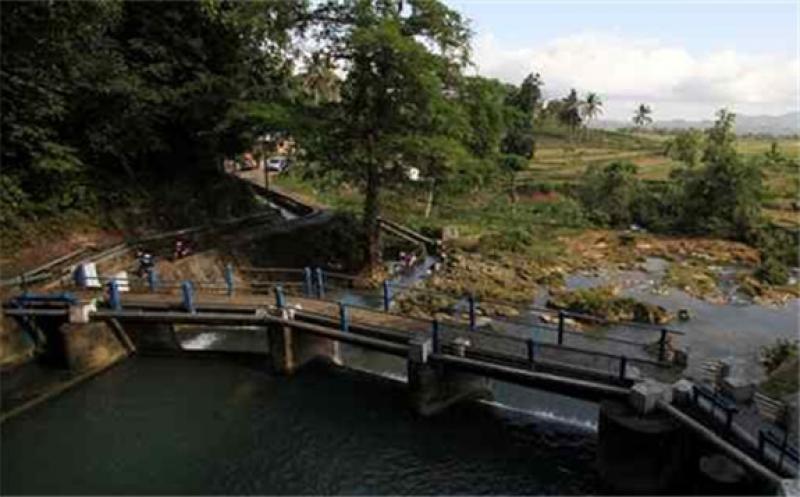 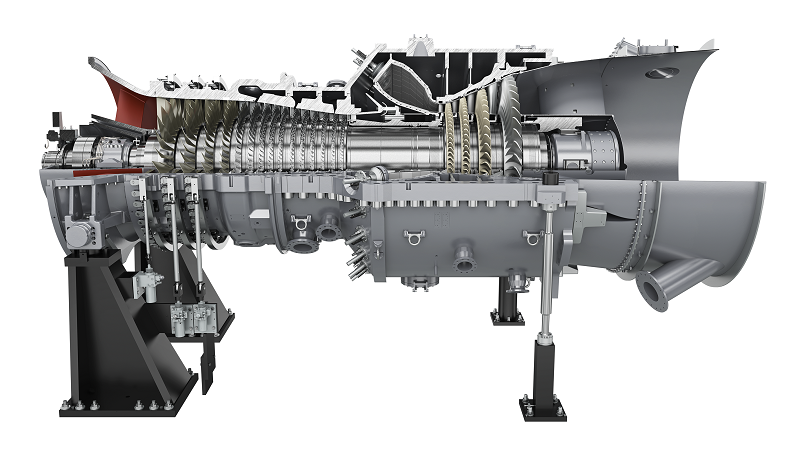 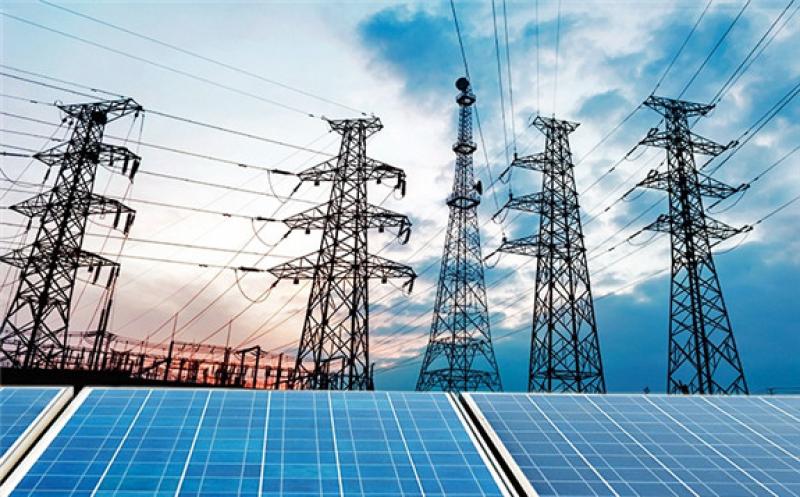 The Quick-Thinking, Self-Driving Energy Grid of the Future 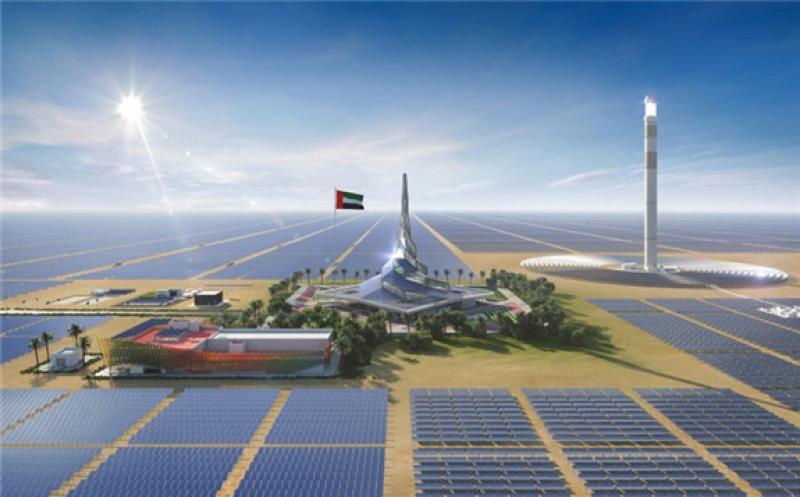