23 Nov 2022  by azocleantech.com
Annually, the cross-shelf transport of carbon-rich particles from the Barents and Kara Seas can bind up to 3.6 million metric tons of CO2 in the Arctic deep sea for millennia. 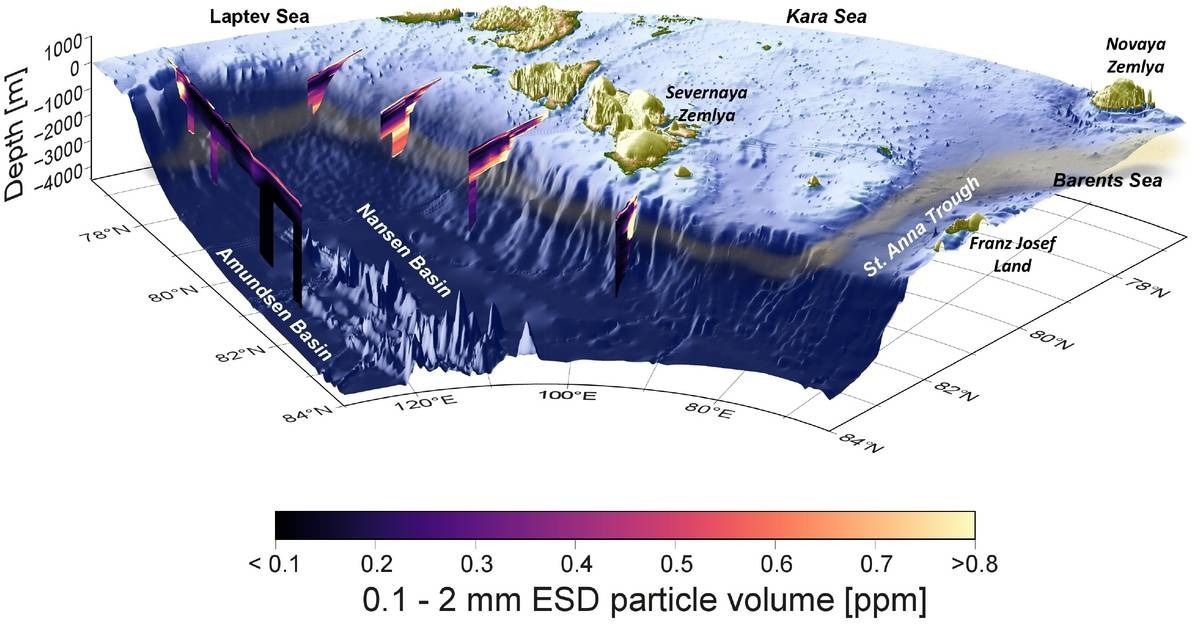 As far as this region is concerned, an earlier unfamiliar transport route makes use of the biological carbon pump and ocean currents to engross atmospheric CO2 on the scale of Iceland’s total annual emissions, as per scientists from the Alfred Wegener Institute and partner institutes report in the present issue of the journal Nature Geoscience.

Compared to the other oceans, the biological productivity of the central Arctic Ocean has been restricted, as sunlight is often received in brief supply—either as a result of the Polar Night or sea-ice cover—and the accessible nutrient sources are insufficient.

As a result, microalgae (phytoplankton) in the upper water layers have entry to less energy compared to their counterparts in other waters. Fundamentally, the shock was huge when, on the journey ARCTIC2018 in August and September 2018 on board the Russian research vessel Akademik Tryoshnikov, huge quantities of particulate—that is, stored in plant remains—carbon was found in the Nansen Basin of the central Arctic.

The following analyses disclosed a body of water with large amounts of particulate carbon to depths of up to 2 km, made of bottom water from the Barents Sea. The latter is generated when sea ice develops in winter, then cold and heavy water sinks, and water flows from the shallow coastal shelf down the continental slope and into the deep Arctic Basin.

"Based on our measurements, we calculated that through this water-mass transport, more than 2,000 metric tons of carbon flow into the Arctic deep sea per day, the equivalent of 8,500 metric tons of atmospheric CO2. Extrapolated to the total annual amount revealed even 13.6 million metric tons of CO2, which is on the same scale as Iceland’s total annual emissions."

This plume of carbon-rich water covers the Barents- and Kara Sea shelves to roughly 1,000 km into the Arctic Basin. In light of this newly found mechanism, the Barents Sea—earlier known to be the highly productive marginal sea present in the Arctic—would seem to be in an efficient manner to eliminate approximately 30% more carbon from the air compared to earlier thought.

Furthermore, model-based simulations identified that the outflow manifests in seasonal pulses, as in the Arctic’s coastal seas, the absorption of CO2 by phytoplankton takes place in summer.

Comprehending transport and transformation processes inside the carbon cycle is necessary to make global carbon dioxide budgets and projections for global warming. On the ocean’s surface, single-celled algae tend to absorb CO2 from the air and sink toward the deep sea when broken.

As soon as the carbon bound in this manner obtains the deep water, it girdles there until overturning currents get the water back to the surface of the ocean. This takes various thousand years in the Arctic. Also, suppose the carbon has been deposited in deep-sea sediments. In that case, it could even be trapped there for millions of years, as only volcanic activity has the potential to liberate it.

This process, also called the biological carbon pump, can potentially eliminate carbon from the air for long periods of time and constitutes a vital sink in the planet's carbon cycle.

Furthermore, the process constitutes a food source for the local deep-sea fauna like sea stars, sponges, and worms. Only by performing additional research can whether the carbon is absorbed by the ecosystem be determined.

The polar shelf seas harbor other hugely undiscovered regions in which bottom water has been developed and flows into the deep sea. By itself, it could be presumed that the global impact of this mechanism as a carbon sink is really much greater in a comparative manner.

"However, due to the ongoing global warming, less ice and therefore less bottom water is formed. At the same time more light and nutrients are available for the phytoplankton, allowing more CO2 to be bound. Accordingly, it’s currently impossible to predict how this carbon sink will develop, and the identification of potential tipping points urgently calls for additional research." 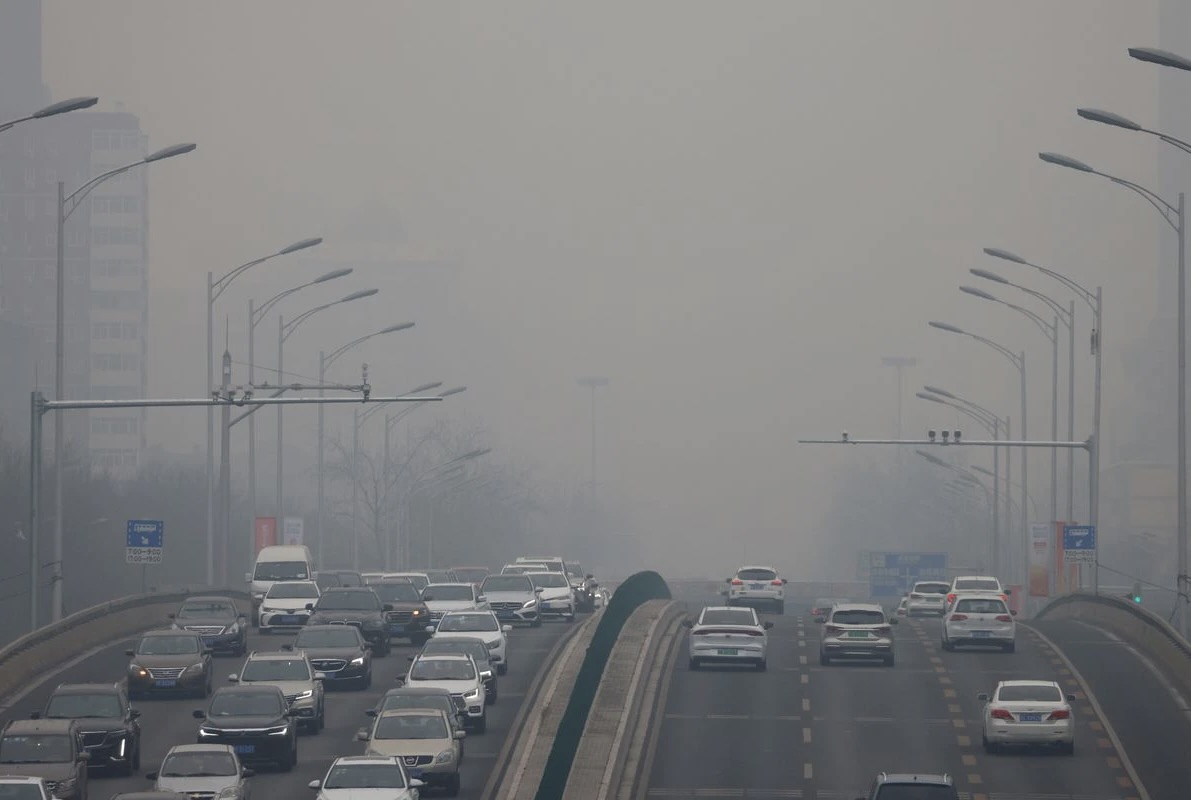 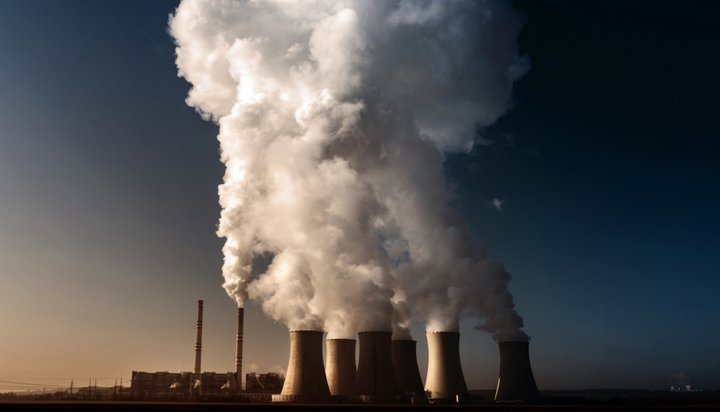 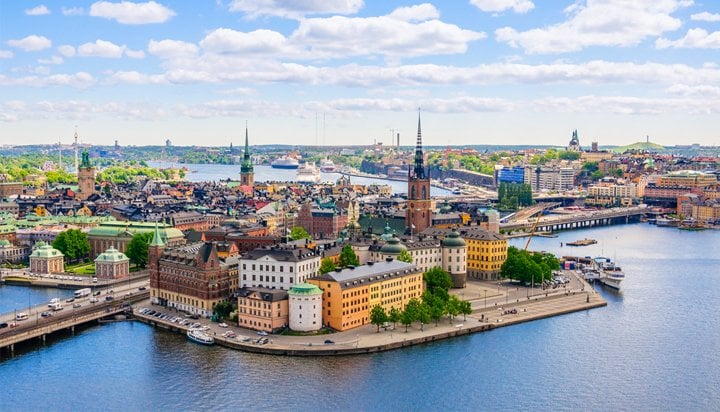 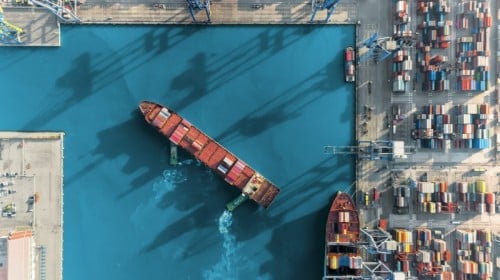