07 Nov 2022  by oilprice.com
France is staring down a serious risk of blackouts this winter, with French utility EDF lowering its nuclear power output forecast for this year to 275-285 terawatt hours, according to Bloomberg’s Javier Blas.

The shift in power forecast is a sizeable one, down from its previous 280-300 TWh, which EDF attributes to strikes on maintenance schedules, and extended maintenance outages to address stress corrosion issues. Its previous forecast was already a significant revision—not to mention the third revision--and represented a 30-year low due in part to a string of backlogged maintenance during Covid.

Just a month ago, however, French grid operator RTE and gas network operator GRTgaz said that energy cuts were “improbable” even in the colder months. However, their forecasts did suggest that reduced energy consumption during the winter would be necessary, even if more nuclear energy became available.

Europe’s benchmark natural gas prices at the Dutch TTF hub are on track to end the week higher, in part due to France’s outlook for reduced nuclear power, and in part due to weather forecasts that are now predicting a colder-than-normal spell that will sweep across Europe next month, after a cozy October that was unseasonably warm.

France said earlier this month that it was considering increasing its uranium enrichment capacity as Europe looks to insulate itself against the sanctions on Russia, which would impact Russian nuclear power plant fuel, on top of natural gas imports from the pariah country.

Nuclear power generation accounts for 70% of the electricity mix in France. 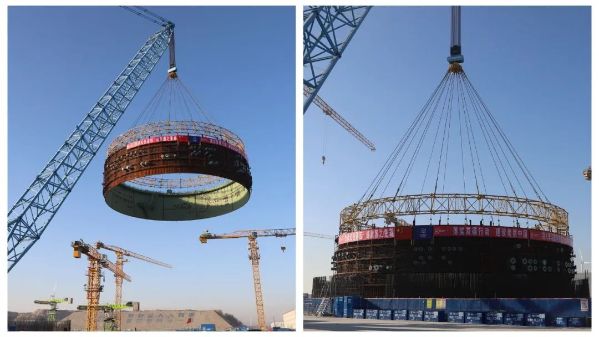 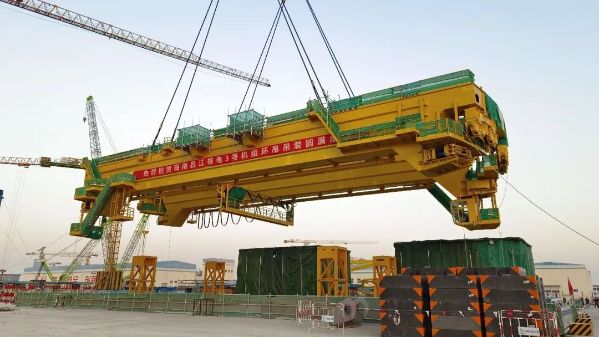