29 Sep 2022  by powermag.com
A month after Mitsubishi Heavy Industries (MHI) and Japanese power generator JERA set out to jointly explore developing a 60-MW combined cycle gas turbine (CCGT) plant fueled with 100% ammonia on Singapore’s Jurong Island, MHI announced it is partnering with another Singapore industrial heavyweight to explore the feasibility of an ammonia-fired gas turbine in the same region.

Singapore energy infrastructure developer Keppel Infrastructure is partnering with MHI and DNV under a memorandum of understanding (MoU) signed on Sept. 26 to perform a high-level quantitative risk assessment (QRA) that will explore 100% ammonia as a fuel for a gas turbine or combined cycle system. The companies said the effort could culminate in the potential development of an ammonia power plant for Jurong Island, a region that houses Singapore’s petrochemical and energy clusters.

“The MoU aims to draw up robust assessment guidelines to ensure the safety and sustainability of ammonia as a clean fuel while maintaining high efficiency and low [nitrogen oxide (NOx)] emissions for use in a gas turbine system for power generation,” MHI said.

Under the agreement, Keppel Infrastructure, a subsidiary under Singapore multinational Keppel Corp., will study the feasibility of an ammonia-fired power plant. Mitsubishi Power, MHI’s power solutions brand, will develop the ammonia-fired gas turbine and pursue the expansion of the ammonia fuel supply chain in Singapore. DNV, an independent energy expert and assurance provider, will “lend its assurance and risk management expertise to prepare and present a QRA analysis on the project,” MHI said.

Ammonia, a Lucrative Alternative to Hydrogen

The new initiative is launched amid soaring global interest in ammonia’s future role as a lucrative decarbonization pathway for the power sector. Experts have noted countries with limited direct access to sources of low-carbon power could use ammonia as a vector for hydrogen imports, because ammonia (NH3) has a high hydrogen content per unit volume, and it can be easily liquefied, transported, and stored using existing infrastructure for liquefied petroleum gas.

Mitsubishi Power’s development of an ammonia-fired gas turbine will be key to the initaitve. Bolstered by Japan’s roadmap for ammonia fuel, the MHI company is developing a 40-MW class gas turbine that could directly combust 100% ammonia, as well as a gas turbine combined cycle that uses ammonia. While the company is separately also developing a 100% hydrogen-firing combustor, Mitsubishi Power has said commercializing an ammonia gas-fired turbine could provide an alternative to supply chain issues related to the production, transportation, and storage of hydrogen.

The company is currently working out how to directly combust ammonia while removing NOx byproducts caused by oxidation resulting from the combustion of the nitrogen component of the fuel. One solution, which is applied to the company’s H-25 gas turbine series, combines a gas turbine system with NOx removal equipment. In tandem, the company is evaluating the use of waste heat from gas turbines in combined cycle systems to reconvert ammonia into hydrogen and nitrogen. 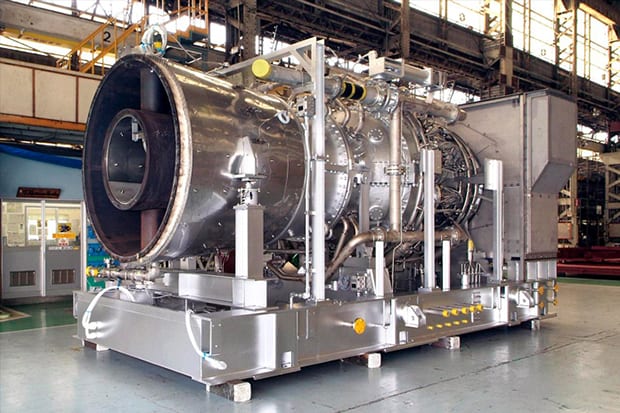 Prospects Flourishing in Singapore and Indonesia

MHI’s August-announced joint exploration to establish a 100% ammonia direct combustion power plant in Jurong Island with JERA Asia and Singapore port operator Jurong Port, will play a significant role in how those targets play out for Mitsubishi Power’s ammonia power ambitions. While the partners in August issued few details for their plans to set up a 60-MW-class ammonia direct combustion power plant on the island, they noted a key objective for the joint study is to “stimulate ammonia demand to be ready for ammonia bunkering in future.”

JERA, a joint venture between TEPCO and Chubu Electric, is spearheading several demonstrations in Japan as part of its vision to shift its thermal power fleet to 100% ammonia. Mitsubishi Power is meanwhile also evaluating the feasibility of using ammonia at two projects in Indonesia. One will explore co-firing ammonia at the 3.4-GW Suralaya coal-fired power station in Banten. The other will evaluate the economic efficiency of retrofitting an unnamed existing natural gas-fired plant to introduce power generation using ammonia. Those projects, which Japan’s Ministry of Economy, Trade, and Industry (METI) adopted in June, pivotally also seek to establish an integrated value chain encompassing ammonia production (from the country’s abundant oil and gas resources), transport, fuel consumption, and carbon capture storage.

Ammonia gas power, meanwhile, aligns with Keppel Infrastructure’s 2030 vision, “which places sustainability at the core of the company’s strategy,” the company said. Keppel Infrastructure, which has developed, owned, and operated power plants in Brazil, China, the Philippines, and Nicaragua, currently operates a 1.3-GW gas-fired CCGT on Jurong Island in Singapore. 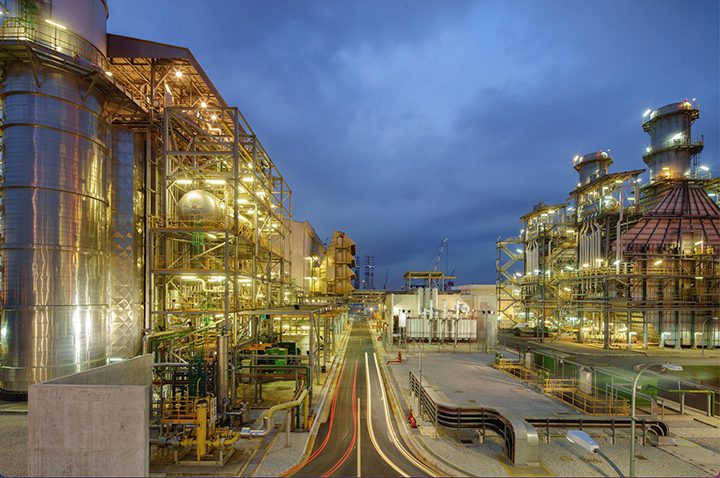 The company notably reached a final investment decision on Aug. 31 to begin operating a hydrogen-ready 600-MW CCGT power plant in the Sakra sector of Jurong Island by the first half of 2026. Mitsubishi Power Asia Pacific and Jurong Engineering will build the $521 million project under an engineering, procurement, and construction contract (EPC) for Keppel Sakra Cogen Pte. Ltd. (KSC)., which is a wholly-owned indirect subsidiary of Keppel Infrastructure.

Plans call for the Keppel Sakra Cogen Plant’s Mitsubishi Power JAC gas turbine to run initially on natural gas as a primary fuel. However, the plant will also initially be capable of combusting fuels with 30% hydrogen content “and has the capability of shifting to run entirely on hydrogen,” Keppel said. “In addition, as a CCGT power plant, it will be able to produce steam, for use in industrial processes for the energy and chemicals customers on Jurong Island.”

In August, as Keppel Infrastructure announced the EPC contract for the project, its subsidiary Keppel New Energy signed an MoU with MHI “to carry out a feasibility study on the development of a 100% ammonia-fueled power plant on a selected site in Singapore.” The infrastructure developer said that while the cutting-edge hydrogen-ready Keppel Sakra Cogen plant would be necessary to demonstrate lower emission intensity and higher operation flexibility in Singapore, the ammonia power plant would “address the energy trilemma and contribute to building a more resilient and sustainable energy sector in Singapore and the region.”

Singapore’s energy sector accounts for almost 40% of Singapore’s carbon emissions, Keppel Infrastructure noted. “Decarbonizing electricity generation is at the core of the global climate change effort and one of the key features of Singapore’s Green Plan,” it said.

However, Singapore must also prepare for a surge in electricity demand, which it projects will be driven by increasing electrification and economic growth. Singapore projects that its peak demand will grow from 7,376 MW in 2020 at a compound annual growth rate of between 2.8% and 3.2%. But ramping up its power capacity through renewables is proving challenging for the dense urban city-state with limited land and water spaces. How Singapore will meet its net-zero obligations while ensuring reliable and affordable energy supplies is a point of concern for the Energy Market Authority (EMA), a statutory board under the country’s Ministry of Trade and Industry.

A dedicated commission that the EMA tasked with exploring the country’s options in a March 2022-issued report concluded that the country will need to stay “stay nimble while adopting a disciplined approach to constantly identify forks in the road and make investments at appropriate junctures to be well-positioned for new pathways as they open up.” This approach could allow the country to “capture economic growth opportunities from the energy transition in the region and beyond. Power sector solutions can become an important pillar of Singapore’s green growth engine if it can establish itself as a technology frontrunner and a living lab for sustainable energy solutions,” the report concludes.

“As such, the Energy Market Authority welcomes investments by the private sector to bring in best-in-class technologies in power generation,” said Ngiam Shih Chun, a chief executive, EMA. 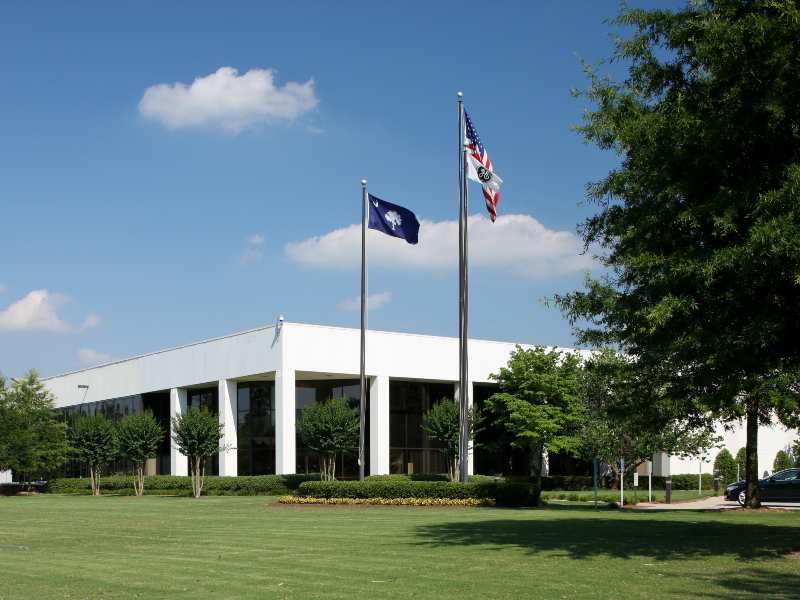 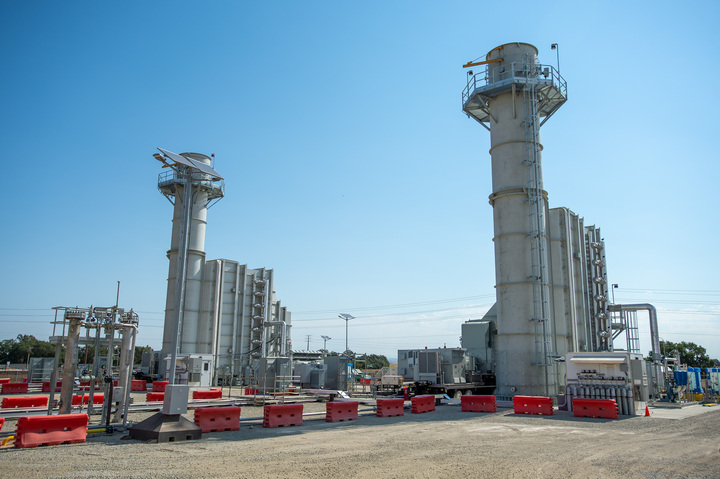 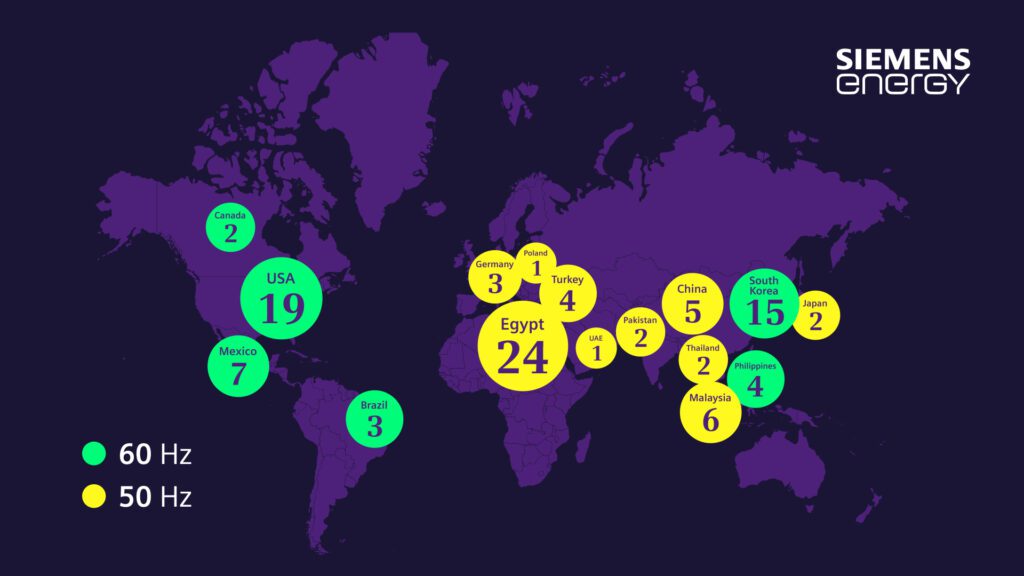 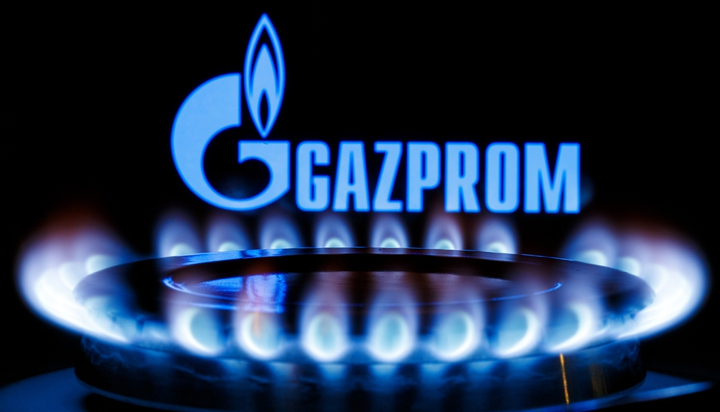 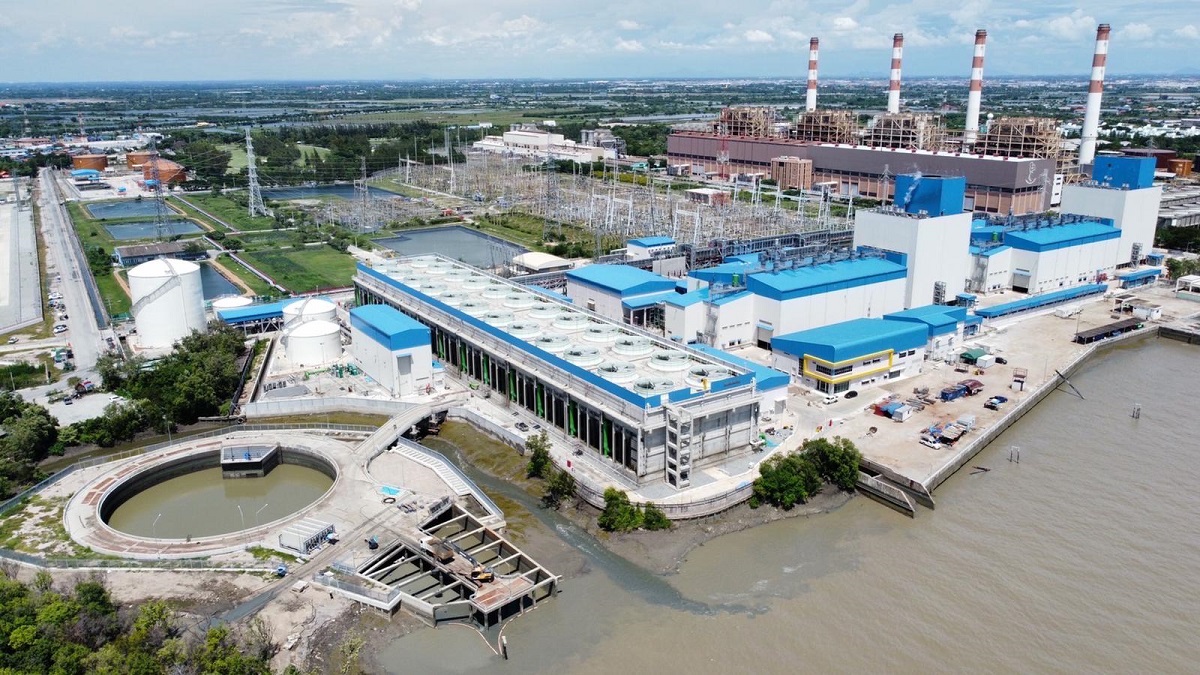 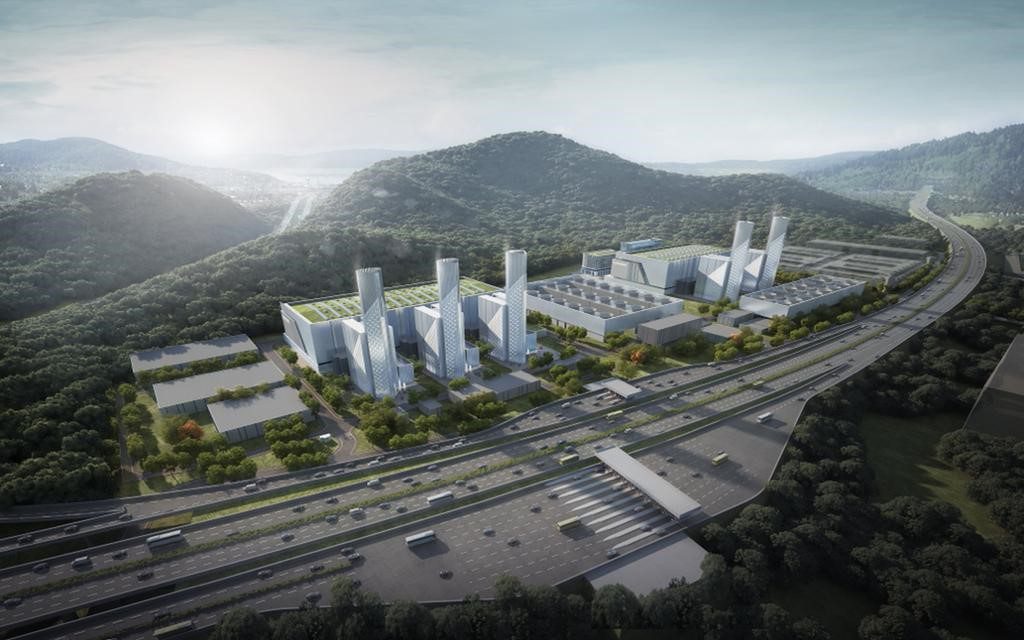