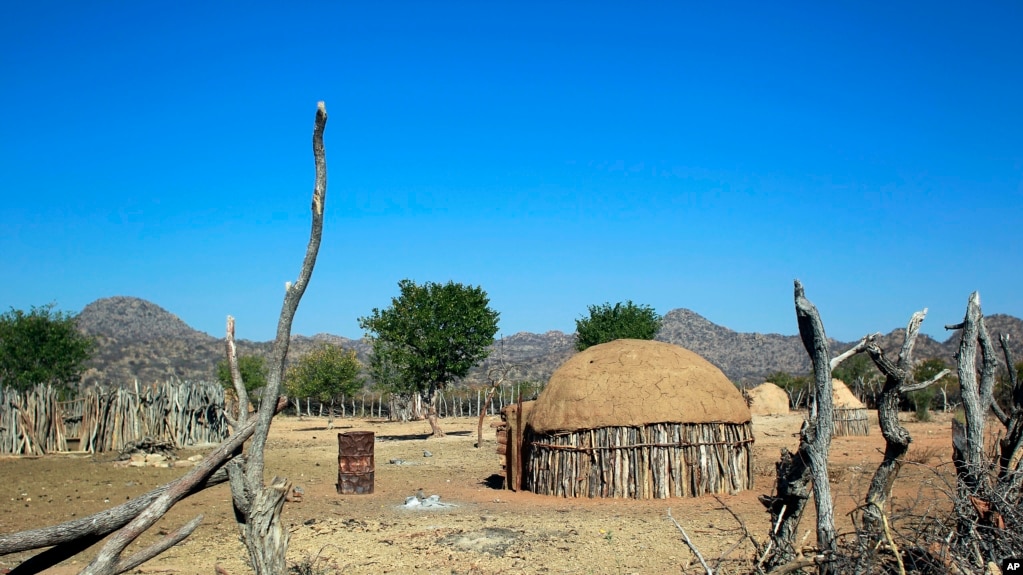 Namibia is one of the sunniest places on Earth. Recently, an official of the company HDF Energy announced a plan to build a hydrogen power station in the country. (AP)

A French power producer expects to its hydrogen energy power station in Namibia to produce electricity by 2024.

A top company official for HDF Energy announced the plan for the southern African country recently. The hydrogen power plant in Namibia would be Africa’s first.

The Swakopmund project is expected to cost about $181 million. Once operational, the company said, it will supply electrical power, 24 hours a day, throughout the year. It will increase the electricity supply to Namibia, which imports 40 percent of its power from neighboring South Africa.

Namibia is one of the world’s sunniest and least densely populated countries. It wants to be able to use its great potential for solar and wind energy to produce “green” hydrogen power. And Namibia wants to become a renewable energy center in Africa.

Hydrogen power is considered “green” when it is made with renewable power. And it is seen as an important way to reduce carbon-based fuels in the energy industry. However, the technology remains untried and costlier than other forms of power.

Nicolas Lecomte is HDF Energy director for southern Africa. He said, "Yearly we can produce 142 gigawatt hours, enough for 142,000 inhabitants and that is conservative."

HDF Energy is also considering new projects across Africa and in other parts of the world.

Another company is in talks with Namibia’s government to secure an agreement for a planned hydrogen project. Hyphen Hydrogen Energy is registered in Namibia. It is proposing a $10 billion project to produce 350,000 tons of green hydrogen a year before 2030. It will be for markets near Namibia and around the world.

European Union and Namibian officials said the EU also plans a deal with the country to support its green hydrogen industry. European nations are trying to reduce their dependence on Russian energy.

The German government has already agreed to invest $41.8 million in Namibia’s green hydrogen plan. And Belgian and Dutch companies are also operating in the country in that field.

Obeth Kandjoze is director-general of Namibia’s National Planning Commission. He said direct EU financial support was likely to be limited, but a financial deal could bring in other investors. 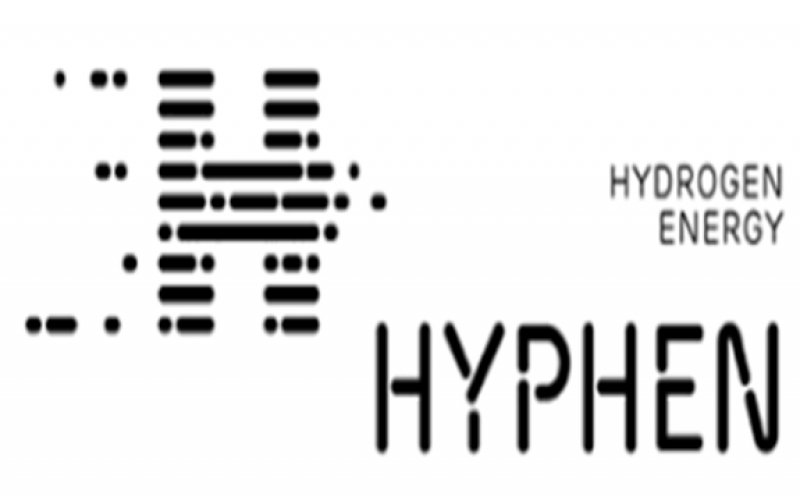 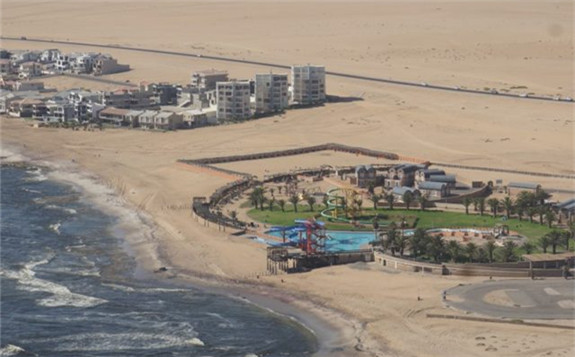