UK energy provider SSE Plc said on Thursday that it is proposing to close its last coal-fired power plant in the country by March 2020, amid a national and international drive for lower-carbon sources of electricity generation.

SSE plans to shut down all remaining operational units its Fiddler’s Ferry Coal-Fired Power Station in Warrington, Cheshire, in northwest England. The company said in March this year that it would close one of those units, but now, after a comprehensive review, it proposes to close the whole coal-fired site by March 31, 2020.

“As national and international policies focus on promoting lower-carbon forms of electricity generation in a bid to tackle climate change, the economics of coal-fired stations have become increasingly challenged. The UK has committed to ending unabated coal-fired electricity generation by 2025, and yesterday the Government confirmed it would legislate to achieve a net zero carbon emissions target by 2050,” SSE said in a statement.

In view of the policies and the focus on lower-carbon electricity sources, Fiddler’s Ferry economics have deteriorated to an unsustainable level, SSE said, adding that it would work to avoid compulsory redundancies of the 158 employees at the plant where possible.

Then later in May, Britain had a two-week coal-free run, beating the record from earlier that month. 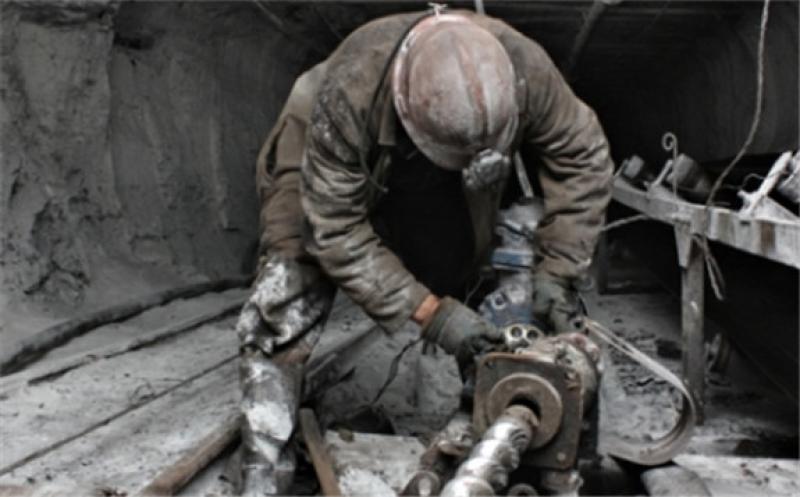 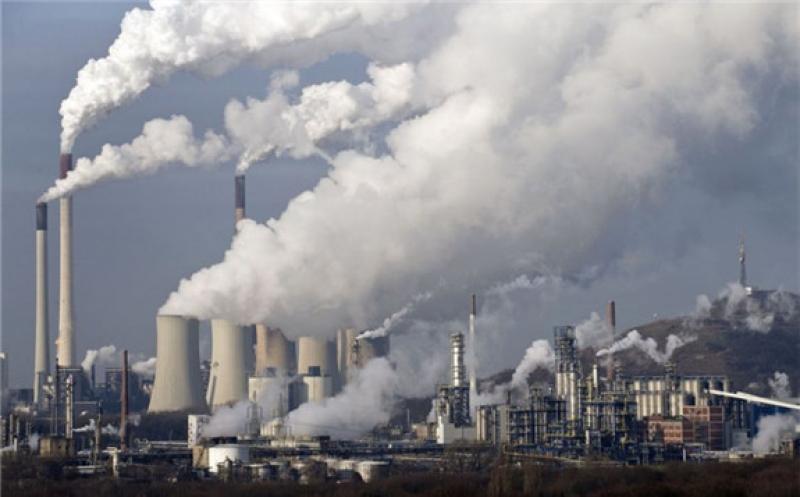