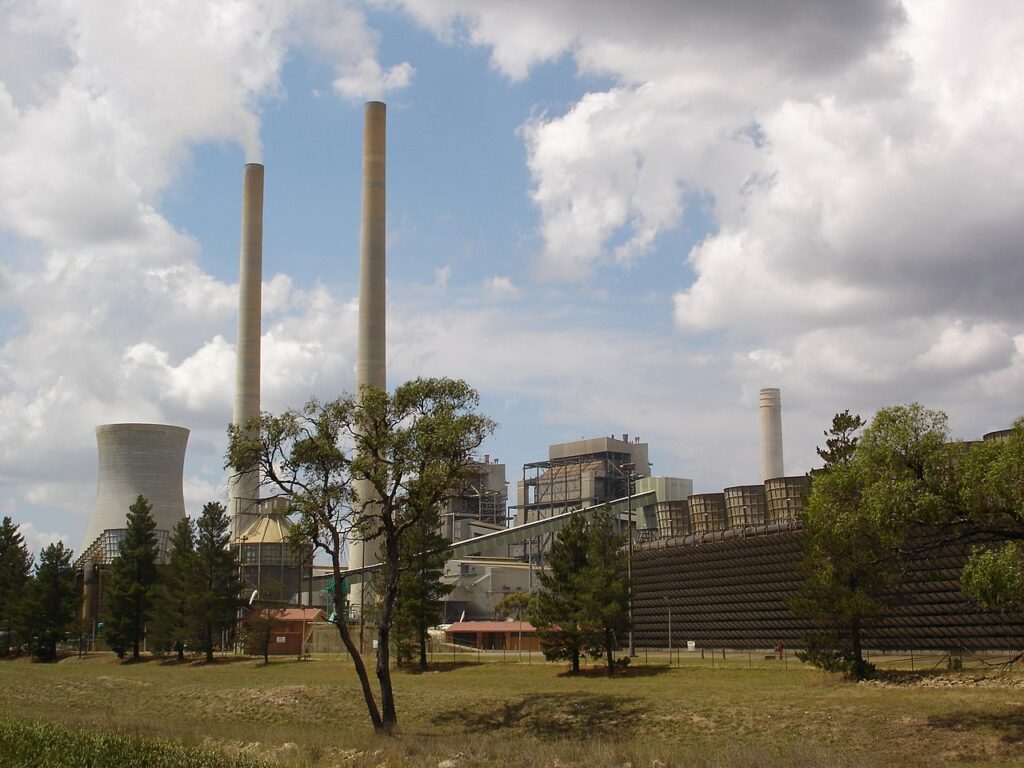 The Department of Planning and Environment in New South Wales, Australia, has given development approval to a proposed 500MW/1,000MWh battery storage project at the site of a retired coal plant.

Developer Greenspot announced this morning that it had been handed the favourable decision on its Wallerawang 9 Battery project, which it has been developing for construction at the site of Wallerawang coal power plant in Lithgow.

The coal-fired power station was retired by its owner EnergyAustralia in 2014 and its chimney stacks finally demolished last November. Its removal took two 500MW generators of dirty but dispatchable power off the local network.

Greenspot’s battery facility would have an approved dispatch capability of 500MW, helping to integrate variable renewable energy from solar PV and wind and contributing stability services to the grid.

Retired or retiring coal – and other fossil fuel – generation sites connected to the grid are considered useful real estate for siting battery plants as they can make use of valuable existing infrastructure including grid interconnection points, logistical access and water as well as data networks.

Various other coal plant sites around Australia are being redeveloped into battery storage and sometimes solar-plus-storage sites instead, including Eraring, Australia’s largest single power plant site, which owner Origin Energy wants to replace with a mix of batteries, virtual power plant (VPP) and gas peakers.

Eraring is also in New South Wales and as part of the transition plan, in March this year the state government launched a tender for contracts to work on the 700MW/1,400MWh Waratah Super Battery which would in part take its place.

Wallerawang 9 Battery would also be close to the Central-West Orana Renewable Energy Hub, which the New South Wales government is supporting, to bring an additional 3GW of wind and solar generation into the region by the middle of this decade.

The project, expected to require about AU$400 million (US$279 million) investment, is therefore in an important strategic location, the developer said.

Approval was waved through under the state government’s Priority Assessment Program that determined the battery energy storage system (BESS) project could be categorised as a State Significant Development Project and should be accelerated in the public interest.

Greenspot specialises in real estate investments to rehabilitate fossil fuel sites and repurpose them to benefit their local communities and the company said it plans to create a multi-use precinct around the Wallerawang site.

The BESS would connect to the same 330kV substation as another project of the same size proposed by developer Neoen. The France-headquartered company already has two of Australia’s biggest battery storage assets in its portfolio and wants to construct its Great Western Battery at a site nearby. The Great Western Battery has also been designated as a State Significant Development Project too. 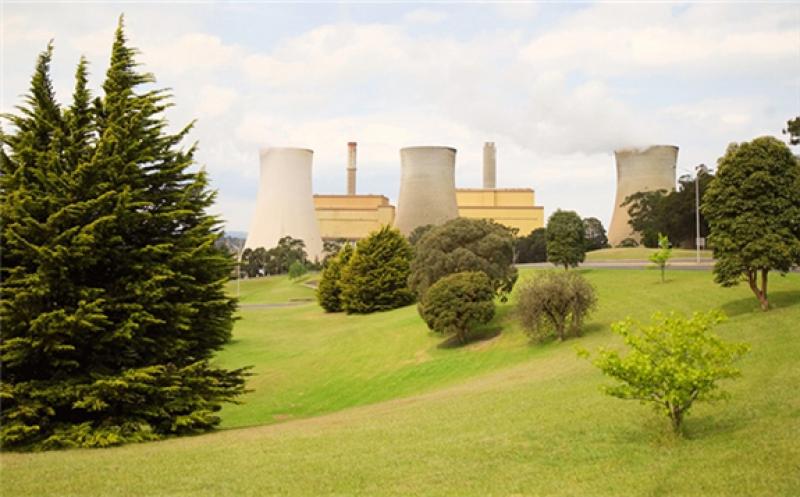 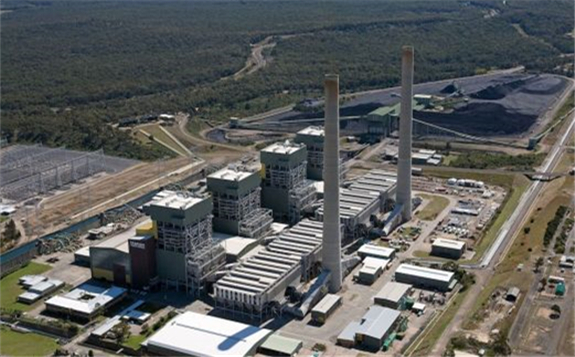 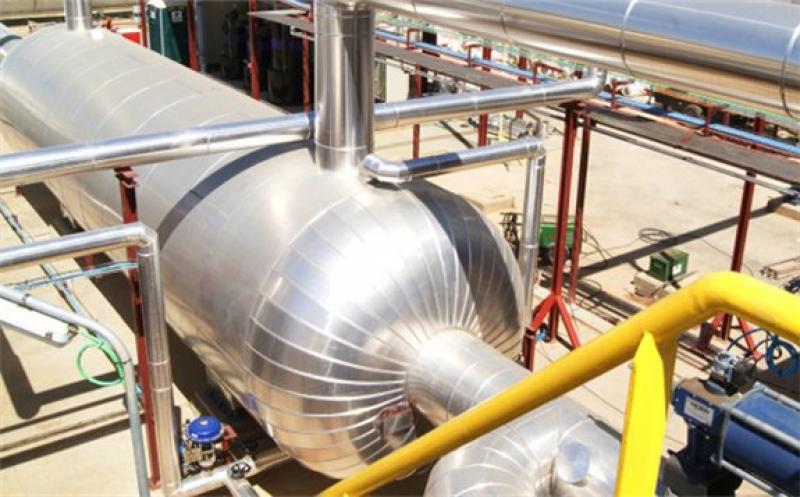