28 Jul 2022  by azocleantech.com
With the worldwide demand for steel expected to increase by around 6% by 2030, greening the steel industry is crucial for the energy transition. This article will examine the potential use of green hydrogen (H2) in steel production processes, leading to the decarbonization of the entire steel industry. 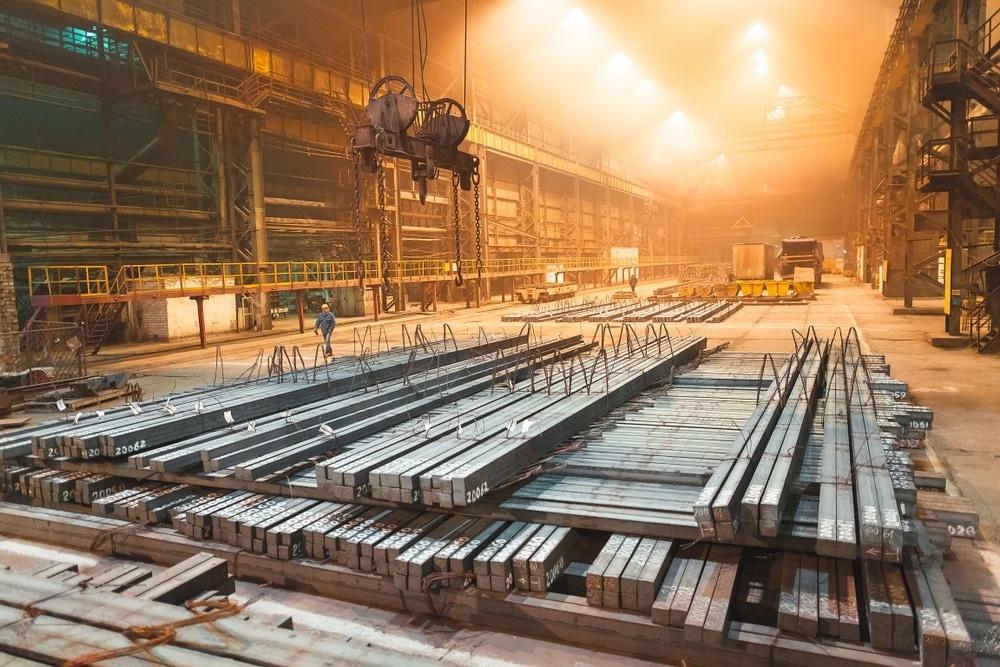 Steel production accounts for up to 8% of global greenhouse gas emissions, and current technologies necessitate a considerable amount of coal.

On average, 1 ton of steel production emits around 1.85 tons of carbon dioxide into the atmosphere.

Blast furnaces of steel industries utilize carbon in a chemical reaction that transforms carbon and iron oxide into carbon dioxide and iron. To decarbonize steel production, carbon and carbon dioxide must be replaced by a gas that produces little or no carbon emissions.

Green hydrogen can replace carbon and fully decarbonize these processes. However, green H2 is currently only being generated in small amounts; therefore, it needs to be optimized for industrial-scale production before it can be used to make steel.

How Can Hydrogen in Steel Production?

Hydrogen as an alternate injection material

Green H2 can reduce carbon emissions in blast furnaces by 20%. However, carbon neutral steel is not produced as the blast furnace still uses coal as a reducing agent.

Hydrogen as a reductant substitute

Hydrogen as a reductant substitute can produce direct reduced iron (DRI), which can then be transformed into steel in an electric arc furnace (EAF). Natural gas is currently used as a reductant in this DRI or EAF pathway by industries in the Middle East that have access to a cheap natural gas supply.

Hydrogen can be used in the direct reduction process. A DRI/EAF arrangement offers a carbon-neutral steelmaking process thanks to the utilization of green hydrogen and renewable electricity from the sun, wind, or water.

In the past decade, the cost of producing green hydrogen has decreased by 60%, between €3.6 and €5.3 per kilogram. This price is anticipated to reach €1.8/kg by 2030, as the cost for production facilities decreases with mass production and electricity costs from renewable energy sources such as solar and wind continue to decline.

One kilogram of hydrogen produced via electrolysis requires 50-55 kWh electricity. Manufacturing 1 ton of steel needs 50 kg of hydrogen. Replacing coal with hydrogen would raise the total price of a ton of steel by almost one-third.

If large-scale hydrogen generation reduces the price of H2 to €1.80/kg by 2030, the price difference between green hydrogen steel and conventional steel would be 10%.

Project H2FUTURE has created the world's largest low-temperature proton exchange membrane (PEM) electrolyzer, with a capacity of 6 MW, and is producing hydrogen for direct iron-ore reduction.

The long-term objective is to replace coke oven gas with green hydrogen by making it a cost-effective alternative for the steel industry.

The steel manufacturer Tenaris, the energy infrastructure provider Snam, and the multinational electric utility company Edison have joined forces to build a 20 MW electrolyzer at the Tenaris facility in Italy.

In addition to producing oxygen and hydrogen, the initiative will modify the steelmaking process to use green hydrogen instead of natural gas.

A high-pressure hydrogen storage facility will be constructed as part of the plan, and local oxygen will be used for smelting. The initiative will reduce carbon dioxide emissions significantly.

Swedish company H2 Green Steel (H2GS) aims to be one of the forerunners in producing steel and steel-related products using green hydrogen. The company allocated an initial budget of $3 billion for the initial production of the project.

Hydrogen will be manufactured using renewable energy sources in the Boden-Lule region of Sweden. Production is set to begin in 2024. H2GS aims to produce five million tons of carbon-free high-quality steel annually.

The Future of Hydrogen in Green Steel Production

Steel is a foundational element of modern society and engineering and construction projects. The steel industry must adapt to environmental demands and lower its carbon footprint.

Using hydrogen instead of coal will initially raise the cost of steel. Its price is expected to decrease drastically as soon as hydrogen is produced in large quantities. 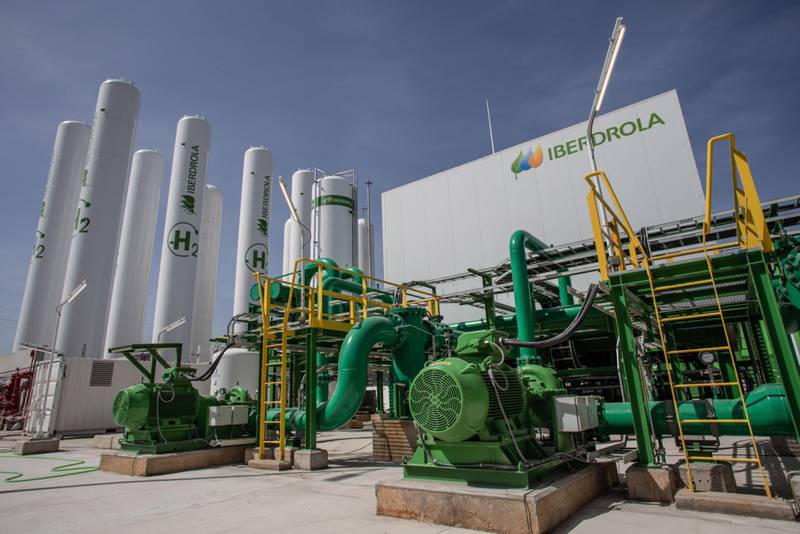 UAE and UK Can ‘Collaborate to Become Leaders in Hydrogen Market’