The storage sphere, which CB&I Storage Solutions is building and will be completed within the next two months, will be the first liquid hydrogen sphere built in North America in nearly 20 years. At 1.25 million gallons, it will be almost 50% larger than the 1966 build, both of which are sited at the Kennedy Space Center."Until this new sphere is put in service, the 1966 build still remains the largest liquid hydrogen sphere in the world," CB&I Engineering Team Leader John Jacobson said during a Feb. 23 Department of Energy workshop. "But this will quickly be eclipsed in the next decade or so."

While NASA's 1966 hydrogen tank was used to fuel the now-retired space shuttle, the larger 1.25 million gal tank will be used to fuel its future Space Launch System rocket, the agency's most powerful rocket that it says will be the foundation for human exploration beyond Earth's orbit.

According to Jacobson, large-scale liquid hydrogen storage technology has made little progress since the 1960s. Yet the sphere being built this year will advance liquid hydrogen storage capabilities in two key ways. Instead of using a perlite insulation system for the inner-most layer of the tank, the tank will use glass bubbles, a costlier alternative that is predicted to show a 40%-100% improvement in performance.

The new sphere will also use an internal heat exchanger NASA developed that will provide active thermal control. The tank will have a maximum boil-off rate of less than 0.05%/day, Jacobson said.

"The size of the new NASA sphere is already pushing the limits of conventional construction," he said. "In order to scale that up further and achieve a step-change in storage capacity, design innovations are required."

CB&I has already achieved design innovations beyond the scope of the NASA project, the company has said. Last year, it announced the completion of a proprietary design for a 40,000 cu m storage sphere — about eight times larger than the one under construction for NASA.

"In the last three years, we have drastically increased the feasibility of storing large-scale quantities of liquid hydrogen," Jacobson said.

Looking forward, the company is also involved in a group led by Shell to develop a liquid hydrogen storage technology for tanks between 20,000 cu m and 100,000 cu m used at import and export terminals. That effort, which also includes the University of Houston, NASA, and GenH2, is supported by a $6 million DOE grant and $3 million from both Shell and CB&I.

There are several NASA facilities working to advance liquid hydrogen technologies for both aeronautic and domestic applications. The Glenn Research Center in Cleveland, for instance, is working to secure technology for storing liquid hydrogen with zero boil-off using advanced insulation technologies. The Stennis Space Center in Mississippi is helping to develop liquid hydrogen barges that could be used to supply fuel for rocket engine tests, and the Marshall Space Flight Center in Alabama is testing the strength of materials exposed to hydrogen.

But storage is not the only area to which NASA is directing research dollars, NASA Technical Fellow for Cryogenics Michael Meyer said during the workshop.

The agency, he said, is developing a concept for a vehicle capable of reaching Mars and back using onboard liquid hydrogen pumped to a nuclear reactor. The hydrogen would heat up as it flows through the reactor then is expanded through a nozzle to generate thrust. It would be twice as efficient as an oxygen-hydrogen rocket engine — the type the SLS rocket uses.

"There's a lot of worldwide interest in liquid hydrogen-fueled aircraft," Meyer said. "NASA is considering how that might be manifested into programmatic activities." 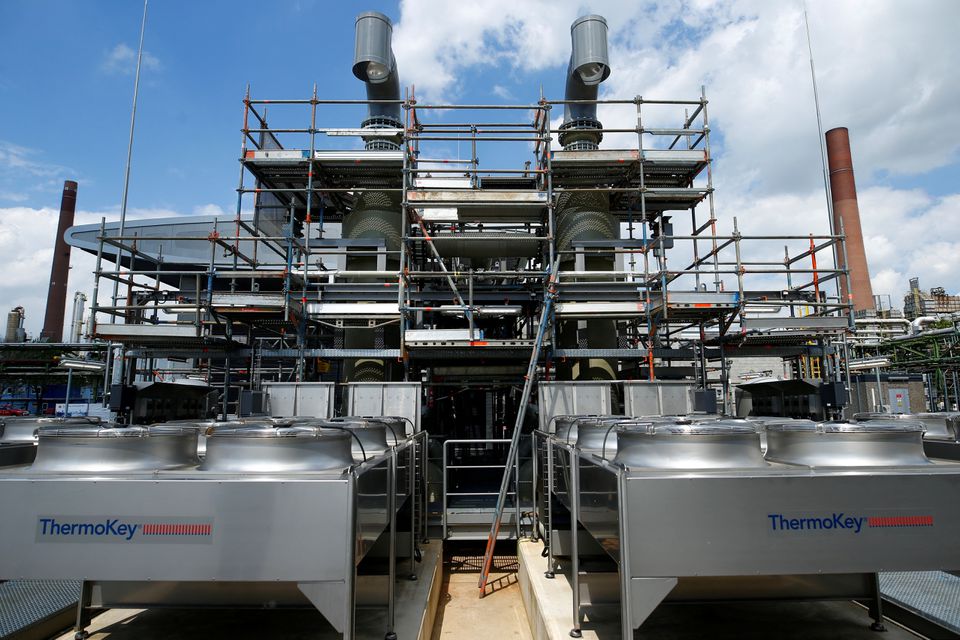 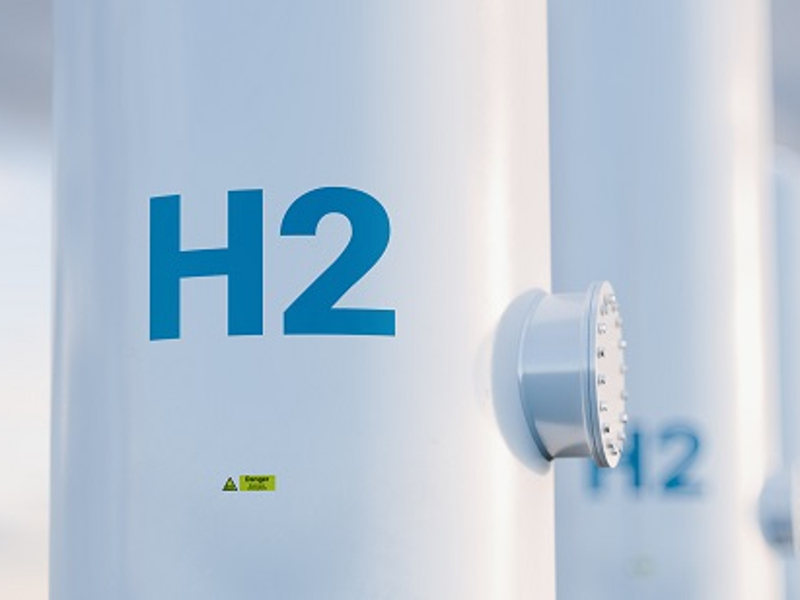