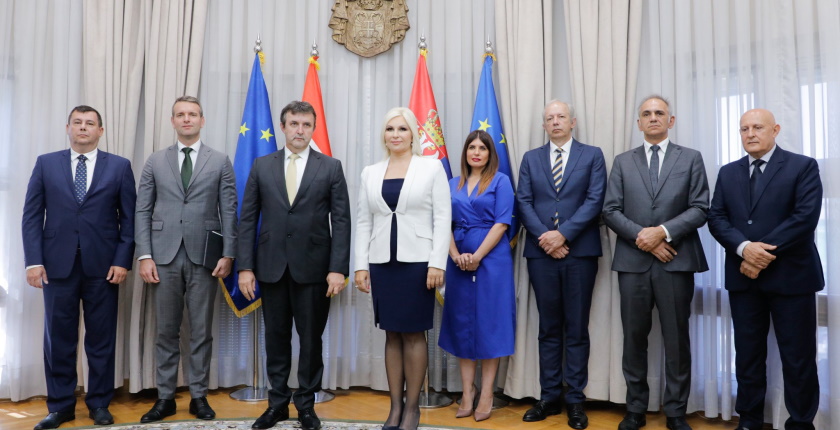 Hungary and Serbia have signed a memorandum of understanding on cooperation in the green hydrogen sector. The memorandum was signed by Zorana Mihajlović, Serbian Deputy Prime Minister and Minister of Mining and Energy, and László Palkovics, Hungary’s Minister of Technology and Industry.

The memorandum of understanding on green hydrogen refers to the production, storage and transport of hydrogen produced from renewables and cooperation on joint projects. The MoU builds on the energy cooperation deal that the two countries agreed in late May.

László Palkovics, Hungary’s Minister of Technology and Industry, stated that the top priorities today are availability, access and price of energy, together with energy independence.

Hungary is ready to share with Serbia its strategies and regulations, as well as investment plans and projects

Hungary, which already has some experience with green hydrogen, is ready to share with Serbia its strategies and regulations, as well as investment plans and projects, Palkovics said, as quoted by Serbia’s Ministry of Mining and Energy.

According to Zorana Mihajlović, her country’s new laws in the energy sector acknowledge green hydrogen as a renewable source of energy. She added the hydrogen strategy would be an integral part of Serbia’s new energy development strategy.

The memorandum is the basis for exchanging documents on the issue and discussing potential joint projects, she said.

Mihajlović expressed hope Serbia would be able to present the advantages of hydrogen use via concrete projects.

She said that the two countries have excellent relations. Hungary is an important trade partner of Serbia, the third in terms of exchange in the European Union and the sixth in total.

It is a good basis for improving cooperation in the energy sector, where Serbia didn’t stop only at gas supply, but also wants to cooperate in the energy transition, Mihajlović said and added she believes that Hungary can help Serbia become more efficient in the process.

The memorandum signing ceremony was attended by Ambassador of Hungary to Serbia Attila Pintér.