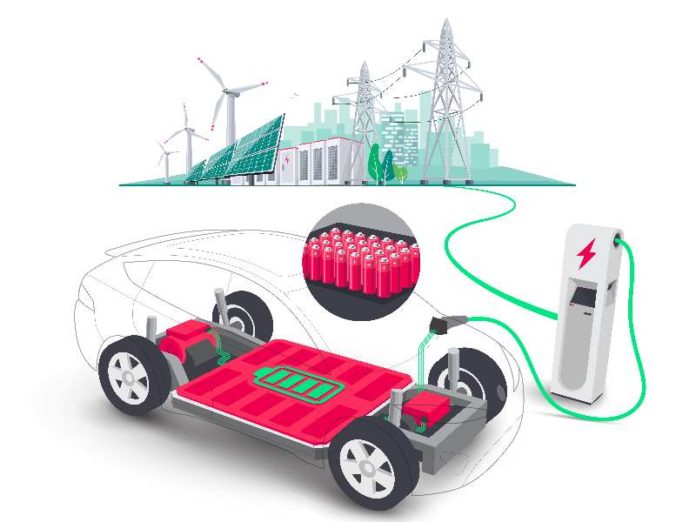 Grid operator Netze BW has announced the completion of its electromobility project in Wangen, which has provided insights into the effects of increased EV grid penetration while simultaneously portraying the potential of smart charging platforms for grid relief.

In the recently completed “NETZlabor Intelligentes Heimladen” (Intelligent home charging) project, eight households in Wangen in the Allgaeu, Germany, used an electric car for all journeys over the course of six months.

The project aimed to provide important practical insights into how the control via an intelligent measuring system must be designed to support the integration of electric vehicles into the power grid in the best possible way.

Participants tested e-mobile driving in their everyday lives as “e-pioneers” on Maria-Knöpfler-Straße.

With their VW E-Golf, BMW i3 or Tesla Model 3, drivers covered an average of 1,415km per month.

The grid operator wanted to find out what challenges a local power grid faces as a result of the ramp-up of electromobility.

• How does the charging behaviour of e-car users affect the power grid?

• How can countermeasures be taken when it reaches its load limit due to increased charging of e-vehicles in the private sector?

“We have gained valuable insights into these two questions,” said Zahorka in a statement.

For the project, intelligent measuring systems – digital electricity meters – were equipped with additional control boxes to temporarily control the charging processes. The operator emphasised the efficiency of this method, which showed how a larger number of e-vehicles can be integrated into an existing power grid.

In the six months of the project, a maximum simultaneity of 50% was recorded in Wangen – up to four of the eight cars loaded at the same time.

According to Netze BW, this corresponds to the results of most of the other tests that they carried out for the network integration of electromobility, but it can also be higher.

The average charging time was just over three hours. All e-cars together used electricity for a total of almost 2,600 hours over the entire duration of the project.

“We noticed a significantly higher load on the power grid, especially in the evenings and during the week. However, thanks to intelligent charging management, the grid load could be significantly reduced,” explained Zahorka.

Faster integration of e-mobility into the power grid

For network operators, this means that intelligent charging management makes it possible to integrate more charging infrastructure for e-vehicles into their existing power grids more quickly. However, Netze BW stated how networks still require further expansion, while the use of controllable charging technology gives the company valuable time.

With the iteration in Wangen, the entire NETZlabor project – which initially started in 2019 – has now come to a close.

In addition to the city in the district of Ravensburg, the project series was carried out at four other locations in Baden-Württemberg: in Ettenheim and Ringsheim (Ortenau district), as well as in Dossenheim (Rhein-Neckar district) and Künzelsau (Hohenlohe district). A total of 37 households took part across the five locations.

Netze BW provided the same number of EVs across the locations and over 913 project days, 380,000km were driven and 74,115KWh of electricity were charged.

“During the course of the series of projects that started in 2019, we were able to test and further develop a charging management solution that we can use in the future for the scalable control of private charging points,” stated project manager Sven Zahorka.

In the field tests, peak loads caused by electric vehicles could be reduced by 30% to 48% with the help of this technology – without restricting the mobility of the customers.

“Our goal is to further develop this solution so that it can be used as a standard for grid-friendly charging management in households.” 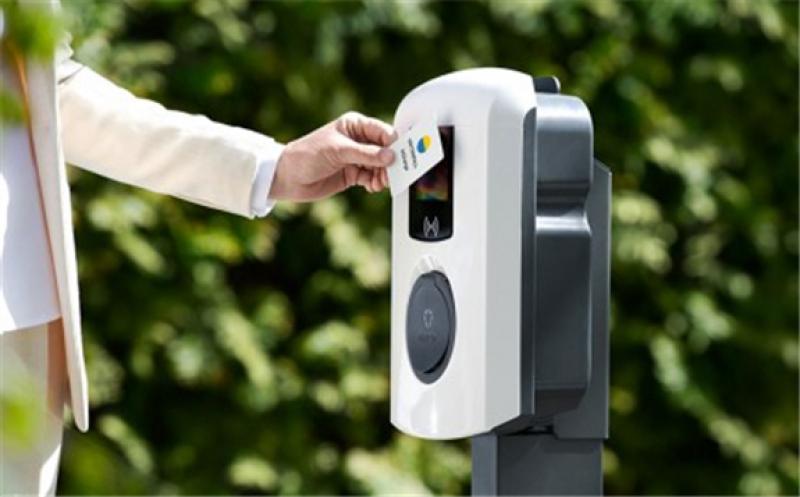 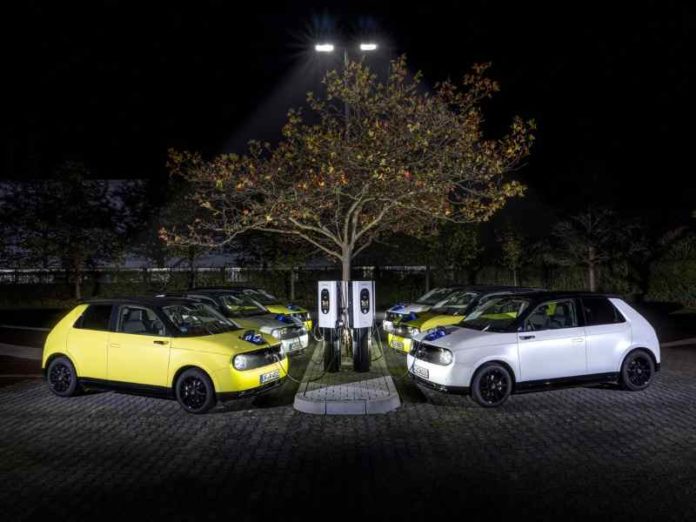