13 Jul 2022  by oilprice.com
British lawmakers have officially approved a 25% windfall tax on oil and gas producers that will earn the government nearly $6 billion in one year to put towards surging consumer energy bills.

Now that the bill has been approved by parliament, it will have to pass the House of Lords to become law.

The windfall tax legislation, originally proposed in May, has now been amended according to Reuters to list 2025 as the end date of the tax. The newer version of the legislation also makes it possible for energy firms to offset the cost of decommissioning oilfields as well as the cost of investing in the electrification of producing fields.

Oil and gas giants operating in the British North Sea have warned that the windfall tax will undermine efforts to attract investment to the UK and slow oil and gas production growth in the North Sea.

Equinor is set to decide on a new oilfield development in the North Sea next year, but its officers in June expressed doubt as to whether the company should forge ahead with more energy investments in the UK.

In the midst of an energy crisis that is engulfing Europe, the UK windfall tax is meant to ease the cost of living for British residents.

The windfall tax will not be extended to electricity companies, the BBC quoted a spokesman for Prime Minister Boris Johnson as saying on Monday.

While shares of oil and gas companies have tanked in anticipation of the windfall tax, shares of electricity producers rose Monday after the announcement.

The windfall tax surfaced shortly after BP and Shell reported large profit increases, and as soaring profits for oil and gas companies have come under scrutiny amid surging inflation and fuel prices that consumers are forced to pay.

Hungary has also implemented a windfall tax, and even Russia’s Gazprom is not immune. Last week, Russia’s lower house of parliament approved tax code amendments that would levy a $20-billion windfall tax on Gazprom from September to November this year. 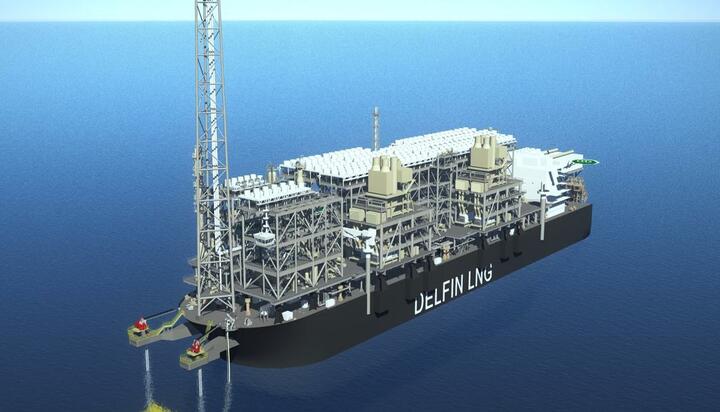