Hundreds of Barrels of Oil Spill into Sea off UK

Hundreds of barrels of oil have spilt into the Irish Sea after a pipeline leak off the UK.

Eni UK on Tuesday confirmed that a hydrocarbons release of less than 500 barrels or about 80,000 litres occurred on Monday 14 February from its pipeline between the Conwy and Douglas Installations, approximately 33 km from the North Wales coast. 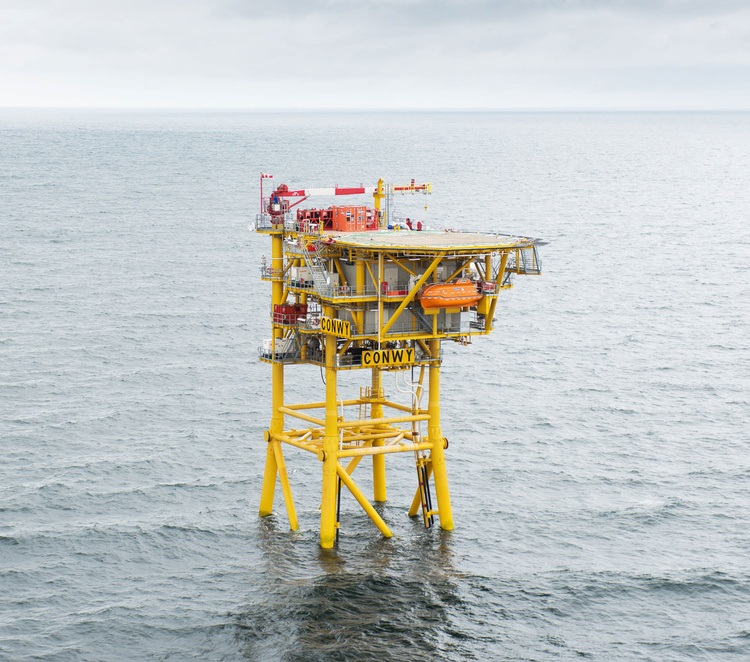 The Conwy to Douglas line was shut immediately and remains off and details of the incident are still being confirmed.

Eni said that all the relevant authorities have been promptly informed and the company is working in full collaboration with them. There was no impact on any personnel on the installations.

An Incident Management Team has been mobilised and is working closely with the relevant authorities and response contractors to understand the situation and minimise any effect on the environment.

The Conwy field is located within Block 110/12a in the East Irish Sea and exports reservoir fluids via a subsea pipeline to the Eni-operated Douglas field installation in adjacent block 110/13b.

Conwy was discovered in 2009 and was developed via a Not Permanently Attended Installation (NPAI) with three platform production wells, water injection well, and one condensate injection well.

Greg Hands, UK Minister for Energy, Clean Growth and Climate Change, said he was “being kept regularly updated” on the situation and that The Offshore Petroleum Regulator is working closely with the Maritime & Coastguard Agency and relevant local authorities to ensure Eni fulfils its legal obligations.

It is worth reminding that Eni is working on a CO2 capture & storage project in the UK called HyNet North West. Eni will use its Liverpool Bay facilities and the depleted Hewett gas field as part of the project. Just last week, Eni revealed that 19 companies were interested in the opportunity to have their emissions captured, transported and stored in its depleted hydrocarbon reservoirs as part of the HyNet North West project. 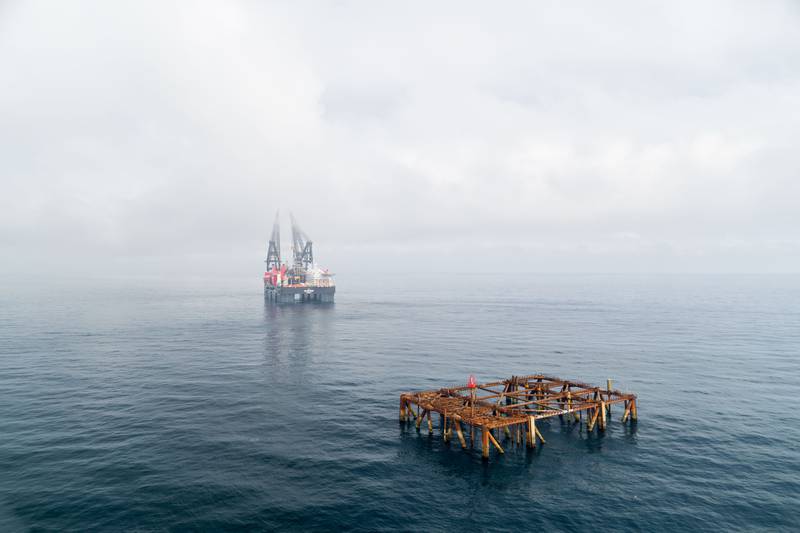 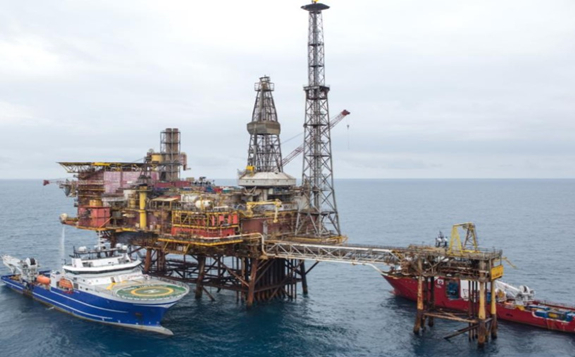 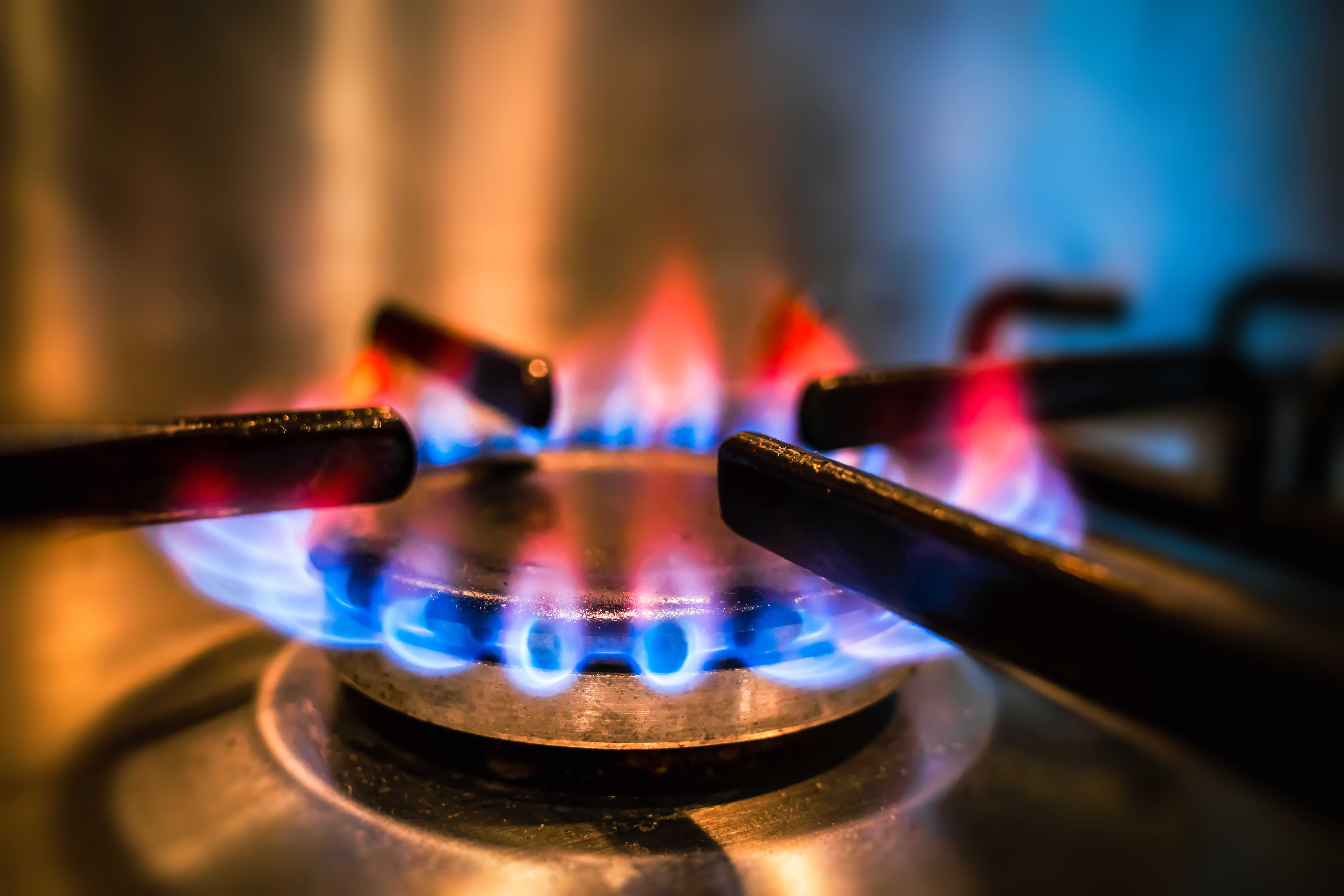 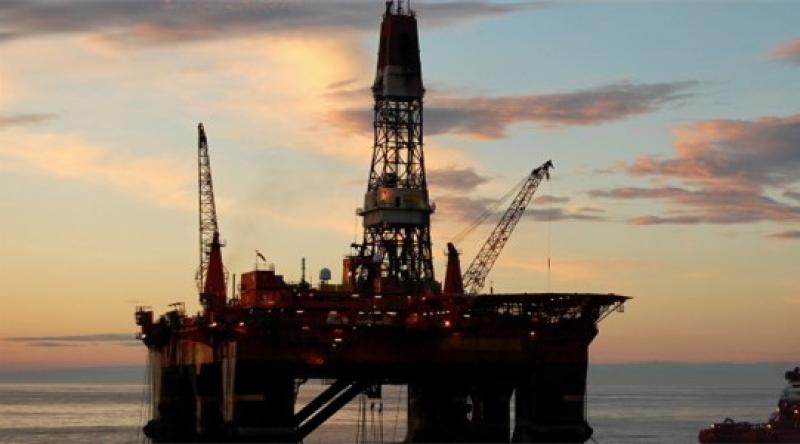