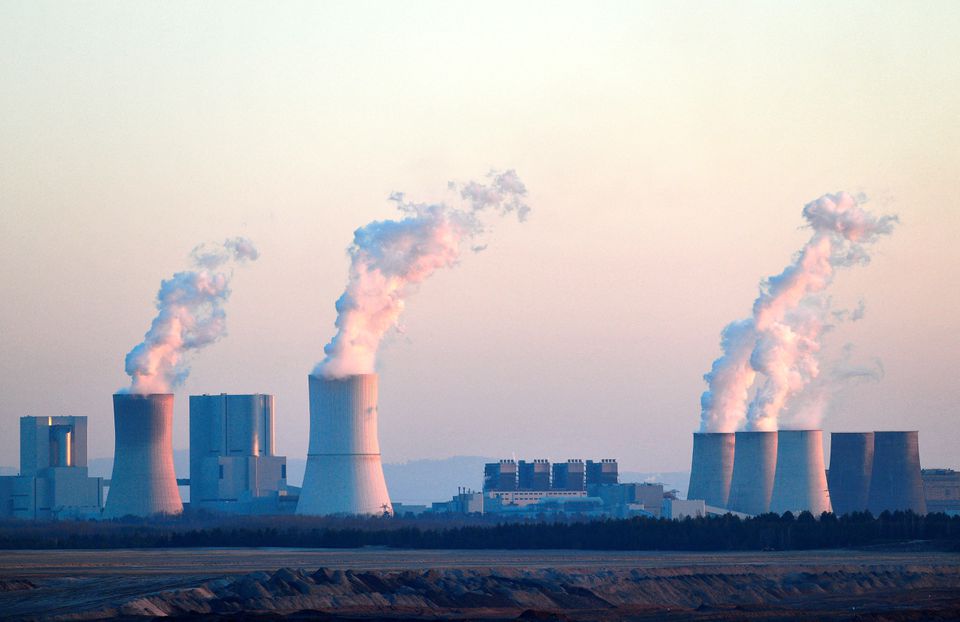 A dispute over how to shield poorer citizens from European Union policies to put a price on pollution is threatening to prevent the bloc's countries from agreeing a raft of new green measures.

Environment ministers from the EU's 27 members meet on Tuesday to attempt to agree joint positions on more ambitious laws to reduce planet-warming emissions, including reforms to the EU carbon market and a 2035 phase-out of new fossil fuel-powered cars.

"Nobody's going to leave the room without a bit of pain," EU climate policy chief Frans Timmermans said, adding that he was hopeful the ministers would reach a deal.

The laws are designed to together deliver the EU's 2030 target of reducing net emissions by 55% from 1990 levels. What ministers agree will set their position for negotiations with the EU Parliament on the final laws.

Countries are at odds over Brussels' plan to launch a new EU carbon market in 2026, imposing CO2 costs on polluting fuels used in buildings and transport.

The proposal aims to tackle rising transport emissions, but has faced resistance from some countries who fear it could raise energy bills - which have soared in recent months.

Any deal is expected to hinge on whether ministers can agree to a new EU fund to help poorer households pay bills and switch to clean energy, diplomats said.

Countries are split over the fund's size. The Commission proposed it contain revenues from a quarter of the CO2 permits sold in the new carbon market - expected to yield roughly 72 billion euros ($76 billion) from 2025-2032.

Wealthier EU states including Germany want to curb its size - with some, such as Austria, expected to receive less than 1% of the proposed fund. Some central and eastern countries say it should be bigger and they cannot approve the new carbon market without it.

Failure to agree this issue could thwart deals on other proposals, since the laws are interlinked.

"We are preparing for a long day or even a short night," German environment minister Steffi Lemke said on Tuesday morning.

Poland's climate minister on Tuesday said the country could not support the new carbon market, nor an EU plan to effectively ban new combustion engine car sales from 2035, to speed Europe's shift to electric vehicles.

Germany's finance minister ignited negotiations on that proposal last week, when he said the EU's biggest car market would not support the goal. Italy, Portugal, Slovakia, Bulgaria and Romania also want it delayed to 2040, according to a document previously reported by Reuters.

The average lifespan of new cars is 15 years, and Brussels has warned a later ban would stop the EU reaching net zero emissions by 2050, the global milestone scientists say would avert disastrous climate change.

"The decision on cars will show how serious European governments are about their climate promises," said Julia Poliscanova from campaign group Transport and Environment.