OPEC+ is slimming down its projections for an oil market surplus this year, according to a report seen by Reuters.

The report, which was prepared ahead of the OPEC+ JTC meeting that will take place on Tuesday, showed that the OPEC+ group now sees the oil market surplus at 1 million bpd this year—down from their previous estimates of 1.4 million bpd.

The lowering of crude oil surplus projections comes as the OPEC+ group continues to produce under its quota. OPEC+ agreed to increase its production in May by 432,000 bpd. The group was unable to reach this target, undershooting it by 2.7 million bpd. For June, the OPEC+ group again agreed to lift its production by another 432,000 bpd, but the general consensus in the industry is that they will be unable to meet that quota too.

For July and August, the OPEC+ group got even more ambitious, raising their output targets by an even greater extent, essentially rolling the September increase that they had planned into July and August.

But OPEC+’s continued underproduction will shrink any anticipated market surplus, if indeed OPEC+ is using these production figures in their estimates.

One of the biggest OPEC laggards in the production cut deal all along has been Nigeria, which actually had its production decrease in May instead of increase per the quota. The result was a half a million barrel a day shortfall in its actual production vs. its quota. But Nigeria’s oil minister last week said that it would be able to meet its OPEC production quota by the end of August.

If Nigeria manages to reach its production quota by the end of August when the OPEC+ quotas have been fully rolled back, it would go a long way to adding to that market surplus that the OPEC+ group sees. 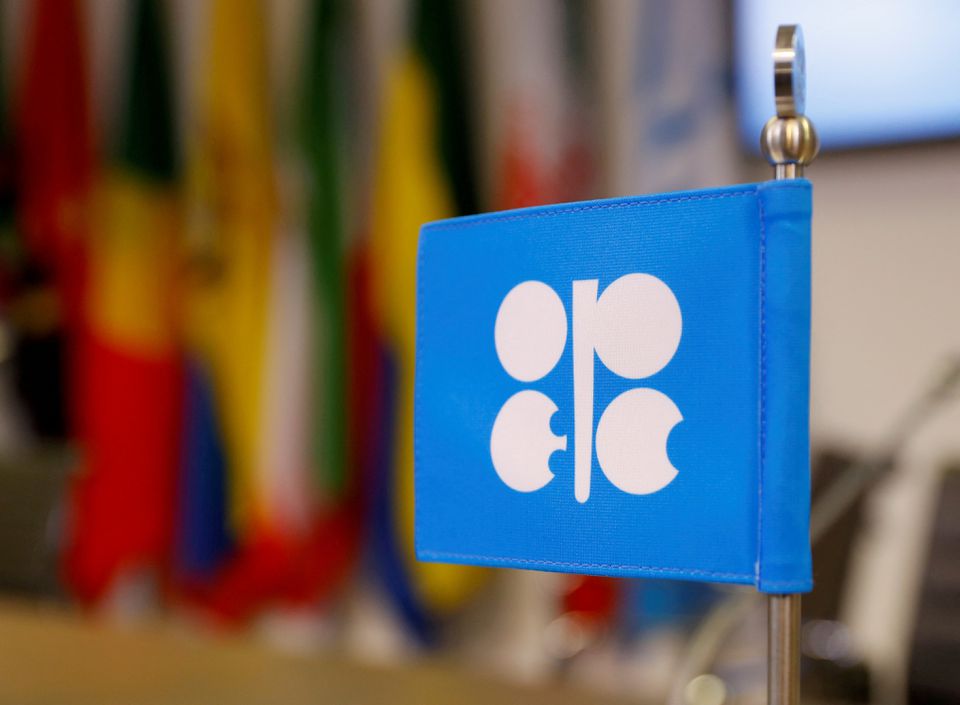