10 Aug 2022  by oilprice.com
The Energy Information Administration has lowered its forecast for crude oil production for this year and next, according to a new report.

For the full year 2023, the EIA has adjusted its production forecast to an average of 12.70 million bpd, down from the forecast it made last month for 2023 of 12.77 million bpd. If realized, it would set a record for the most crude oil produced in the United States in a year, breaking the previous record set in 2019 of 12.3 million bpd, according to the EIA.

The agency’s Short Term Energy Outlook has been “subject to heightened uncertainty” for years, and “the production decisions of OPEC+, the rate at which U.S. oil and natural gas production rises, and other contributing factors. Less robust economic activity in our forecast could result in lower-than-forecast energy consumption.”

The EIA now sees WTI averaging $89.13 next year, compared to their forecast made last month of $89.75 per barrel.

The EIA sees gasoline prices averaging $3.63 per gallon in the third quarter, and $3.52 in the fourth quarter. 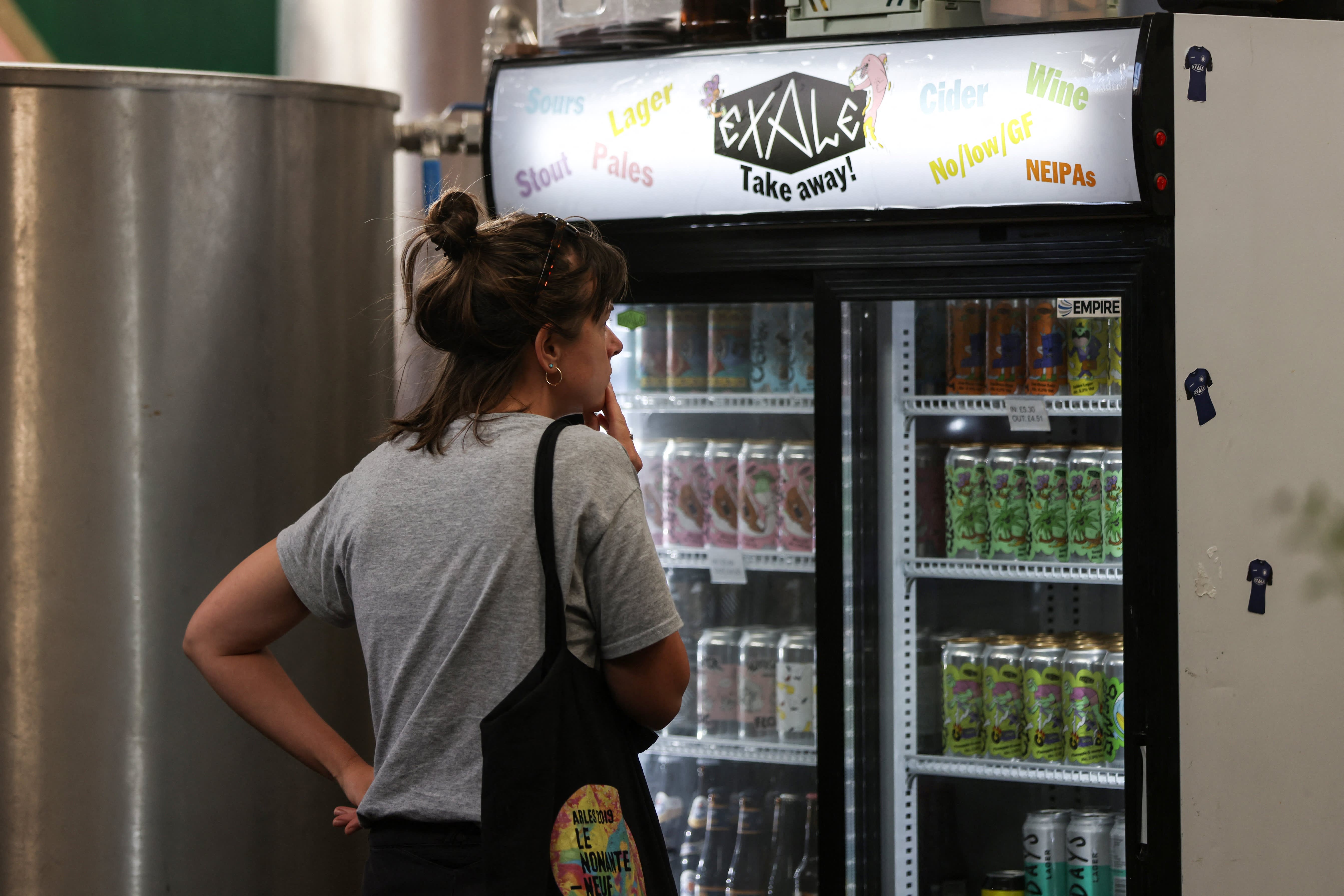