Opec+ Might not Meet Until August: Saudi Oil Minister

Saudi Arabia's oil minister Abdulaziz bin Salman has conceded the Opec+ coalition's next meeting could take place no sooner than August, as an ongoing clash with the UAE stalls the group's output policy past July. 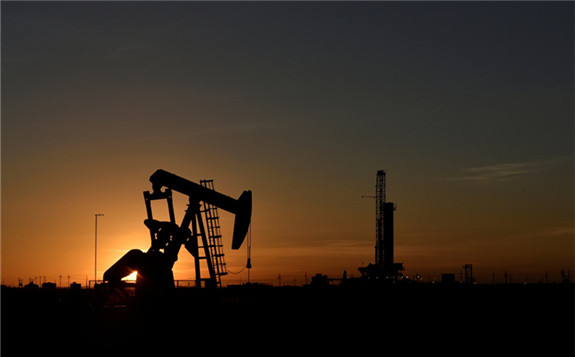 In a CNBC interview, the minister said he was unaware of any negotiations to bring Abu Dhabi on board with a so-far failed proposal to increase production by 400,000 b/d each month over August 2021–December 2022, with an option for a three-month stoppage period. If the pause is not invoked, the remaining 5.8mn b/d of the group's original 9.7mn b/d cut will be unwound by September next year, Abdulaziz said.

The proposal, crafted by Saudi Arabia and Russia, was last week floated during Opec+ Joint Ministerial Monitoring Committee (JMMC) talks and a ministerial-level Opec+ assembly without success. A second ministerial Opec+ meeting initially scheduled on 5 July did not take place, amid ongoing UAE opposition to extend the deal from its original April 2022 expiry until the end of next year without adjusting the Mideast country's production baseline to better reflect its increased capacity.

Abdulaziz stressed that the group retains an existing deal until next April, despite the current impasse to stretch it out until the end of 2022. He said ongoing uncertainties in oil markets relating to the prospective return of Iranian and Venezuelan barrels, along with the spread of the Covid-19 pandemic, justified a deal extension so that the group may "attend to the consumer requirement and yet we don't abandon the stability and sustainability that a producer requires."

The current deal included a clause to review a potential extension this December, the Saudi oil minister said, accommodating last year's concerns on behalf of some countries that hesitated to commit to efforts that exceeded two years.

"If we did not put that [extension review] clause, then, the whole world… it would become like a ticking clock. Or a ticking bomb. And when that end of April [2022] would come, then the world would live with a reality that still there is a 5.8mn b/d still to be attended to, attended for," Abdulaziz said.

The extension proposal had garnered nearly unanimous support during the 2 July ministerial discussions, he said. "It really address[es] everyone's concerns: ensuring the market will not be short of volumes, carefully bringing that volume in a gradual phase-in, [and continuing] the mechanism of posing or even increasing or decreasing, which is very assuring for the market."

He objected procedurally to the UAE request for a baseline revision. "You cannot pick a month and say, this is my capacity, so you got give it to me now. This is not the way to do it," Abdulaziz said, insisting that the disagreements had nevertheless not crested to the point of risking a deal dissolution similar to that of March 2020.

"One word – trust us! We will deliver," the Saudi minister said.