21 Jun 2022  by powerengineeringint.com
The modular nanogrid, essentially containerised technology, is comprised of retractable solar PV, green hydrogen production and storage, fuel cells and battery storage that can be tailored to individual needs. 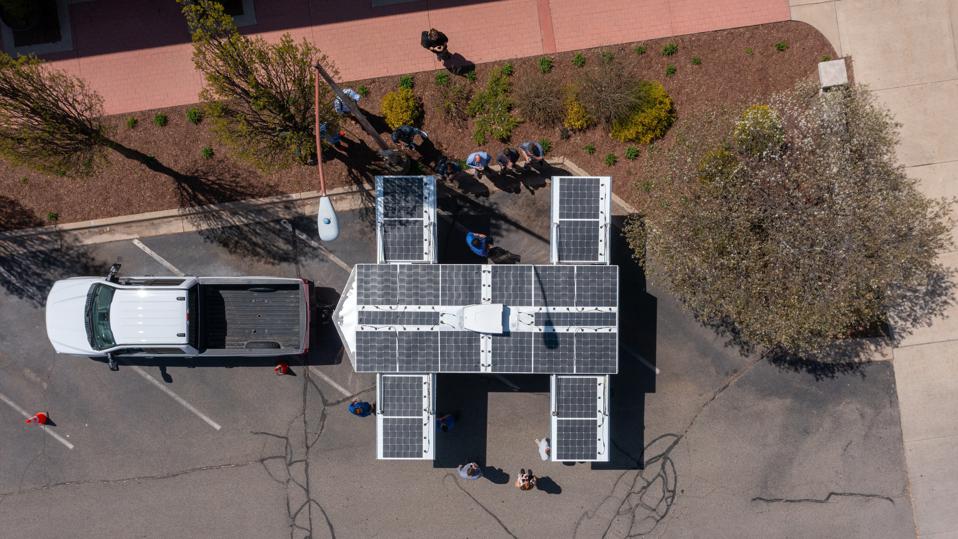 Venture-backed startup Sesame Solar has launched a novel mobile nanogrid concept that can be set up and generate electricity within 15 minutes.

Models range in size from 3 to 12m with solar power production between 3-20kW and total battery storage of 15-150kWh and are said to be easy to transport and move about, whether by road, sea or air.

With a key use case considered as disaster response, they are designed and tested for extreme weather conditions and they also are easy to operate, with set up by one person.

“Our nanogrids are changing the trajectory of the effects of climate change while providing communities in distress with the power they need to access critical resources,” says Sesame Solar CEO Lauren Flanagan, an early SaaS pioneer who counts working with Steve Jobs at his technology company NeXT.

“While we can’t stop hurricanes or wildfires from happening, we can create solutions that help communities recover efficiently without causing further damage to the environment.”

Sesame Solar reports that early users of the nanogrids include the US Air Force, major telcos and emergency response organisations.

Sesame Solar also reports being called upon to support the island of Dominica in the wake of Hurricane Maria in 2017 and in 2021 worked with Comcast to support communication recovery after Hurricane Ida. 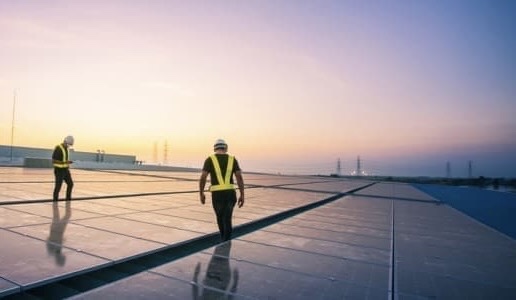