In March 2018, Osaka Gas launched a new group brand 'Daigas Group', with a focus on innovation in energy and service.

The new JV, named OE Solar, comes as part of Daigas Group's intention to accelerate the growth of its energy business overseas, with Southeast Asia eyed up as a key region. The parent group is targeting around 1GW of renewable energy by 2030.

OE Solar's main customers will be in the commercial and industrial (C&I) segment, particularly in Bangkok. In a release, Osaka Gas noted favourable irradiation levels in Thailand as well as a demand from consumers for solar without having to pay upfront costs. 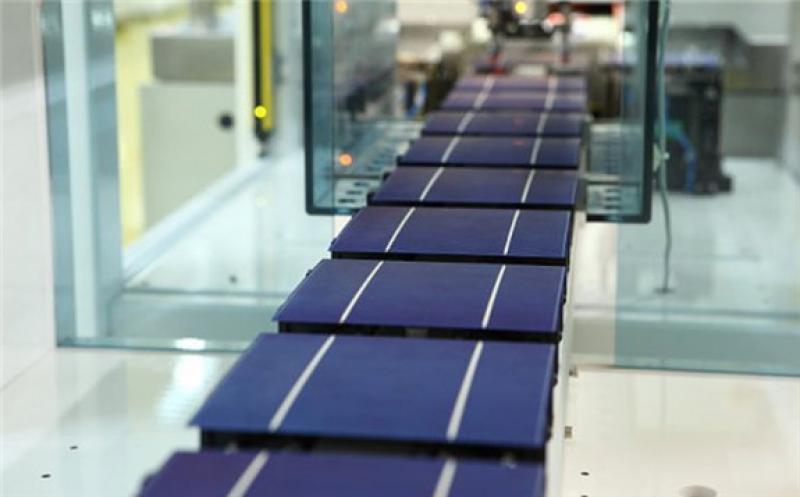