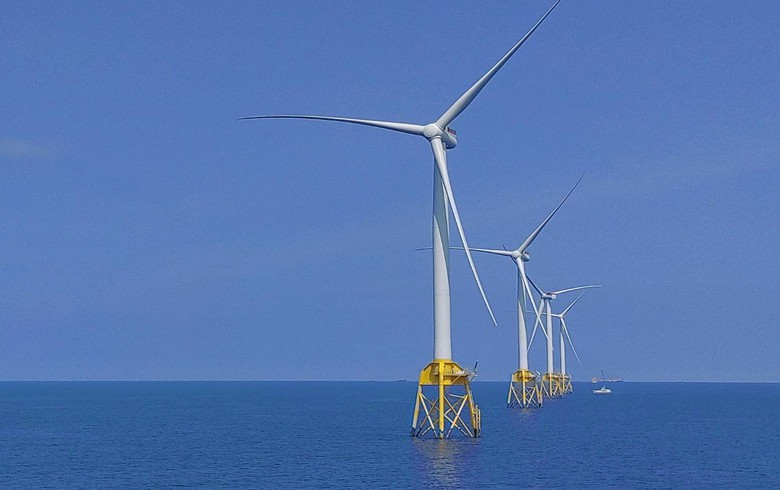 First power of Kennoxhead, located in South Lanarkshire, south-east of Glasgow, Scotland, has now been achieved.

The construction of Kennoxhead is divided into two phases, the first cluster of turbines counting 13 wind turbines with a total installed capacity of 62 MW. The second cluster will be adding up to 112 MW installed capacity, bringing the total capacity at the site to 174 MW.

At 174 MW combined, Kennoxhead is one of the most significant onshore wind farm projects in Scotland, making a valuable contribution to the Scottish governments target of 50% of electricity to be generated from renewable sources by 2030 as part of the wider target of a decarbonisation of Scotland’s energy system by 2045.

Phase 1 of Kennoxhead is expected to reach commercial operation later in 2022.

TJ Hunter, Senior Director Ireland and UK Onshore at Ørsted, says: “It has taken a great effort to reach first power on Kennoxhead, and I’m proud of the team and our partners for passing this milestone. We are well on track to reach commercial operation later this summer and we’re an important step closer to the finishing line of the project.”

Kennoxhead is Ørsted’s first wind farm under construction in Scotland, but the company has several onshore development projects in its pipeline in the country. Additionally, Ørsted was awarded 1 GW floating wind off the north-east coast in the ScotWind leasing round as part of a consortium with Falck Renewables and Bluefloat Energy, and just recently acquired a majority stake in Salamander, a stepping-stone floating wind project off the east coast of Scotland designed to provide the Scottish supply chain with an early capacity development opportunity to help drive the commercialisation of floating offshore wind. 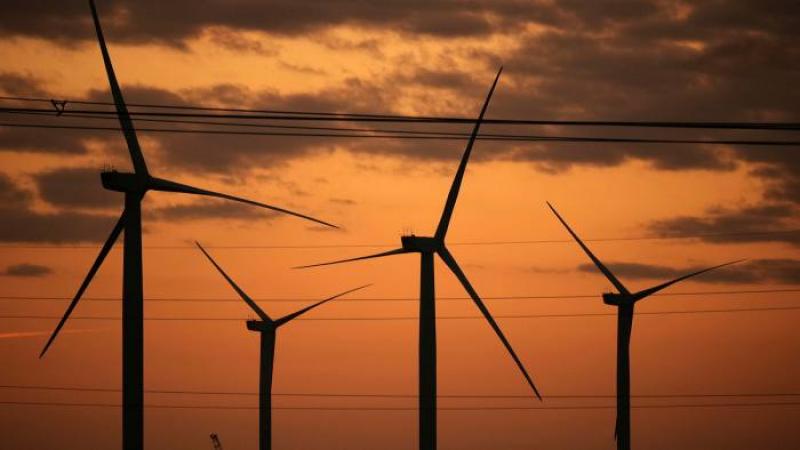