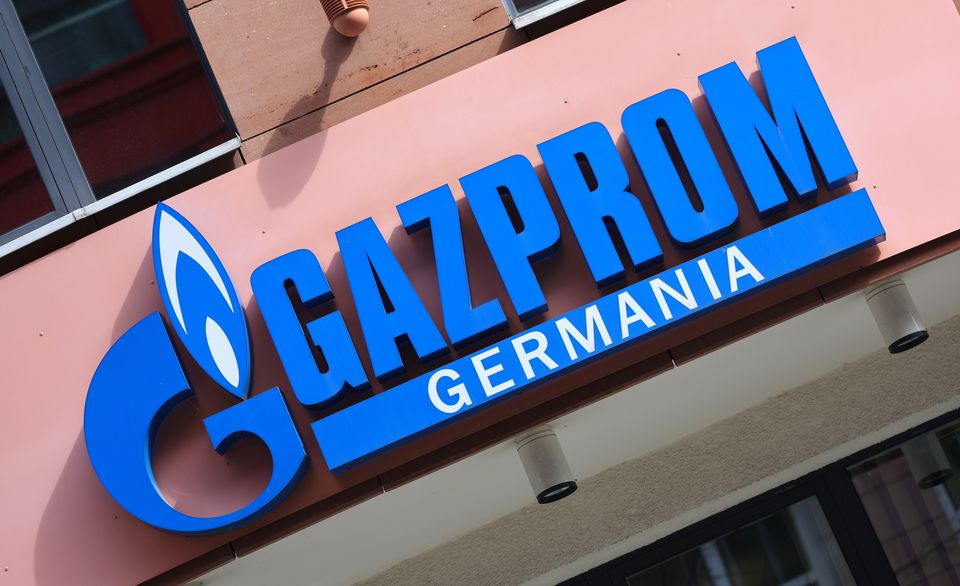 The logo of Gazprom Germania is pictured at their headquarters, in Berlin, Germany April 1, 2022. REUTERS/Fabrizio Bensch

Russian gas producer Gazprom has cut off gas supplies to Denmark's Orsted and to Shell Energy for its contract to supply gas to Germany, it said on Wednesday, citing the companies' failure to make payments in roubles.

Gazprom has already halted supplies to Dutch gas trader GasTerra, as well as to Bulgaria, Poland and Finland after their refusal to pay for gas in Russian roubles, as demanded by Moscow in response to Western sanctions over the Russia-Ukraine conflict.

German, Italian and French companies, however, have said they would engage with Moscow's payment scheme to ensure they can maintain supplies.

Bundesnetzagentur, Germany's network regulator, on Wednesday said that Shell Europe accounted for only small gas supply volumes that could be sourced from other parties.

The flow of natural gas to Denmark via Germany remained steady on Wednesday, data from Danish system operator Energinet showed.

There is no gas pipeline directly from Russia to Denmark, and Danish buyers have the option of buying from sources other than Gazprom, the Danish Energy Agency has said.

Gas supply via Ukraine, a key Gazprom export route to Europe, continued at 41.2 million cubic metres on Wednesday, down slightly down from Tuesday's volumes. 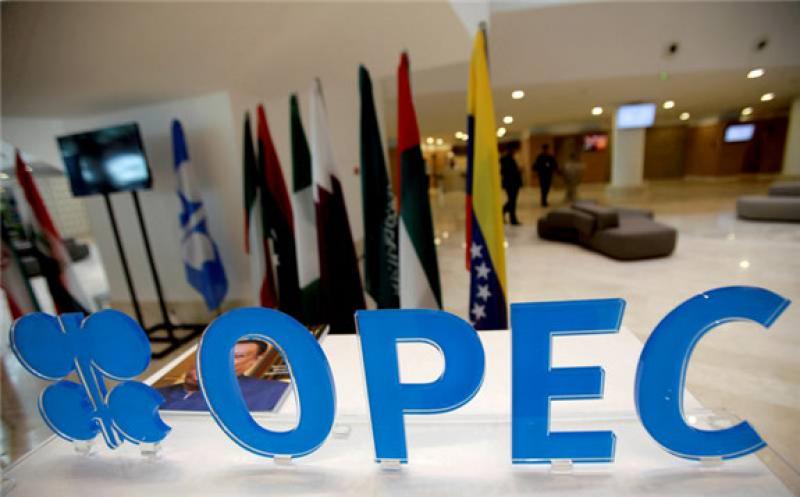 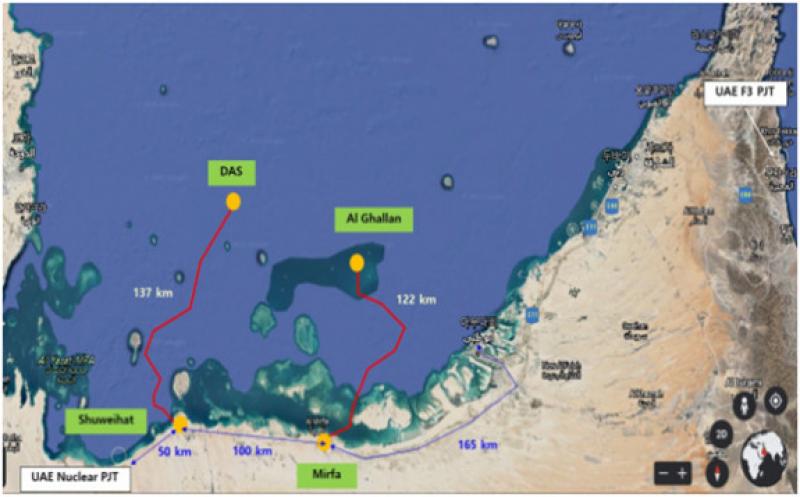