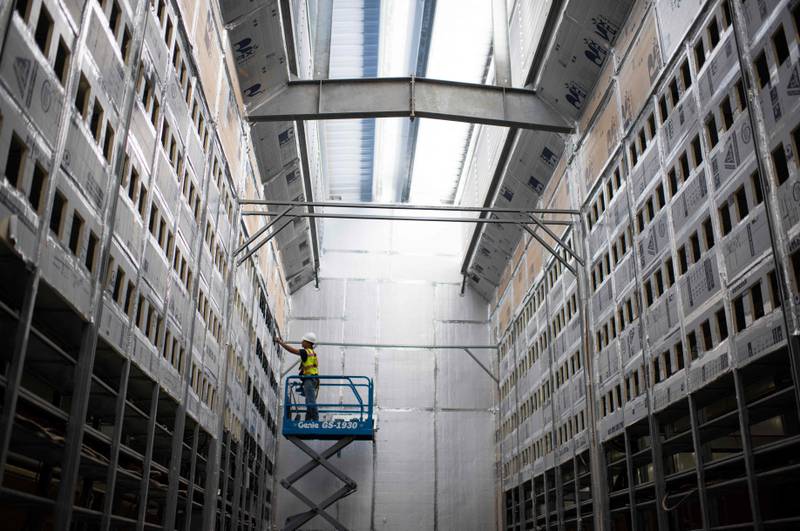 Industry figures told a conference in London that best practice meant more than half of bitcoin mining by leading producers is powered by renewable energy sources and that the sector would fund a revolution away from waste to clean or lean energy production.

“You have a concept called grid congestion that exists where you might have a power plant that generates four gigawatts of energy, but the grid's [capacity] may only support half a gigawatt transmission — so three and a half gigawatts is wasted,” said Fred Thiel, chief executive of Marathon Digital Holdings.

“More than 58 per cent of the energy that we use is renewable.”

To militate against excess stress on national grids or wastage, Mr Thiel said the world would move towards a model where electricity is generated at the point of consumption.

“You're going to move from central utility to micro grid, and you're going to have highly distributed Bitcoin mining using emerging technologies which can essentially be left for a year,” he said.

“And that will fund that infrastructure buildout. Bitcoin mining will go and fund all this renewable energy.”

The framing of bitcoin as environmentally progressive rather than deleterious is likely to raise eyebrows among the scientific community, which has criticised bitcoin mining.

In research released last year, the Cambridge Centre for Alternative Finance estimated bitcoin uses around 110 terawatt hours per year — 0.55 per cent of global electricity production, equivalent to the annual energy usage of Sweden.

From a regulatory perspective, many financiers also see the delphic and decentralised digital currency as being problematic.

“There’s a long tail of retail investors who have invested in cryptoassets,” the Bank of England's deputy governor, John Cunliffe, said at a Wall Street Journal event this week.

“Do they all understand what they’ve invested in? I think not. For that long tail of retail investors, I’m not sure they do understand. They don’t really see this as a financial investment.”

He also raised concerns about the currency's volatility spreading into the broader financial system.

“There’s no intrinsic value around crypto assets, they move with sentiment. They’re being moved mainly as a risky asset, and prices have been going down pretty consistently,” Mr Cunliffe said.

The viewpoint is one bitcoin chiefs at the AIM summit in London would dismiss as overly pessimistic.

“Bitcoin is the great disrupter, similar to what email did for the postal service.

“When email was first launched, the US Postal Service said email is going to boil the oceans, all of this energy being used to to process these transactions. They tried to introduce a stamp tax.”

Whether her perspective is coloured by tribalism or not, one thing is irrefutable — bitcoin mining as a concept is largely behind a societal purdah.

What is bitcoin mining?

In order to create bitcoins, mining using the Proof of Work protocol is required where miners effectively race against time to verify transactions on blockchain, the virtual record of who owns what bitcoins — cryptocurrency equivalent of a bank.

The process is a free-for-all and uses computing power, with miners aware that the more power in their digital arsenal, the greater their chance of success.

In practice this means an awful lot of computers and transitory hardware, needed to run 24 hours a day, seven days a week, working in concert while expending vast sums of energy.

It isn't just the composition of bitcoin's energy mix which Mr Nouzareth said stood up well to other industries, it is also the efficient way in which this energy is used.

“It is extremely good for the grid because it doesn't create fights,” he said.

“We can stop mining immediately when the country, province or state needs energy.” 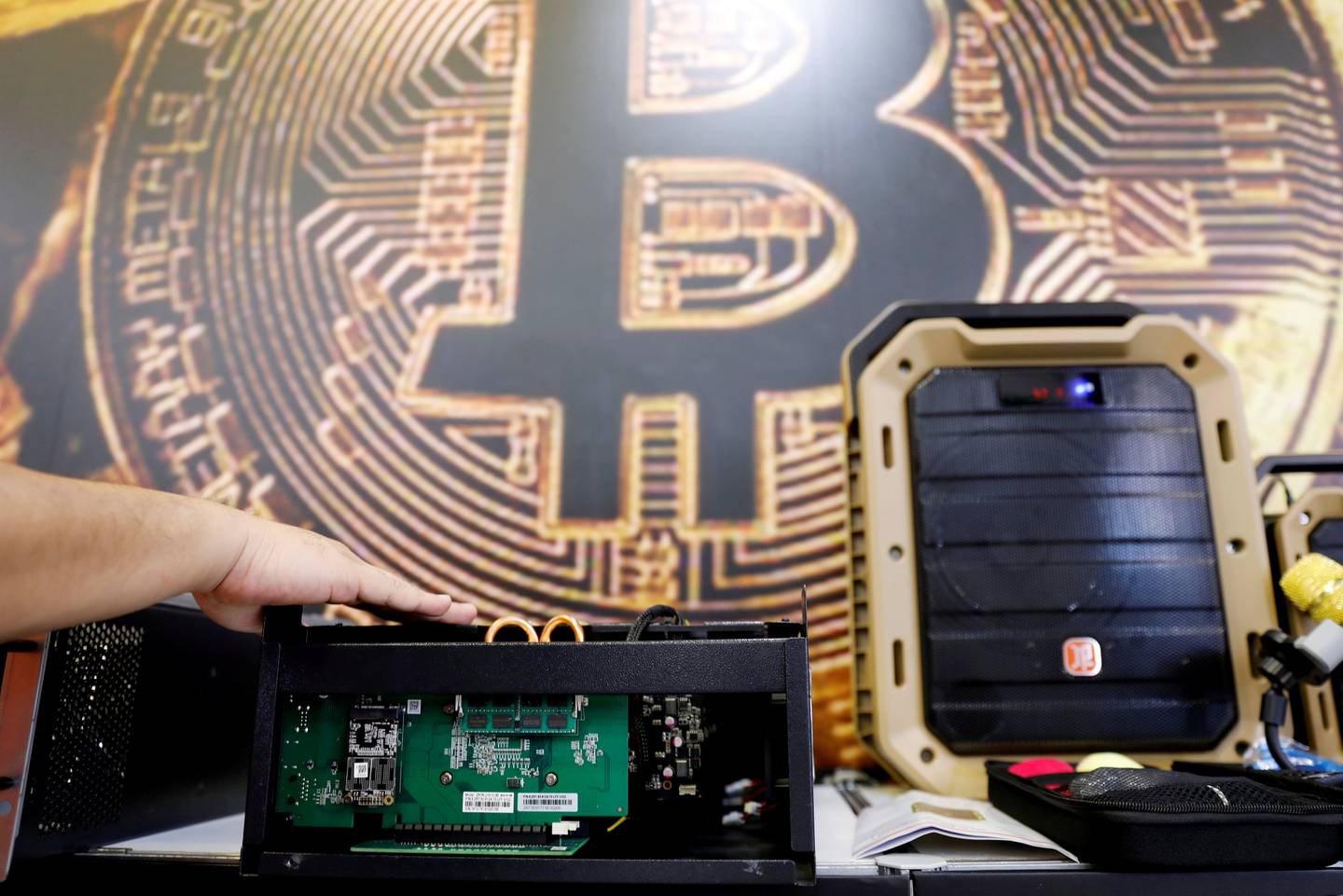 Mr Nouzareth's chagrin is emblematic of an industry which feels unfairly traduced, his aggrievance manifesting in a broadside launched at those he perceives as malign actors.

“For me, what is darker than the image [of bitcoin] is people pushing the bogus agenda to say that we are a nasty industry, whereas we are absolutely not, and we are working and showing we are moving in the right direction.

“The real waste of energy is this subject — it's a non issue.”

“I think we will see [nuclear] come back because of what's happened here in Europe with this energy crisis, and we're going to see small modular nuclear reactors … very safe, very self contained,” he said.

He also forecast bitcoin mining's spread in Africa and the Middle East following China's disavowal of the practice.

“One of the benefits … is that a lot of mining moved to North America and North America is now approaching 50 per cent [of the world's total].

“And today we're going continue to see mining built out in the developed world.

“Less so in Europe because of energy constraints, but certainly Latin America, Africa, Middle East are definitely going to be a hotbed.”

Love it or hate it, one thing is clear: bitcoin is not going anywhere in a hurry. 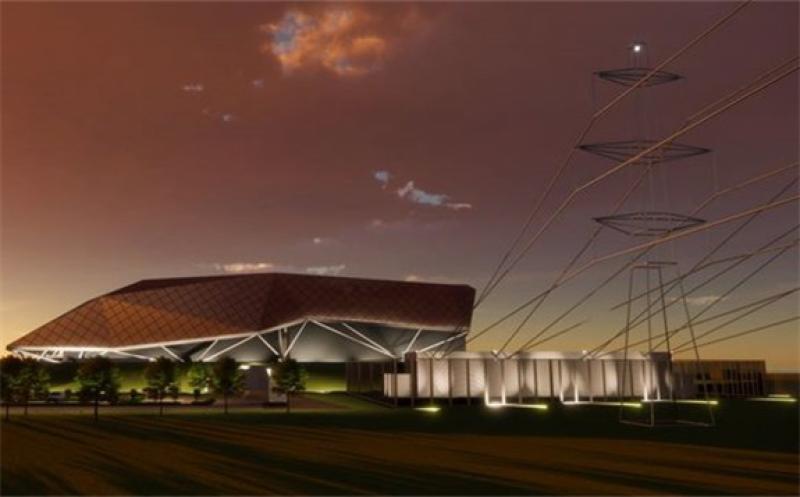 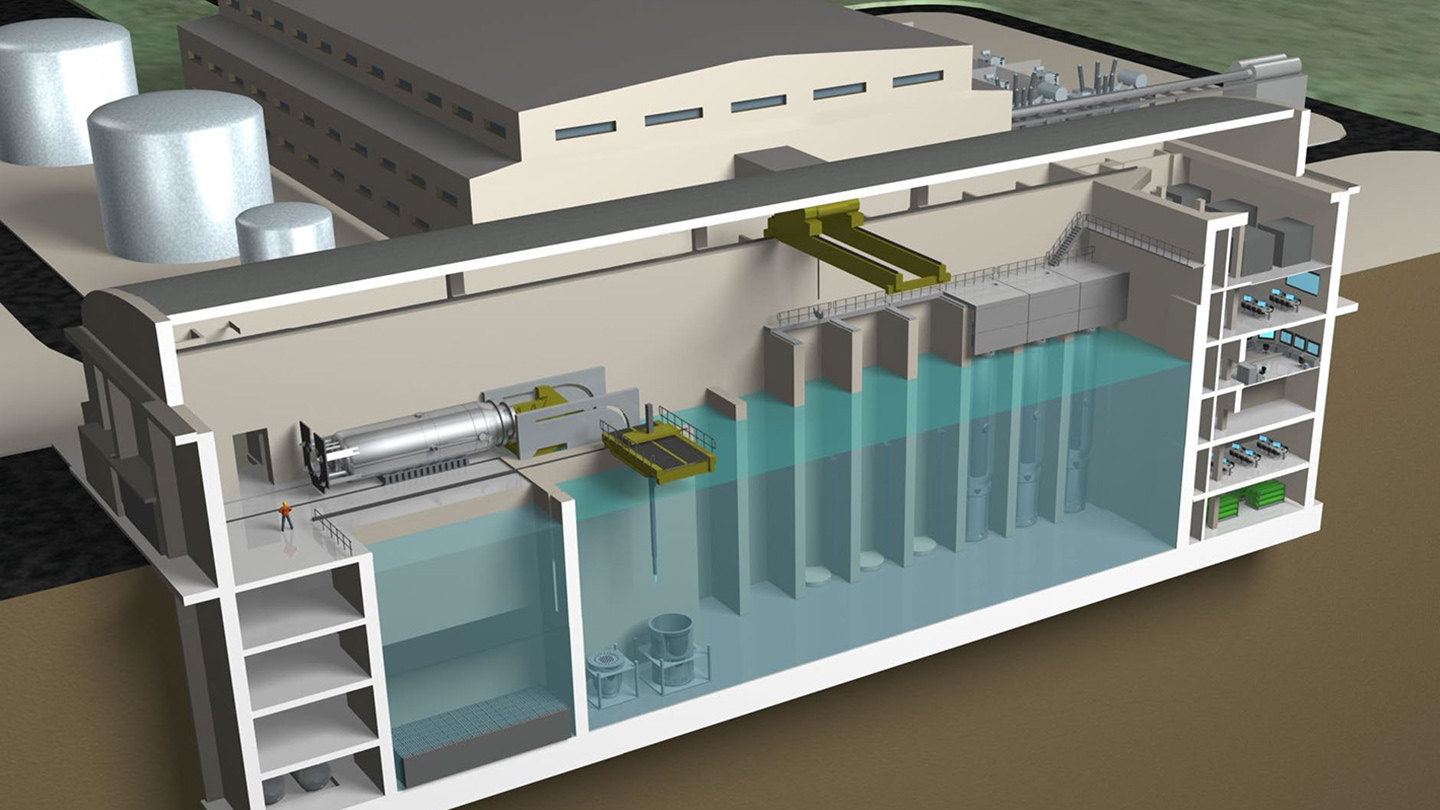 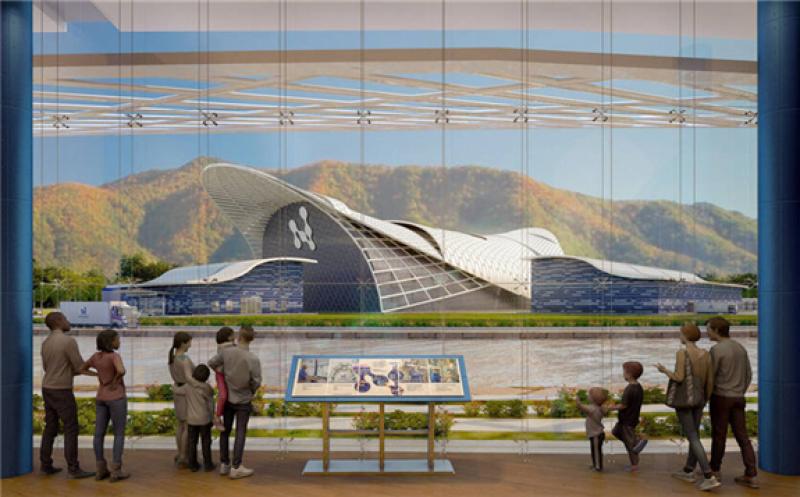 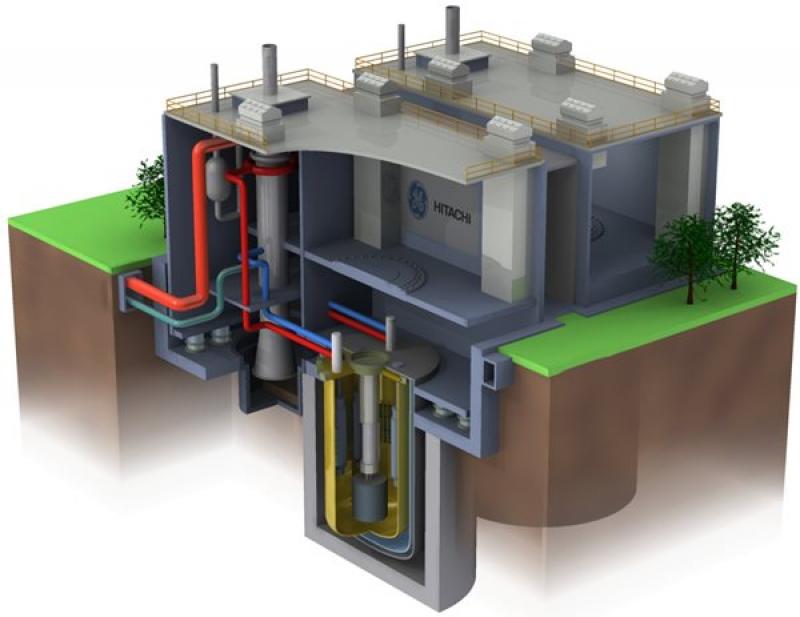