Fitch projected coal will continue to dominate Asia’s generation mix up to 2027 before it slips slightly below the 50% mark to 49.7%.

Despite this, the report noted that the surge in coal will be short-lived due to developments in renewable energy as well as commitments to climate action.

“This forecast is backed strongly by increasing support from Asian governments to grow their renewables sector in light of climate commitments and opportunities to attract investors,” the report read in part.

On this note, Fitch maintained its forecast that gas power generation will see strong growth in the long term. 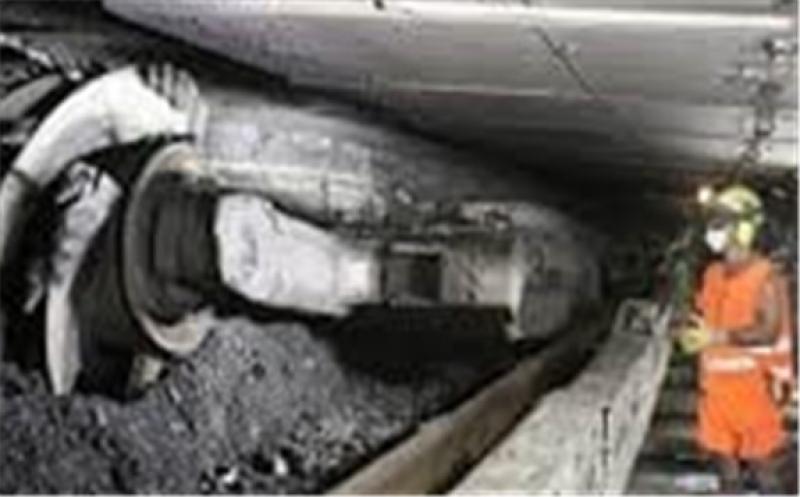