19 Apr 2021  by argusmedia.com
Thermal coal prices for South Korea softened this week, as Australian fob prices came under pressure from a weaker demand outlook in India and Japan.

Two other tenders are scheduled to close on 20 April, one for shipments of minimum NAR 4,700 kcal/kg and NAR 5,300 kcal/kg coal from private utility GS Donghae Electric Power and one for 280,000-300,000t of coal with a guaranteed minimum calorific value of NAR 5,500 kcal/kg from state-owned utility Korea South-East Power (Koen).

Two reactors at South Korea's Hanul nuclear power station returned from unplanned outages on 15 and 16 April, easing the country's reliance on flexible generation from fossil fuels. Nuclear availability is still expected to fall on the year in each month over April-July, which could drive an increase in coal-fired generation compared with 2020, although power demand typically reaches a seasonal low around May.

Daily average peak power demand in South Korea is running ahead of the pandemic-hit 2020 spring (see chart) and forecasts for an unseasonably warm May could bolster early-season power demand for cooling and support coal-fired generation next month.

But spot coal prices softened slightly this week, as uncertainty about demand in Japan and India fed weakness to Australian prices, which typically drive the South Korean market.

Rising daily coronavirus cases in India threaten to slow the country's recovery in industrial output, while greater nuclear availability in Japan could displace some coal from the power mix. Seven of Japan's nine operational reactors are now on line following the resumption of generation at Takahama 4 this week. 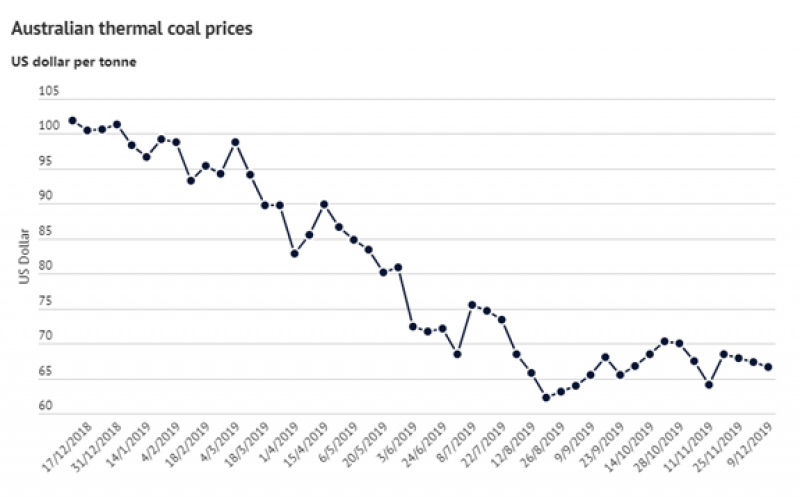 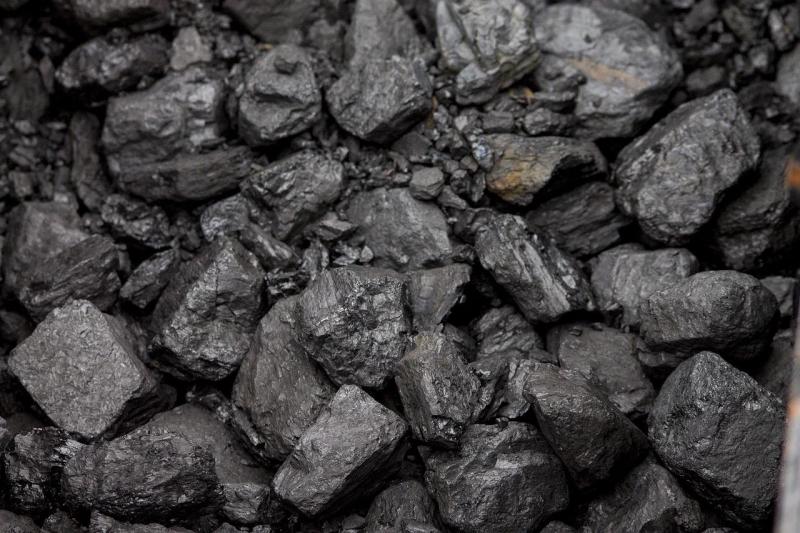 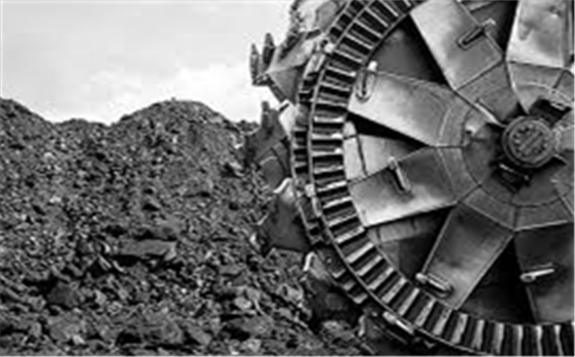 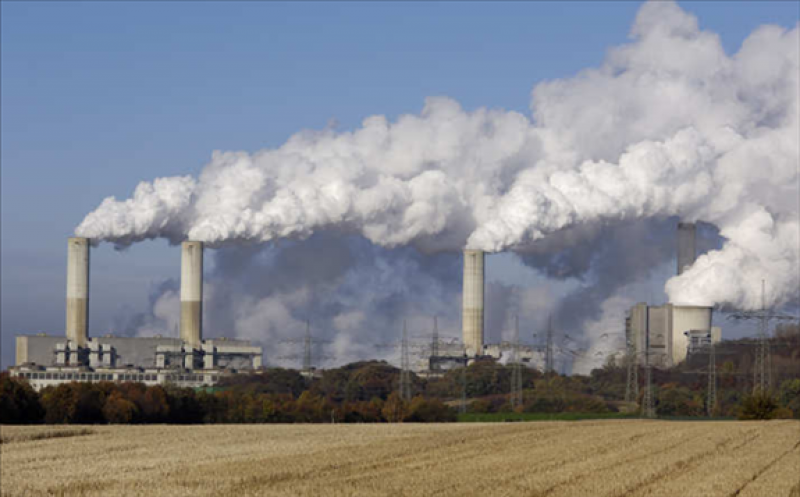