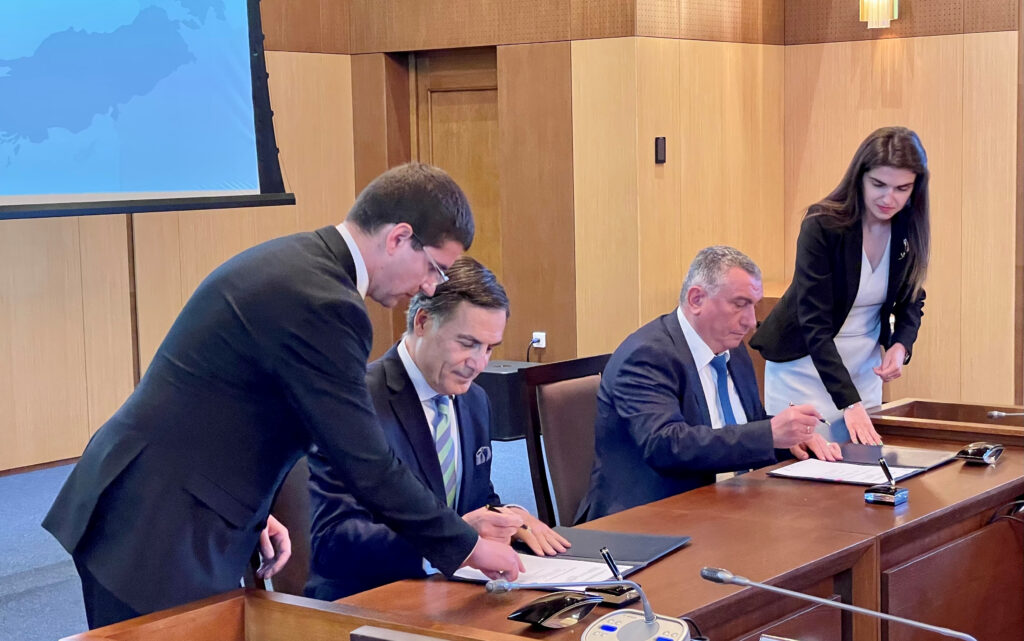 The Pennsylvania-based firm’s MOU with Bulgarian Energy Holding (BEH), announced on 5 May, calls for the installation of two PTES units providing 2GWh of energy storage.

Westinghouse has developed its own thermal storage technology, but has also partnered with Echogen Power Systems to meet the demand for long-duration energy storage (LDES). Echogen is an Ohio-based provider of waste-heat recovery systems and electro-thermal energy storage solutions the CEO of which wrote a guest blog on Energy-storage.news last year.

The PTES technology used will enable a dispatch of 10 hours-plus, has a design life of more than 50 years and uses low-cost abundant materials when compared with more common energy storage technologies, the press release adds, not specifically naming lithium-ion.

The units will boost grid resiliency in Bulgaria and help integrate more renewables onto the national grid, the press release said.

Ivan Andreev, CEO of BEH, said: “The reliability and affordability of energy systems based on various energy sources, such as wind and solar, may depend on the ability to store large amounts of generated low-cost energy for long periods of time.”

“Large-scale deployment of LDES with the benefits this technology brings can significantly reduce the overall cost of future systems generating clean energy from renewables.”

Westinghouse has not revealed many details about its underlying PTES technology although a previous presentation from the company indicates it may involve concrete and oil.

Another PTES group, Malta Inc, converts electricity into heat and stores it in molten salt – a medium which Westinghouse says it considered – simultaneously running off cold energy which is stored in vats of a cooling liquid, then converting that heat and cool back into electrical energy using a heat engine which runs off the temperature difference.

It is the second big energy storage move made by Bulgaria in the space of a week. It has also signed an MOU with power company AES for the latter to develop a colocated 100MW solar PV with battery energy storage system and a standalone 80MWh BESS near the capital, Sofia.

Westinghouse Electric Company was spun out as a standalone nuclear power firm from Westinghouse Electric Corporation in 1997. Twenty years later, under the ownership of Toshiba, it filed for chapter 11 bankruptcy and was acquired by investment firm Brookfield Business Partners a year later. Westinghouse says its technology is the basis for half of the world’s nuclear reactors.

One of its former manufacturing facilities in Pittsburgh is now being used by Eos Energy to build its zinc battery storage manufacturing plant.