At the end of March, Italy had installed 95,869 storage systems linked to renewable energy power generators, according to new figures from the national renewables association, ANIE Rinnovabili.

The newly installed capacity for the first quarter of this year was 123 MW/264 MWh, which represents the strongest three-month period ever recorded in the country for storage deployment to date. According to the new figures, most of the devices – 94,144 for a total capacity of 520 MW/961 MWh – are based on lithium-ion technologies, with the remaining share represented by lead batteries and other technologies.

Most of the storage systems have been deployed in the region of Lombardy, with a combined capacity of 112 MW/213 MWh. The regional government is implementing a multi-year rebate scheme for residential and commercial storage systems coupled with PV.

Italy's National Integrated Plan for Climate and Energy aims for 50GW of solar by 2030. 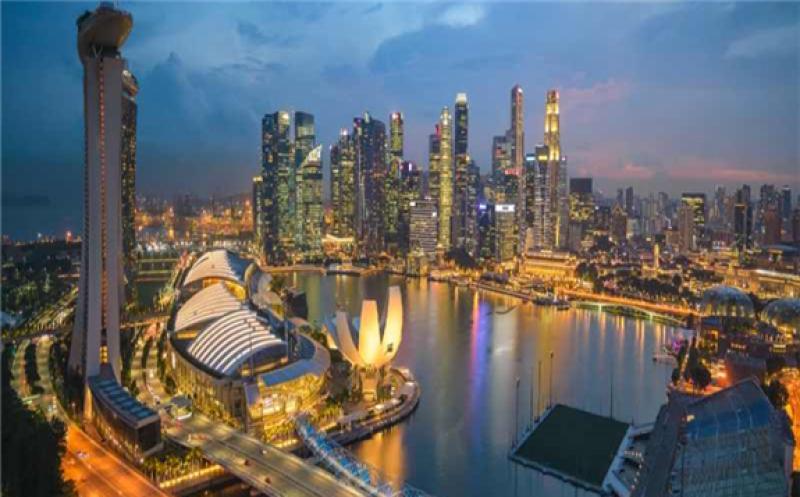 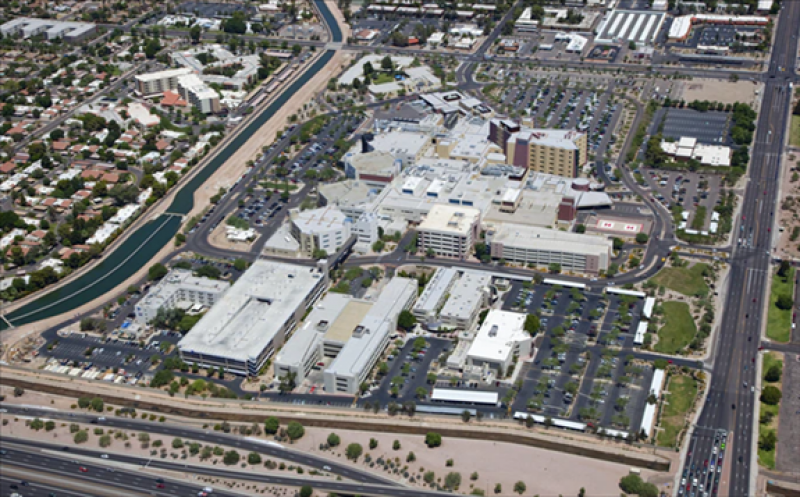