07 May 2022  by asian-power.com
Philippine banks are still in effect funding the development of coal and other fossil fuels even as no new loans were made since the start of the year, a watchdog group reported. 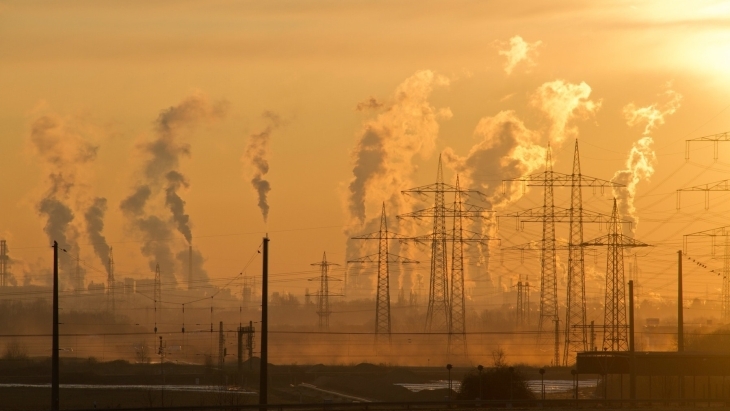 In a report, Withdraw from Coal (WFC) said Philippine banks that have announced their position to deviate from coal financing are still engaging through by underwriting or selling bonds.

“We need to fix this disconnect between domestic banks’ no-coal stance with the reality of their financing activities. The findings of the report show us that banks managed to dodge being direct coal financiers by underwriting or selling bonds issued by coal developers,” Gerry Arances, Executive Director of Center for Energy, Ecology, and Development and co-convenor of WFC said.

“Banks cannot trick us into believing that they are truly divesting from coal unless they close this loophole of funneling funds through bonds.”

According to WFC, BDO, China Bank, Metrobank, Security Bank, RCBC, and Unionbank participated in the bond issuance of AboitizPower.

There is also an upsurge of domestic banks, investing in fossil gas, which is being pushed as a cleaner alternative to coal in the Philippines. At present, there are 27 power plant projects and nine liquefied natural gas (LNG) terminal projects in the pipeline.

In addition, China Bank and the Development Bank of the Philippines are also financing the Field Power Corporation, which is expected o have a “grave” socio-economic and environmental impact in Batangas.

“We call for banks to totally divest from coal and cease to invest in the equally climate-destructive energy source that is fossil gas. Opening up the country to gas projects is at odds with our climate targets,” San Carlos Bishop Gerry Alminaza said, convenor of WFC, said.

“Allowing gas terminals into the country, including in biodiversity hotspots like our very own Tanon Strait or Verde Island Passage in Batangas, exposes us to decades of methane emissions and can cost us all remaining hope in the fight to meet Paris goals.”