28 Apr 2022  by oilprice.com
Canada’s oil sands producers would need investments amounting to some US$51 billion (C$65 billion) to be able to reduce its emissions footprint while increasing production in line with demand, RBC has calculated.

​In the report, RBC analysts said that Canada could boost its oil production by half a million barrels daily, but this would result in annual emissions of  9 million tons of carbon dioxide, which would cost more than $1 billion (C$1.5 billion) to offset, the Financial Post reported.

To reduce the effect of their production growth activities, then, Canadian oil producers would need to invest between $35.1 billion and $51 billion between 2024 and 2030 in carbon capture, Bloomberg reported.

According to the report authored by RBC economists Colin Guldimann and Yadullah Hussain, carbon capture will be necessary in order for Canada to hits its emission reduction target of 22 million tons stipulated in the Oil Sands Pathways Initiative. Carbon taxes would cover about 50 percent of the cost of the emission reduction push.

“What current events have really shown us is that oil and gas are, and are likely to remain, critical parts of our energy supply for at least the foreseeable future,” he told the news outlet in an interview, adding, “Crises can be clarifying moments.”

“We need a really concerted effort over the next 24 months or so in laying out the foundation for where emissions cuts can come from,” Guldimann also told the Financial Post.

“Be that methane reductions, electrification of the oil and gas system, but also laying out major emissions plans, on top of what the government has already said, that include long-term decarbonization investments like carbon capture.” 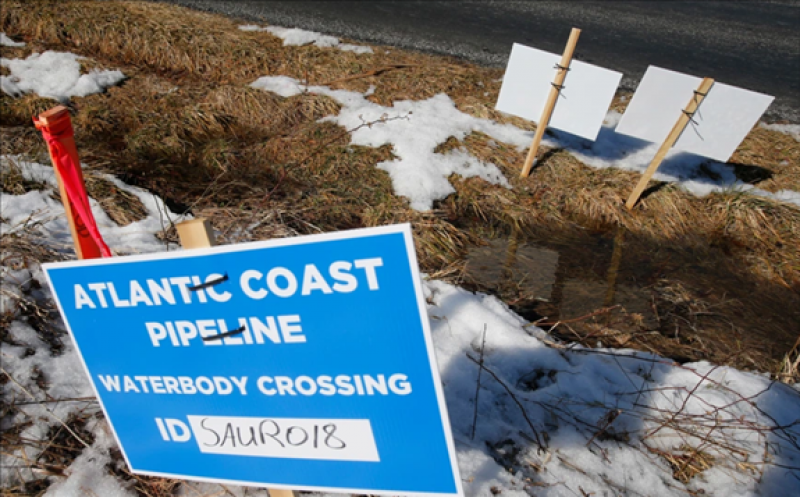 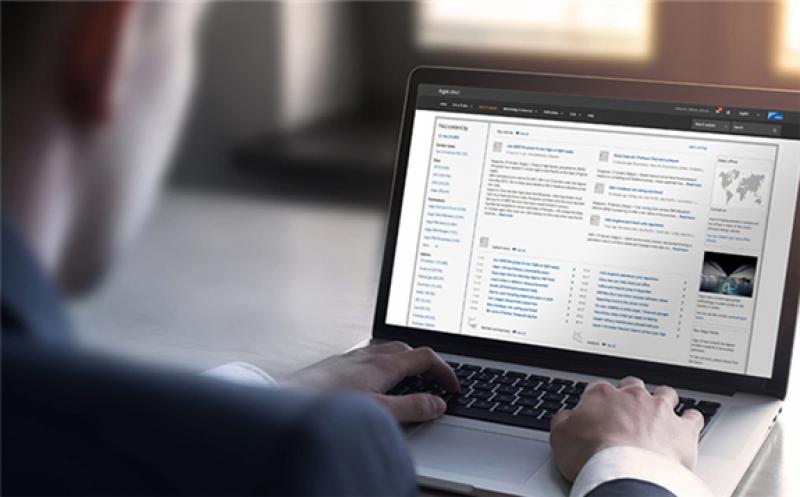 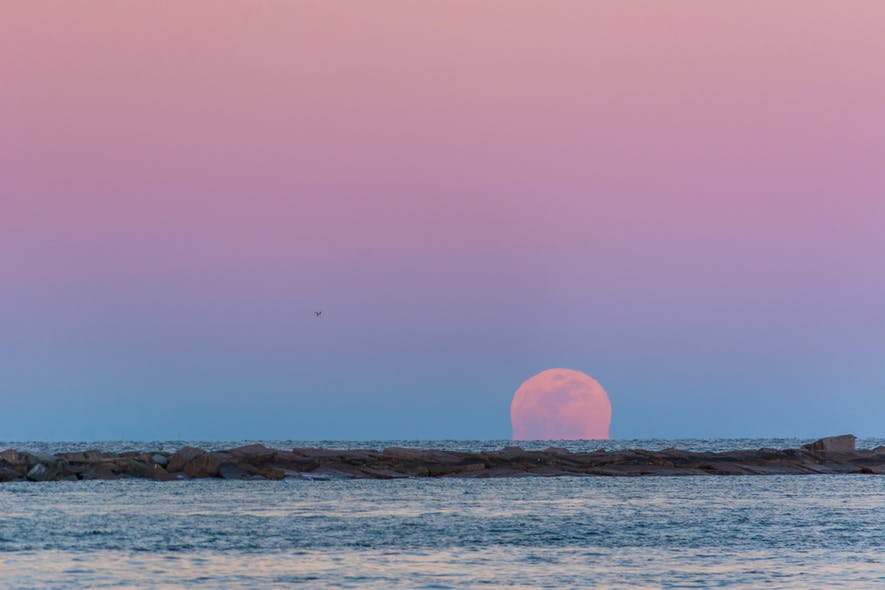 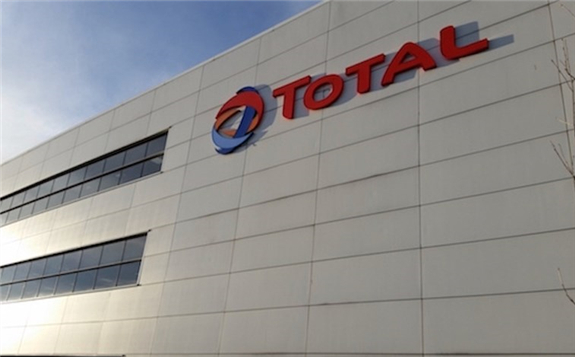