19 Apr 2022  by offshore-energy.biz
With all regulatory and environmental approvals in place, SapuraOMV, a partnership between Malaysia’s Sapura Energy and Austria’s OMV, is preparing to drill the Kanga-1 exploration well offshore Western Australia early next month.

The upcoming Kanga-1 well is located in WA-412-P in the Northern Carnarvon Basin, offshore Western Australia. The permit is operated by SapuraOMV with a 70 per cent interest while Fugro Exploration and Finder Energy have a 15 per cent interest each. 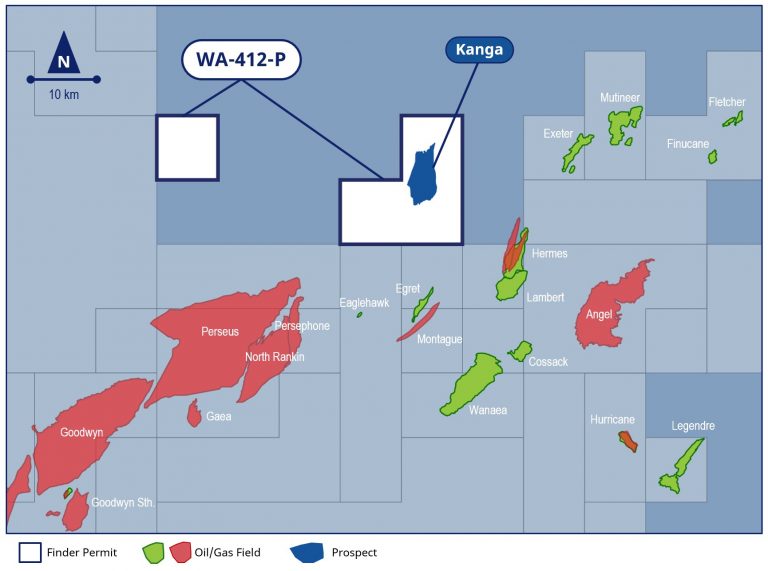 Finder Energy informed late last week that the previous operator of the Ocean Apex had completed its activities. The rig is currently on stand-by. Furthermore, all regulatory and environmental approvals are in place for drilling and preparations are nearing completion with the WA-412-P joint venture on track for rig handover on or about 1 May 2022.

According to Diamond Offshore’s fleet status report from March 2022, the 2014-built rig is expected to start its contract with SapuraOMV in May and the end date is set for June 2022 after which it is scheduled to work for Woodside. In related news, Diamond has recently informed it will be returning to the New York Stock Exchange (NYSE) after nearly two years.

Damon Neaves, Finder Energy CEO, said: “Kanga-1 is located in an oily part of the Northern Carnarvon basin around existing fields. We have made discoveries here in the past and it’s an area we know well. We are excited to have such a major catalyst so soon after listing.”

Finder also revealed that the Kanga-1 well would take approximately 30 days and reach a total depth of 3,300m. The final results of the well are expected in June 2022. Kanga-1 is a large robust structure with the primary objective being the Jurassic Legendre Formation reservoir sandstone. The Kanga Prospect has been independently reviewed by ERCE Australia with estimated gross Best Case Prospective Resources of 170 mmbbl, representing over 25 mmbbl net to Finder’s 15 per cent participating interest.

Finder has entered into an agreement with its WA-412-P partners in relation to joint venture activities which achieves cost savings. As a consequence, Finder’s capped contribution to the Kanga-1 well has been reduced by 25 per cent to $0.94 million with Finder maintaining its 15 per cent interest in the Kanga-1 well. These savings will be realised in the June ’22 quarter. 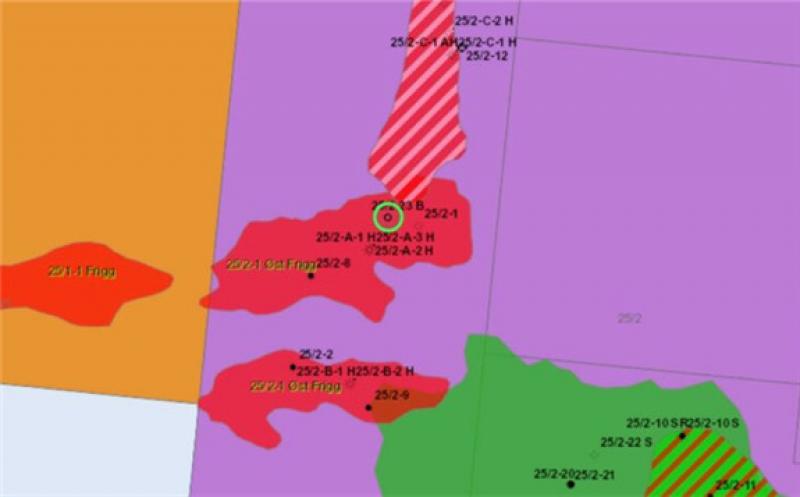 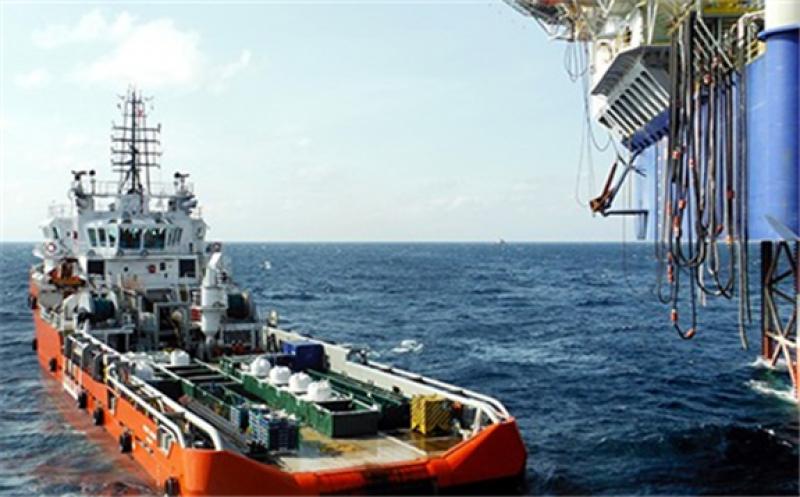