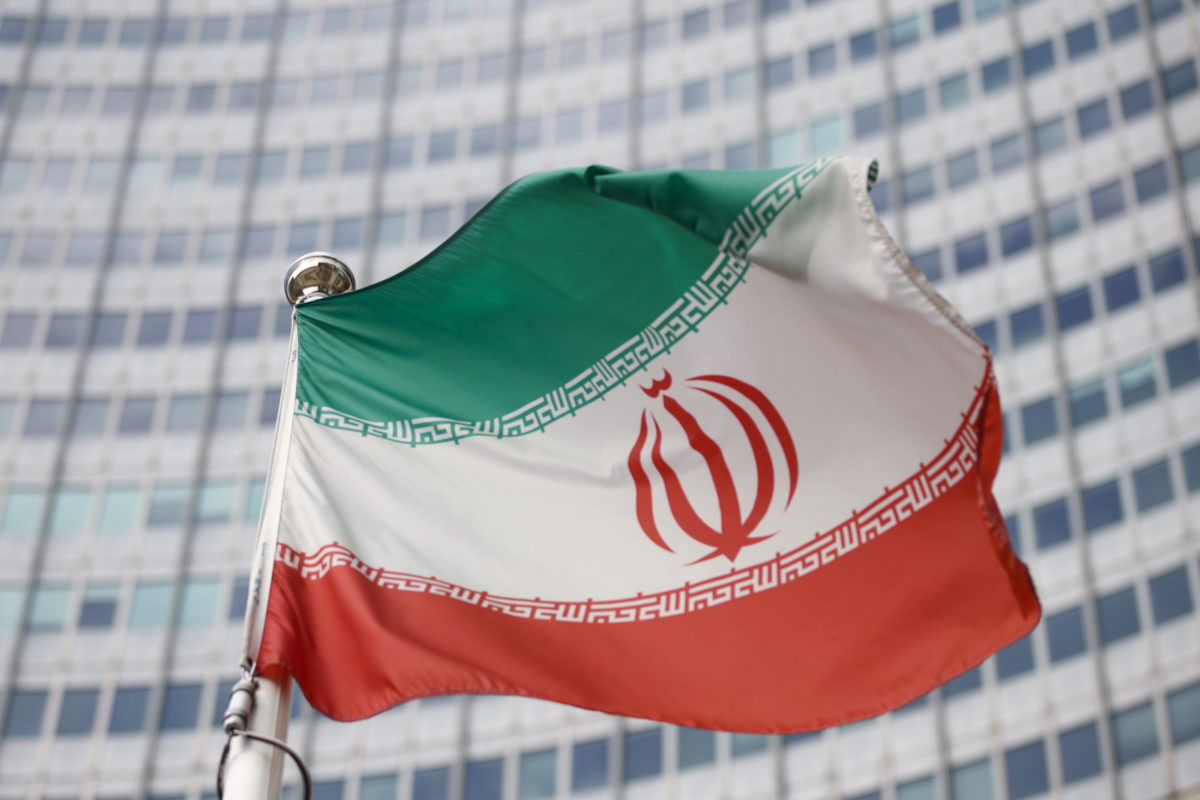 "Monitoring continues, but until a (nuclear) agreement is reached, the information will remain with us and will probably be deleted," Behrooz Kamalvandi, spokesman for the AEOI, was quoted by Iran's Arabic language news network Al-Alam as saying.

Regarding the transfer of some nuclear facilities in Karaj, near the capital Tehran, to Natanz complex in central Iran, he said "unfortunately due to the terrorist operation against Karaj facilities, we had to intensify security measures and moved an important part of these machines."

"Centrifuge machines have been moved to a safer location because of their importance, and they are now operating," he noted.

On April 4, Iran informed the UN nuclear watchdog about its plan to transfer the producing machines of centrifuge parts from Karaj to Natanz.

The AEOI spokesman added that with the agreement reached with the IAEA, the issues regarding the past activities of Iran would be solved by June.

"We do not have any technical issues at the moment, although there might be some small issues that are being solved," he said.

In 2015, Iran signed a nuclear deal, formally known as the Joint Comprehensive Plan of Action (JCPOA), with world powers, including the United States. However, former U.S. President Donald Trump pulled Washington out of the agreement in May 2018 and reimposed sanctions on Iran, prompting the latter to drop some of its nuclear commitments.

Since April 2021, eight rounds of talks have been held in the Austrian capital Vienna between Iran and the remaining JCPOA parties to revive the deal.