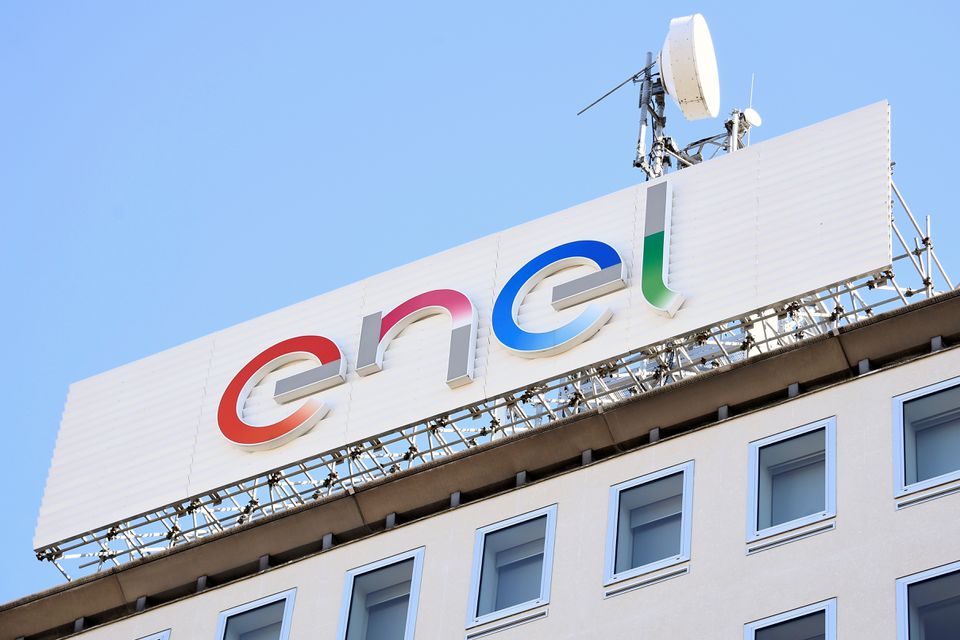 Enel is planning to ramp up its growth in renewable power in Brazil in the coming years with new investments in onshore solar and wind generation plants, the company's Chief Executive Officer Francesco Starace said on Thursday.

Brazil already accounts for 40% of Enel's growth in Latin America's renewable market, a figure expected to increase as the group starts to depart from polluting thermal generation and adds more renewable power capacity to its portfolio, said Starace.

"In the next three years, we will add 3,000 MW (in Brazil), which is a lot more than we did in the past, but it's going to be a lot more in the next few years, because the acceleration is going on ... the potential is huge, you have a lot of wind, space and solar radiation," Starace said.

Enel Green Power, the Italian company's renewable generation arm, operates more than 4,700 MW of renewable power in Brazil. Almost half of this power is concentrated in wind power, and the rest is divided between solar and hydro plants.

According to Starace, the country has favorable conditions, such as demographic growth, that draw a positive scenario for the company's business.

"You don't have many countries with these conditions, in Europe we don't have demographic growth ... Brazil is underrepresented in our portfolio, in the future it will be much bigger than several countries we are in today," he told journalists during an event.

Enel announced last year that it will invest about 9.8 billion euros in Latin America in 2022-2024, with half of that amount going to Brazil. In the future, the country's share of investments in the region should increase to 60% to 70%, said the CEO.

Starace added the group is evaluating investments in photovoltaic plants in South America, but said that no decision has been made yet. According to him, it is important that the company has its own production of this equipment, making it less dependent on supplies from countries like China.

Enel is investing in a panel plant in Italy and should replicate the model in the United States, according to the executive.

In the event, the CEO said that the company is not interested in participating in the capitalization offer of Brazil's state-run Eletrobras. He noted that the group has even acquired assets from the company - the Goias distribution company, privatized a few years ago. But he added that it does not intend to take part in the privatization offer.