The Ocean Apex is currently on stand-by and rig handover is expected on or about 1 May 2022, said joint venture partner Finder Energy, which earlier this month became a public company listed on the Australian Stock Exchange.

“Kanga-1 is located in an oily part of the Northern Carnarvon basin around existing fields. We have made discoveries here in the past and it’s an area we know well. We are excited to have such a major catalyst so soon after listing,” said Finder's chief executive Damon Neaves.

Kanga-1 is a large robust structure with the primary objective being the Jurassic Legendre Formation reservoir sandstone.

The prospect has been independently reviewed by ERCE Australia with estimated gross best case prospective resources of 170 million barrels of oil.

SapuraOMV Upstream has a 70% interest in the venture with Finder and Fugro Exploration each holding 15%.

Finder said it had entered into an agreement with its WA-412-P partners in relation to joint venture activities which achieves cost savings.

As a consequence, Finder’s capped contribution to the Kanga-1 well has been reduced by 25% to US$0.94 million, with Finder maintaining its 15% interest in the Kanga-1 well. 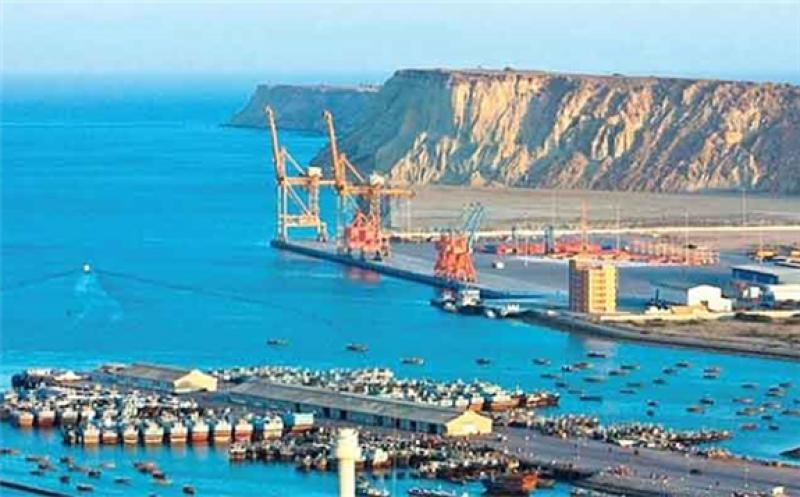 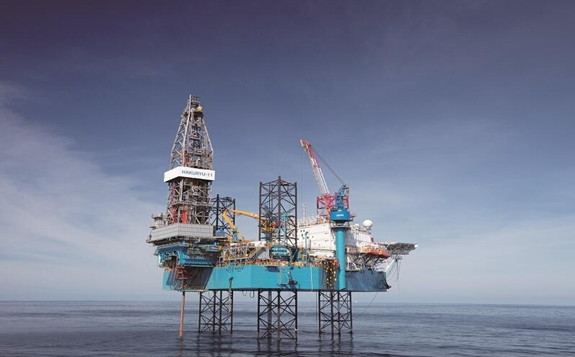