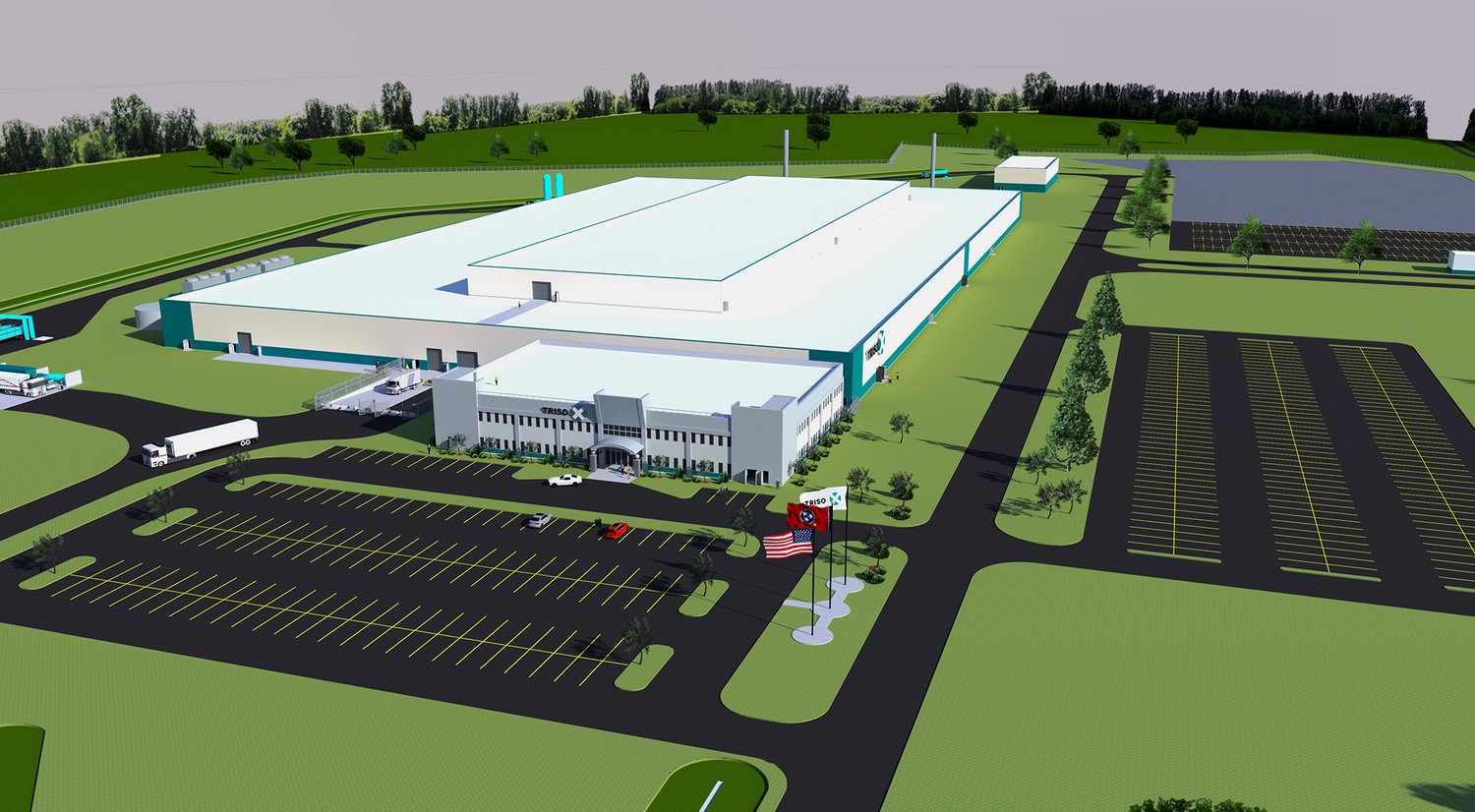 TRISO-X becomes the nation’s first high-assay, low-enriched uranium (HALEU) fuel fabrication facility. HALEU is enriched between 5% and 20% and is required for most U.S. advanced reactors to achieve smaller designs that get more power per unit of volume. HALEU also is expected to allow developers to optimize their systems for longer life cores, increased efficiencies and better fuel utilization.

The industry anticipates it may need nearly 600 metric tons of HALEU by 2030 in order to deploy new reactors to the market. DOE is supporting the fuel development effort under its Advanced Reactor Demonstration Program (ARDP), which aims to speed the demonstration of advanced reactors through cost-shared partnerships with the U.S. nuclear industry.

The design and license application development of X-energy’s fuel fabrication facility was previously supported through $18 million in federal dollars awarded to X-energy in 2018.

The facility, to be commissioned at the Horizon Center Industrial Park in Oak Ridge, Tennessee, will initially provide the TRISO fuel for X-energy's Xe-100 high-temperature gas reactor. Site preparation and construction will start this year with possible startup as early as 2025.

The DOE said the facility has the capacity to produce eight metric tons per year of TRISO pebble fuel, enough to power 12 of X-energy's proposed Xe-100 SMRs. The facility woukd also be capable of manufacturing TRISO fuel for other advanced reactor designs. X-energy said it plans to double its fuel production by the 2030s.

TRISO is a uranium oxycarbide tri-structural isotropic fuel form first developed in Germany decades ago. Compared with traditional reactor fuels, TRISO fuels are structurally more resistant to neutron irradiation, corrosion, oxidation, and high temperatures due to the application of multiple layers of silicon and carbide coatings cannot melt in the reactor. Proponents also believe such facilities could be built quicker and less expensively than traditional models.

This is the latest DOE effort to advance nuclear technologies including advanced reactor designs, and TRISO fuel and HALEU research and testing.

DOE has provided more than $200 million to support development of TRISO fuel with a specific focus on enhancing its safety performance and manufacturing methods to further develop the capabilities of advanced high-temperature gas reactors.

In 2020, the DOE announced X-energy as one of two awardees through the ARDP. That funding helped advance the development of the Xe-100.