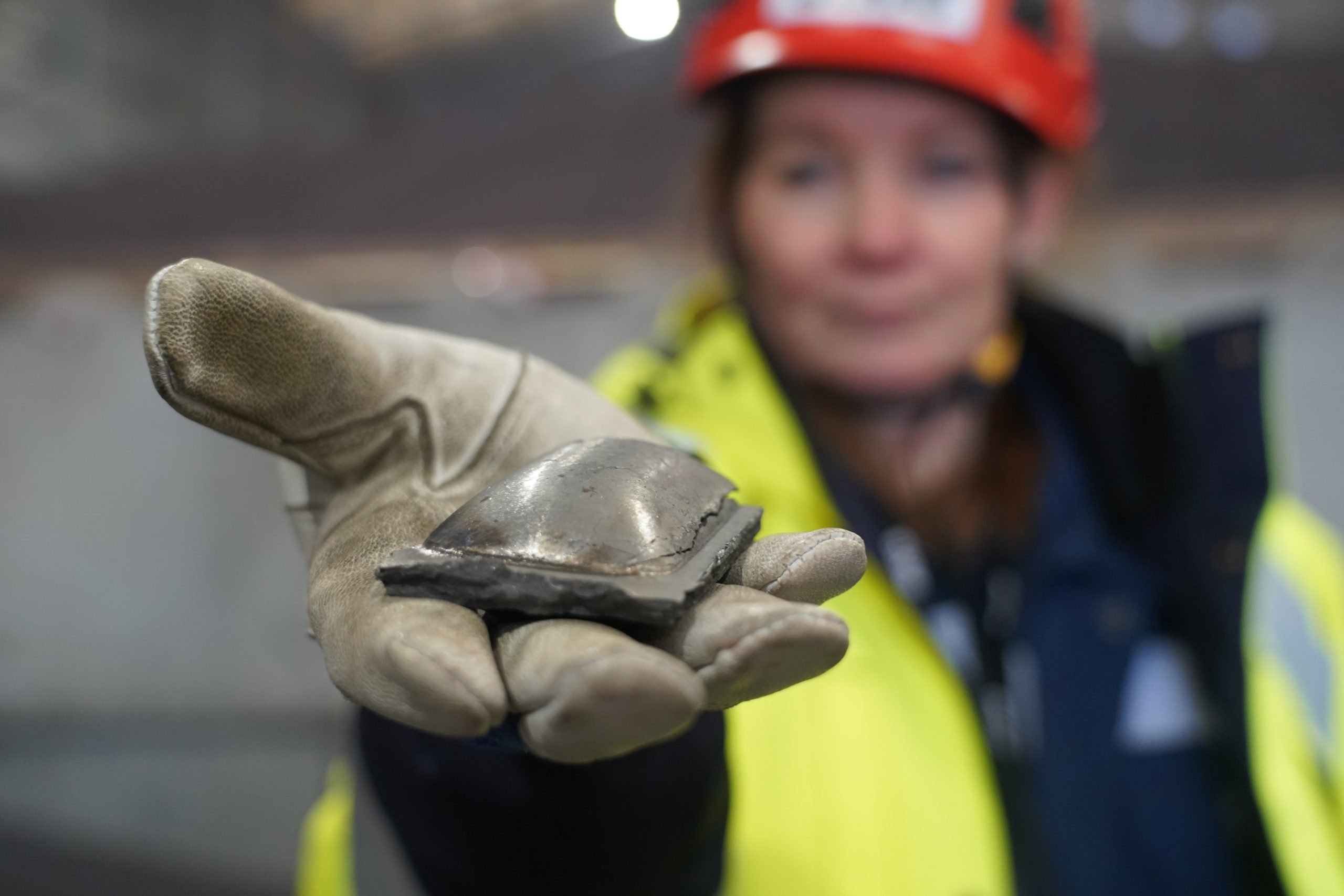 Susanne Rostmark, research leader, LKAB, holds a piece of hot briquetted iron ore made using the HYBRIT process nearby the venture’s pilot plant in Lulea, Sweden on Feb. 17, 2022. The steel-making industry is coming under increasing pressure to curb its environmental impact and contribute to the Paris climate accord, which aims to cap global warming at 1.5 degrees Celsius (James Brooks via AP)

But the puffs of coal-fired smoke are a big source of carbon dioxide, the heat-trapping gas that’s driving climate change.

According to the World Steel Association, every metric ton of steel produced in 2020 emitted almost twice that much carbon dioxide (1.8 tons) into the atmosphere. Total direct emissions from making steel were about 2.6 billion tons in 2020, representing around 7% of global CO2 emissions.

In Sweden, a single company, steel giant SSAB, accounts for about 10% of the country’s emissions due to the furnaces it operates at mills like the one in the northern town of Lulea.

But not far away, a high-tech pilot plant is seeking to significantly reduce the carbon emissions involved in steel production by switching some of that process away from burning coking coal to burning hydrogen that itself was produced with renewable energy.

“The cost of renewable energy, fossil-free energy, had come down dramatically and at the same time, you had a rising awareness and the Paris Agreement” in 2015 to reduce global emissions, said Mikael Nordlander, Vattenfall’s head of industry decarbonization.

“We realized that we might have a chance now to outcompete the direct use of fossil fuels in industry with this electricity coming from fossil-free sources,” he added.

Last year, the plant made its first commercial delivery. European carmakers that have committed to dramatically reducing their emissions need cleaner steel. Chinese-owned Volvo Group became the first carmaker to partner with HYBRIT. Head of procurement Kerstin Enochsson said steel is a “major contributor” to their cars’ carbon footprint, between 20 and 35%.

“Tackling only the tailpipe emissions by being an electric company is not enough. We need to focus on the car itself, as well,” she said.

Demand from other companies, including Volkswagen, is also sending a signal that there is demand for green steel. Steelmakers in Europe have announced plans to scale up production of steel made without coal.

It begins with brown-tinged iron ore pellets that react with the hydrogen gas and are reduced to ball-shaped “sponge iron,” which takes it name due to pores left behind following the removal of oxygen. This is then melted in an electric furnace.

If the hydrogen is made using renewable energy, too, the process produces no CO2.

“We get iron, and then we get water vapor instead,” said SSAB’s chief technology officer Martin Pei. “Water vapor can be condensed, recirculated, reused in the process.

“We really solve the root cause of carbon dioxide emissions from steel making,” he said.

Steel is a recyclable material, but demand for the alloy is expected to grow in the coming years, amid a push to transform society and build wind turbines, solar plants, power transmission lines and new electric vehicles.

“Steel is a superb construction material. It is also possible to recycle steel again and again,” said Pei. “You can reuse steel as many times as possible.

“The only problem today is the current way of making steel from iron ore emits too much CO2,” he said.

By the end of this decade, the European Union is attempting to cut overall CO2 emissions in the 27-nation bloc by 55% compared to 1990 levels. Part of that effort includes making companies pay for their C02 emissions and encourage the switch to low-carbon alternatives.

Sweden’s steel industry has set out plans to achieve “fossil-free” operations by 2045. SSAB in January brought forward its own plans to largely eliminate carbon dioxide emissions in its steel-making processes by the end of the decade.

“The companies are well aware of their possibilities and limitations in the current processes and that they have to do something about it,” said Helen Axelsson, director of energy and environment at Jernkontoret, the Swedish steel producers’ association.

But according to the World Steel Association, over 70% of global steel production takes place in Asia, where steel producers don’t have access to the same quantities of old scrap steel as countries that have been industrialized for a longer time. That’s another reason why average emissions per ton of steel are higher in the global south.

Filip Johnsson, a professor in energy technology at Gothenburg’s Chalmers University, said the vast amounts of renewable electricity necessary to make hydrogen and cleaner steel could make rolling out the HYBRIT process difficult in other parts of the world.

“I would say that the major challenge is to get loads of electricity and also to provide it sort of constantly,” he said.

The small Lulea pilot plant is still a research facility, and has so far produced just a couple of hundred tons. There are plans to construct a larger demonstration plant and begin commercial deliveries by 2026. 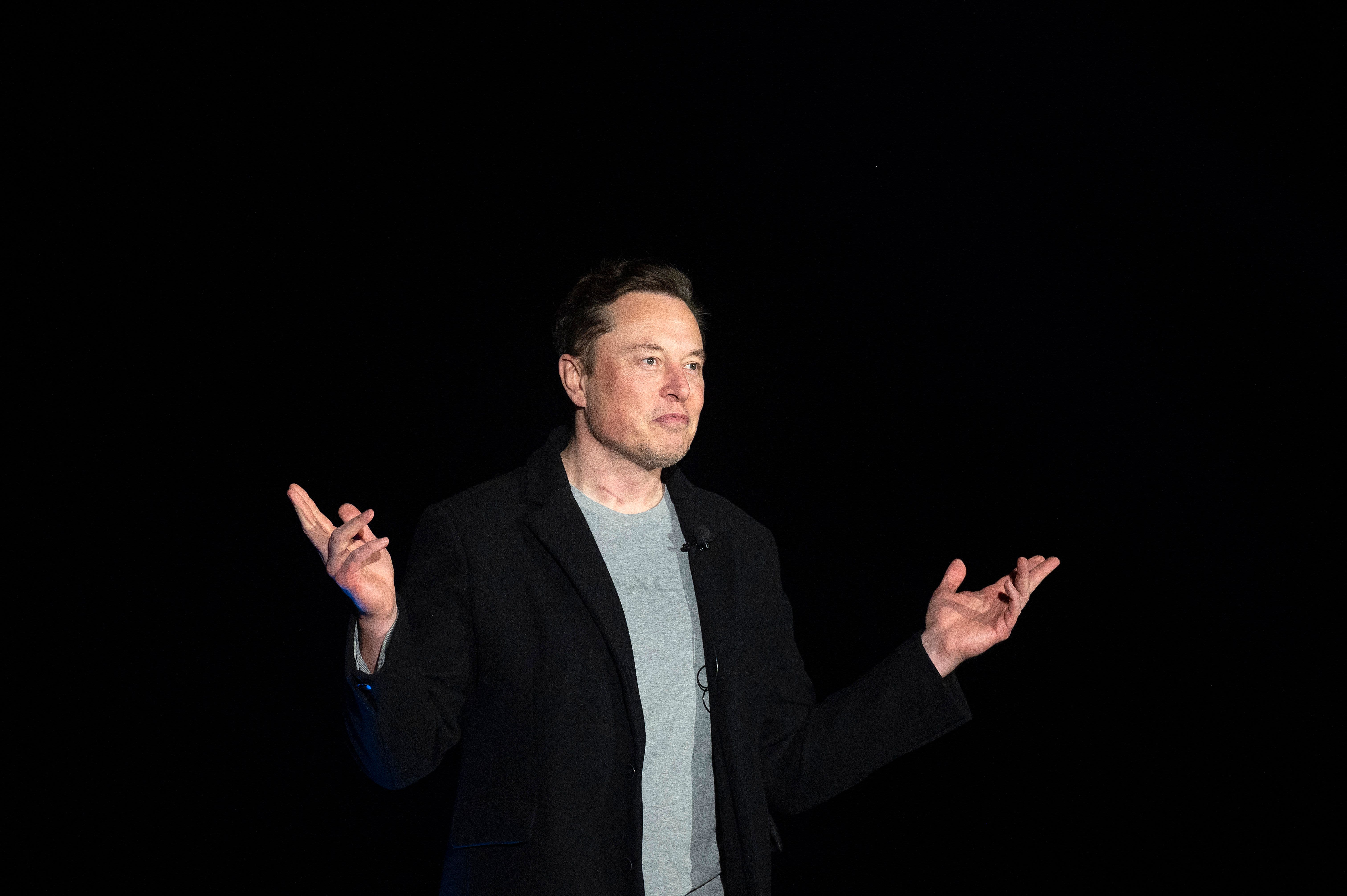 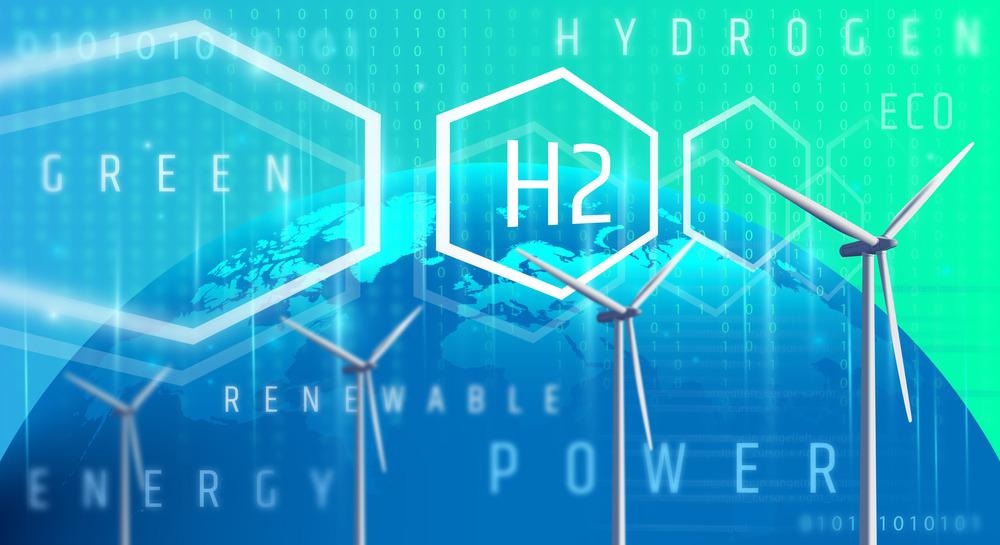 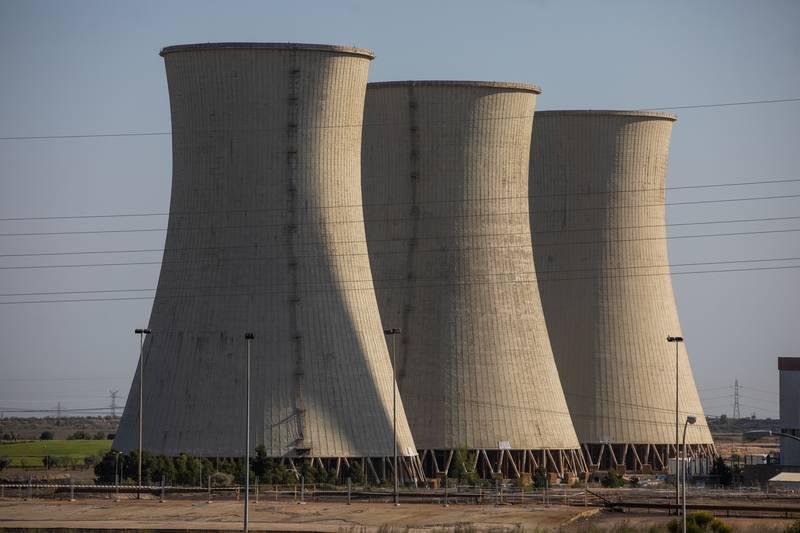 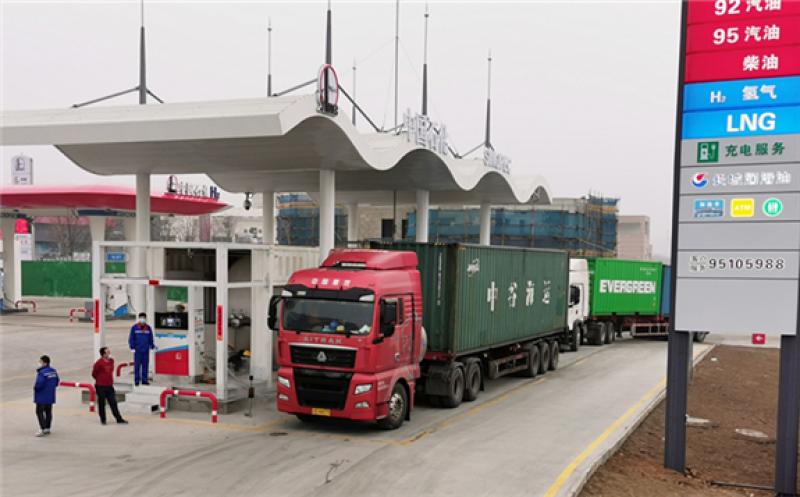 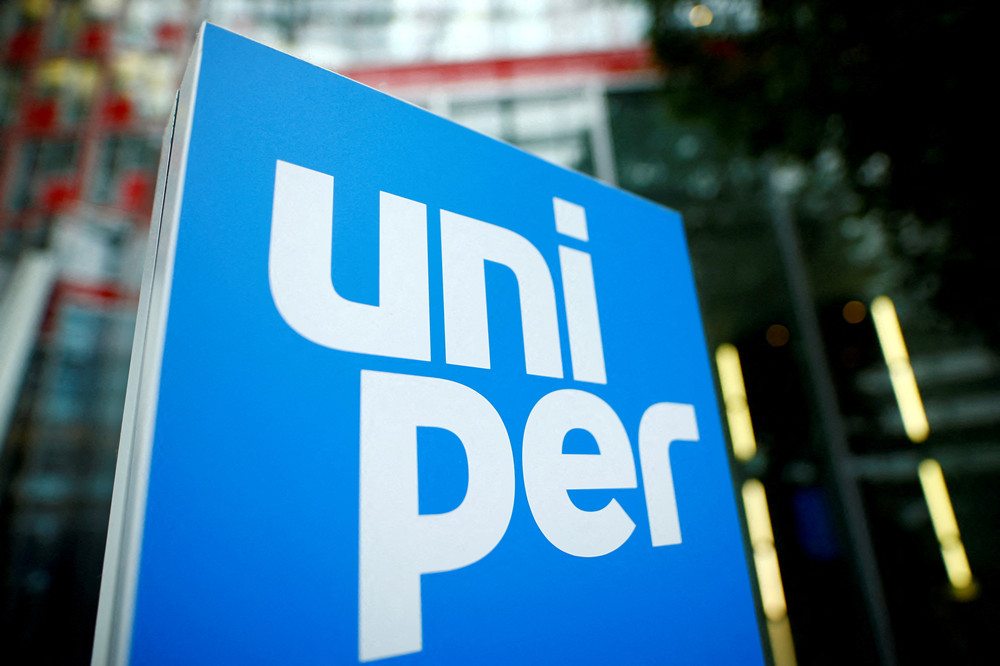 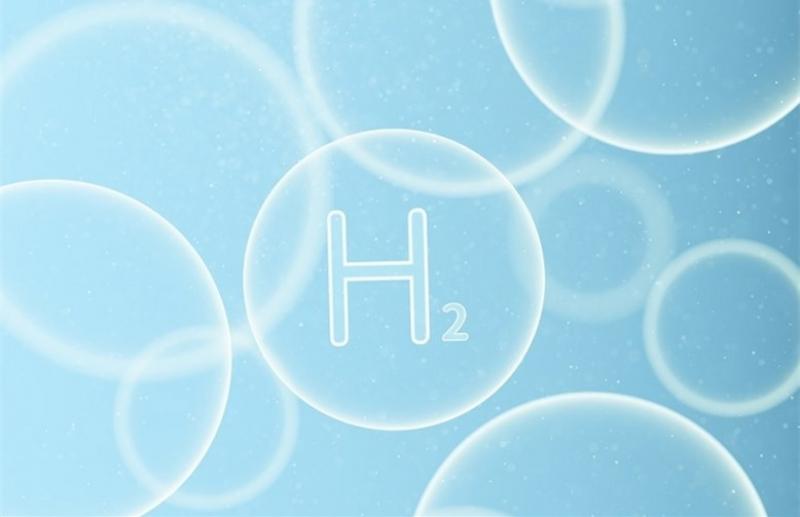