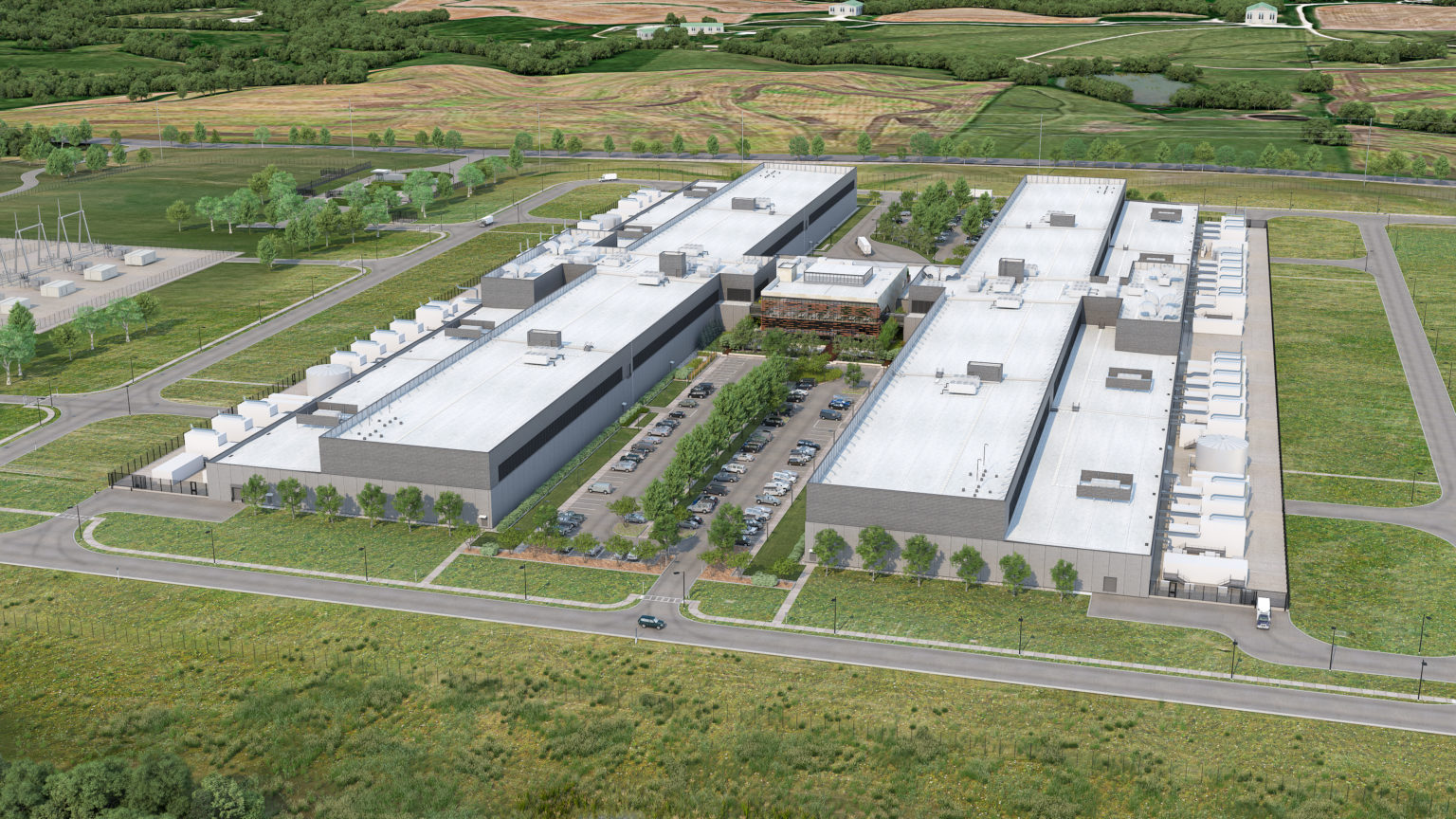 Meta, the parent company of Facebook and Instagram, said it is advancing its clean energy and sustainability goals with plans for a net-zero data center in Missouri and a solar farm in Tennessee.

Meta said it would offset 100% of the energy consumption at the planned 1 million sq. ft., $800 million data center in Kansas City with renewable energy. The data center is expected to be operational in 2024.

The data center is intended tol use 32% less energy and would be 80% more water-efficient on average than the industry standards, Meta said in a press release. 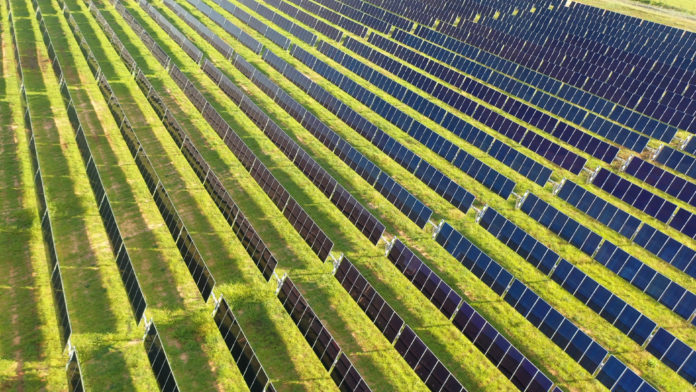 Silicon Ranch will fund, own, operate and maintain the McKellar Solar Farm, an investment of around $90 million, the company said. Silicon Ranch subsidiary SR EPC is the project's prime contractor, which is expected to support more than 350 construction jobs.

Jackson Energy Authority's distribution system is expected to interconnect the solar farm to the TVA grid. The construction and interconnection of the project are both expected to be completed by the end of 2022.

The project is part of TVA's Green Invest program that is intended to help businesses reach sustainability goals with utility-scale solar projects. Urvi Parekh, head of Renewable Energy at Meta, said the company is developing more than 850 MW of new solar energy with TVA.

Meta set a goal in 2011 of sourcing 100% renewable energy for its global operations and achieved the goal in 2020. The company has purchased more than 6.1 GW of wind and solar energy across five countries.

Before the rebranding as Meta, Facebook was ranked as the fifth-largest corporate purchaser of renewable energy in 2020 behind Amazon, Google, Verizon, and McDonald's.

Google and Microsoft have pioneered the 24/7 CFE model.

Google has been largely carbon-neutral since 2007 through carbon offsets, and was one of the first companies to buy renewable energy directly through power purchase agreements in 2017. The company now is moving from 100% annual renewable energy matching to 24/7 matching with a goal of achieving that target by 2030.

Its transition involves focusing on regional grid needs and hourly load matching instead of annual, volume-based goals. In 2020, Google said it reached 67% carbon-free energy globally on an hourly basis.

"The broader goal of our program is to accelerate grid decarbonization," Devon Swezey, Google's global energy market development and policy lead said during a webinar with the Northeast Clean Energy Council and RMI. "That's why we include grid carbon-free energy in our methodology and tailor our procurement to fill existing gaps in grid CFE today." 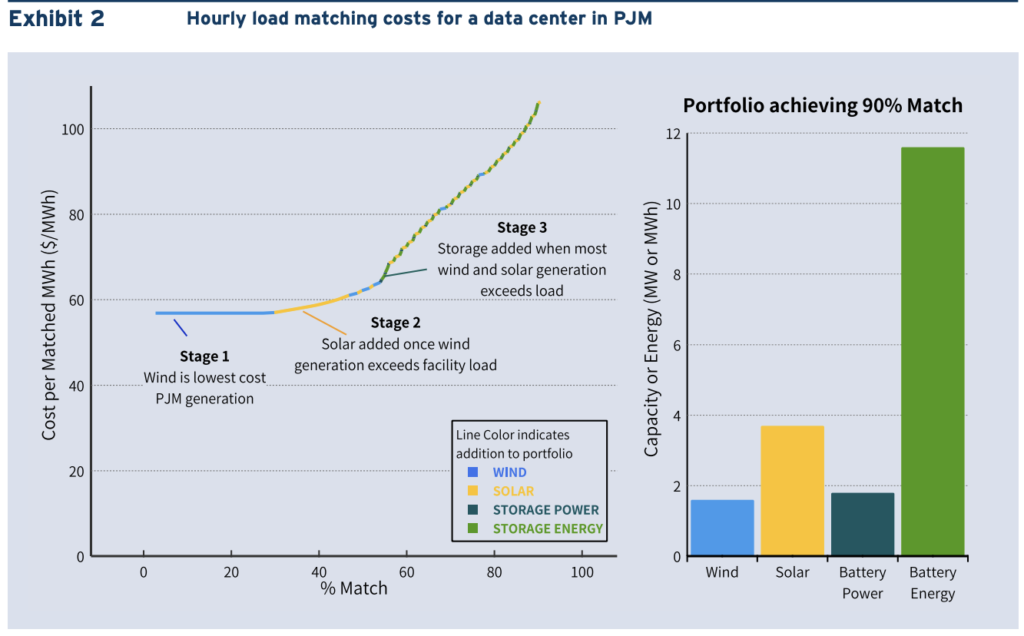 Microsoft, meanwhile, said last November that it would power its data centers in Virginia with 24/7 clean energy through a 15-year agreement with AES Corp. The deal is intended to support Microsoft's goal of matching 100% of its electricity consumption with zero-carbon energy purchases by 2030.

AES plans to source the energy from a portfolio of 576 MW of contracted renewable assets, including wind, solar, as well as battery energy storage projects in PJM.

President Joe Biden has set a goal of decarbonizing the U.S. grid by 2035, and last year pledged to support 24/7 matching at the urging of Google, Hewlett Packard, and the Clean Air Task Force.

The federal General Services Administration and U.S. Department of Defense--itself the single largest consumer of energy in the U.S.--requested information in early February regarding 24/7 carbon-free electricity (CFE) procurement.

Through this RFI, the Biden administration aims to demonstrate intent to achieve 100% CFE for federal operations, better understand 24/7 hourly matched CFE, and gather information on potential approaches to meet the goals.

"With this announcement, the federal government joins a growing movement of carbon-free energy buyers interested in more-advanced forms of procurement," Dyson said. "By tailoring their procurement strategies to regional grid conditions, buyers can help unlock both near-term carbon savings and long-term innovation in technologies that can accelerate full grid decarbonization." 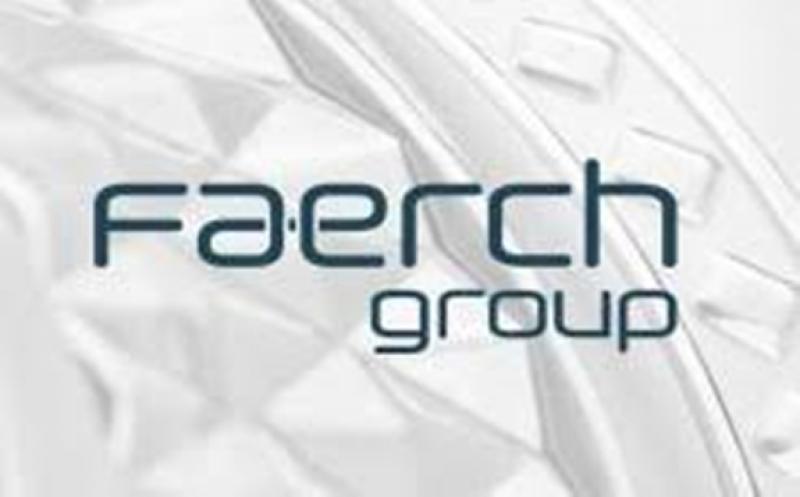 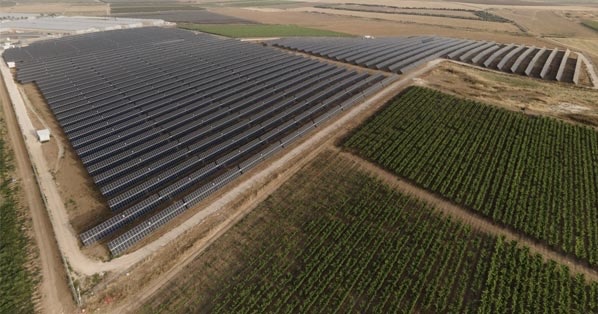 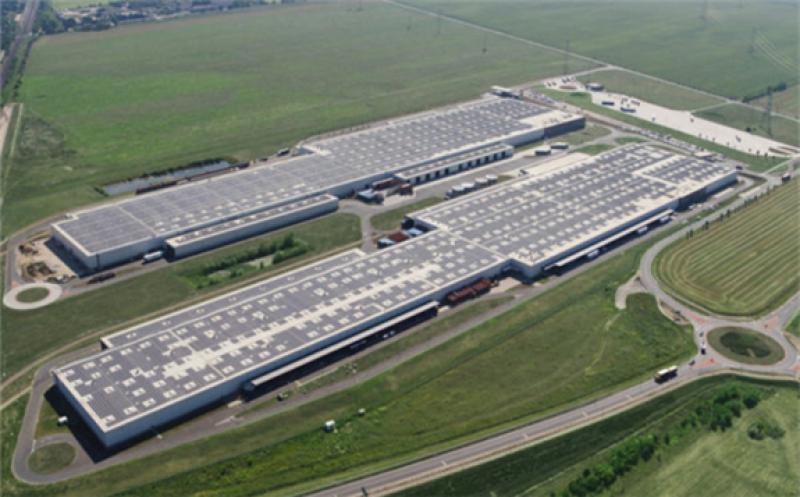 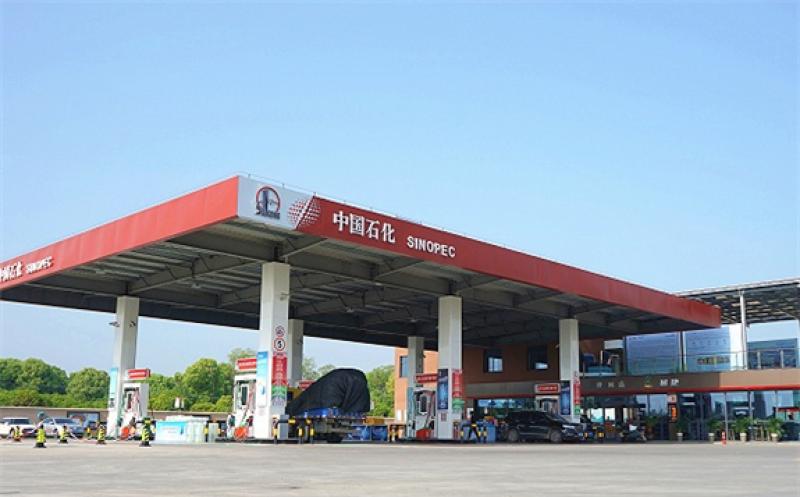 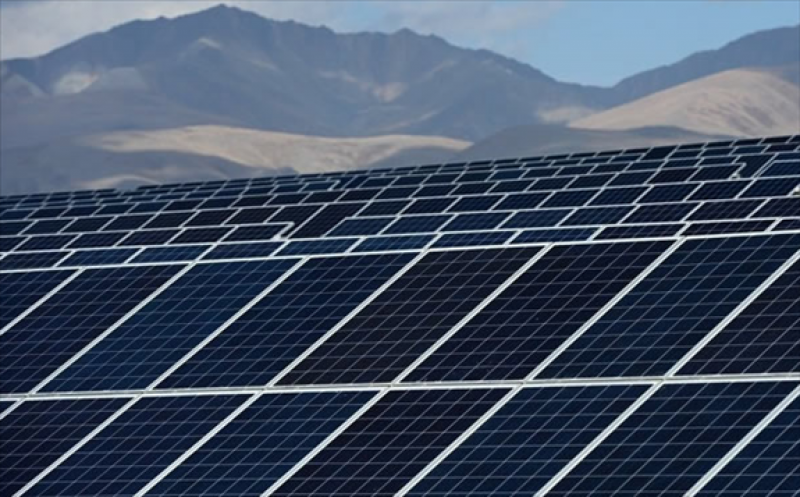 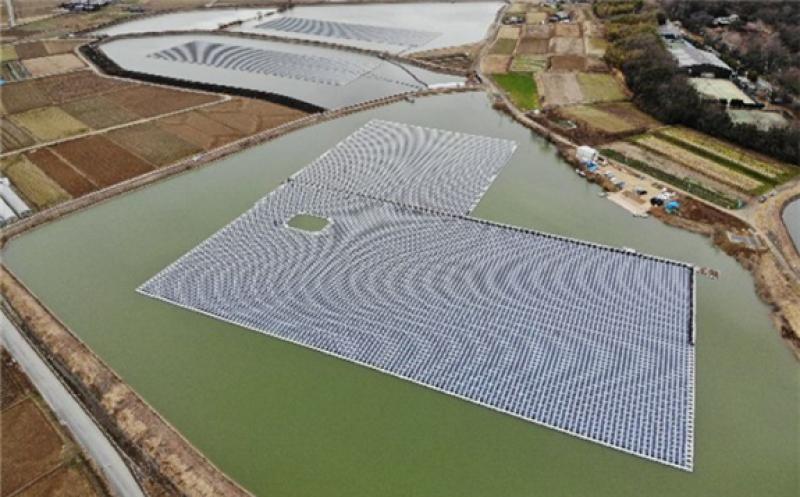