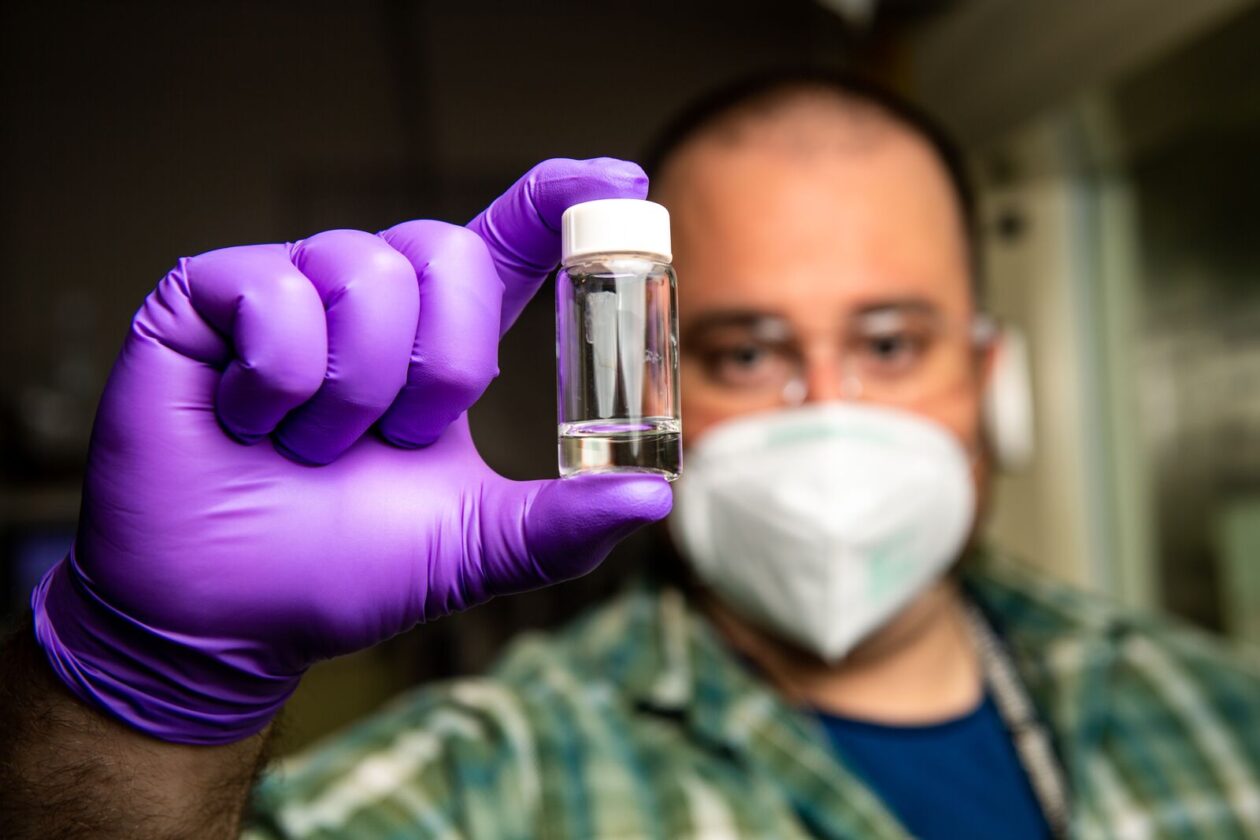 A new patent-pending flow cell bioreactor developed at PNNL can purify wastewater (seen here) and generate hydrogen to help fuel the process. (PNNL Photo / Andrea Starr)
In a world faced with dual concerns about climate change and growing energy needs, developing renewable replacements for fossil fuels has been a long-sought dream. While considerable progress has been made in converting various biomaterials into usable energy in recent years, refining them in an environmentally sustainable way has remained a challenge.

Now, a team at Pacific Northwest National Laboratory has developed an innovative flow cell reactor capable of refining waste carbon into valuable chemicals, while simultaneously generating hydrogen that could be used to power vehicles or generate heat. This refinement process is potentially carbon neutral and eventually may even be carbon negative.

Led by catalyst research engineer Juan A. Lopez-Ruiz, the PNNL team’s autocatalytic oxidation fuel recovery system begins with biocrude that can be created from crops, algae, even sewage. This biocrude is created through a process called hydrothermal liquefaction (HTL), which admittedly is energy intensive in that it uses high temperatures and pressures to render raw organic material into biocrude oil. Mimicking the natural processes that created the world’s fossil fuels, HTL can “achieve in minutes something that takes Mother Nature millions of years.”

But as with the traditional refining of petroleum, the process of refining biocrude has also been energy intensive. “The currently used methods of treating biocrude requires high-pressure hydrogen, which is usually generated from natural gas,” said Juan A. Lopez-Ruiz, a PNNL chemical engineer and the project lead.

This is where PNNL’s patent pending process comes in. It found that electrocatalytic processes can offer a more sustainable means of refinement compared to thermo-catalytic processes like HTL that use hydrogen under high temperature and pressure.

As Lopez-Ruiz explains: “Our system can generate that hydrogen itself while simultaneously treating the wastewater at near atmospheric conditions using excess renewable electricity, making it inexpensive to operate and potentially carbon neutral.”

Waste carbon from farms, sewage and other sources can be processed into high-grade bio-based fuels more easily with a new PNNL-developed flow cell. In this animation, the flow cell receives biocrude and wastewater from a hydrothermal liquefaction process. It then removes carbon from wastewater, allowing the clean water to be reused. The system even generates hydrogen, a valuable fuel that can be captured, reducing the cost of the whole operation. (Animation by Sara Levine | PNNL)
The process begins with a mixture of biocrude and wastewater that passes into the flow cell reactor, either directly from the HTL process or from another suitable wet waste source. The cell is divided by a membrane that’s permeable to protons but not electrons. As the mixture enters the anode side of the cell, it contacts a thin titanium foil that is coated with nanoparticles of ruthenium oxide. Reacting with this anode causes the waste stream to undergo a catalytic conversion that alters its chemistry. This breaks down its main constituents, which includes carboxylic acid, separating out the useful oils and paraffins. Soluble compounds that include oxygen and nitrogen are also broken down, converting these into these common gases.

The waste flow snakes around to the cathode side of the cell where it passes through charged carbon felt. Here it undergoes further reactions that can either hydrogenate organic molecules or generate hydrogen gas that can be used to fuel part of the process. Besides being an excellent conductor of electricity, the fibers of the carbon felt cause the molecules of the stream to mix with a high degree of turbulence, further accelerating the catalytic reactions. The cell’s energy requirements are so relatively low that the remainder of its needs can potentially be supplied using electricity generated by solar cells.

Despite being tested in nearly 200 hours of operation, the system maintained its efficiency without noticeable losses. The test could have continued much longer except the team ran out of biocrude.

“It’s a hungry system,” Lopez-Ruiz observed. “It could run indefinitely if you had wastewater to keep cycling through it.”

Once the contaminants are removed, the wastewater can be recycled back into the reactor, further reducing the process’s environmental impact. Later stage filtration could be used eliminate any remaining unwanted chemicals before using the water for crops or even for drinking.

One potential concern in the reactor’s design is its reliance on what are known as rare-Earth metals. As with many clean energy technologies, PNNL’s flow cell design needs these energy intensive, hard-to-come-by elements, sometimes referred to as the platinum-group metals. According to one recent survey by the Department of Energy, the U.S. is 100% dependent on imports for 14 out of 35 of these metals and we’re more than 50% dependent for another 17 of them. This has made improving our domestic supply a top priority.

In addressing this, the PNNL team created its anode by coating a titanium film with ruthenium oxide nanoparticles. Compared with using a thin film of a metal like platinum, this approach dramatically increases the surface area available for catalyzing the reactions, at the same time that it reduces the amount of material needed.

According to a recent paper published in Applied Catalysis B: Environmental, Lopez-Ruiz and others determined the optimum particle size for the ruthenium oxide was about 12 nanometers. As a result, PNNL’s novel approach needs about 1,000 time less rare-Earth metal than is usually needed for a comparable platinum-based reactor. At the same time, the process achieved more than 100 times higher conversion rates than thermal systems using intermediate hydrogen pressures and temperatures.

Another benefit to PNNL’s approach is that it’s tunable, allowing for different molecules and compounds to be formed based on the voltage that’s applied to the circuit. By changing the voltage within the system’s working range of approximately two to five volts, the biocrude undergoes different reactions. All of this could potentially be monitored and driven by software, making it possible for someone to operate it without needing a chemical engineering degree.

This fits in with some of the ideas for how these reactors could eventually be used. While it’s natural to think of using a concept like this to build large, centralized fuel refineries, it may be more environmentally minded to place smaller versions near their source material. Farms, breweries and wastewater treatment plants could be ideal for this, setting them up to be both producers and consumers.

To enable this, PNNL’s novel process is now patent pending as CLEANSET (Clean Sustainable Electrochemical Treatment) and is available for license by companies and municipalities. The technology has recently been licensed by CogniTek, a global company that brings energy products and technology solutions to market. CogniTek plans to integrate PNNL’s technology with other biomass processing systems they and their strategic partners are developing for commercialization.

Along with Lopez-Ruiz, the PNNL research team included Yang Qiu, Evan Andrews, Oliver Gutiérrez and Jamie Holladay. The work was funded in part by the DOE. 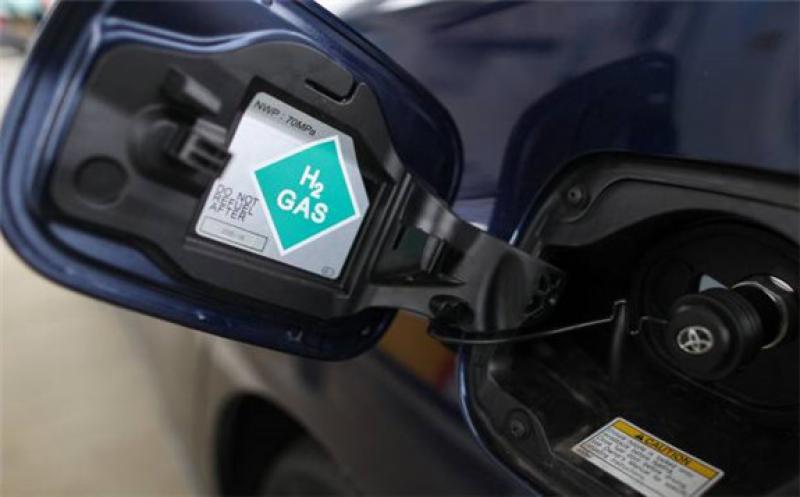 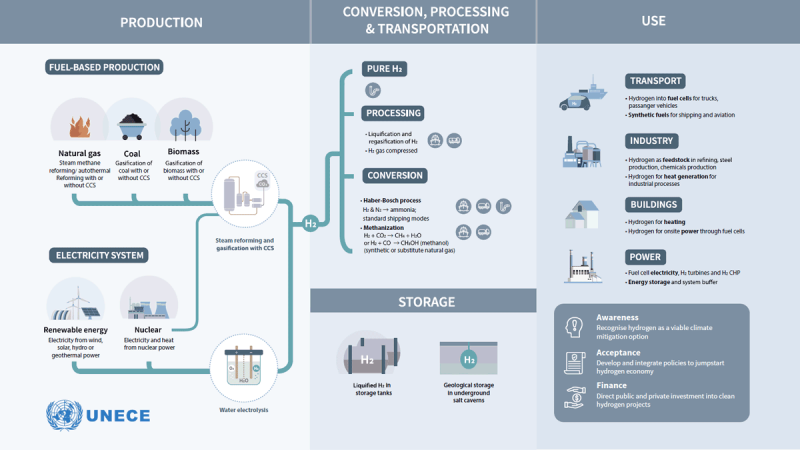 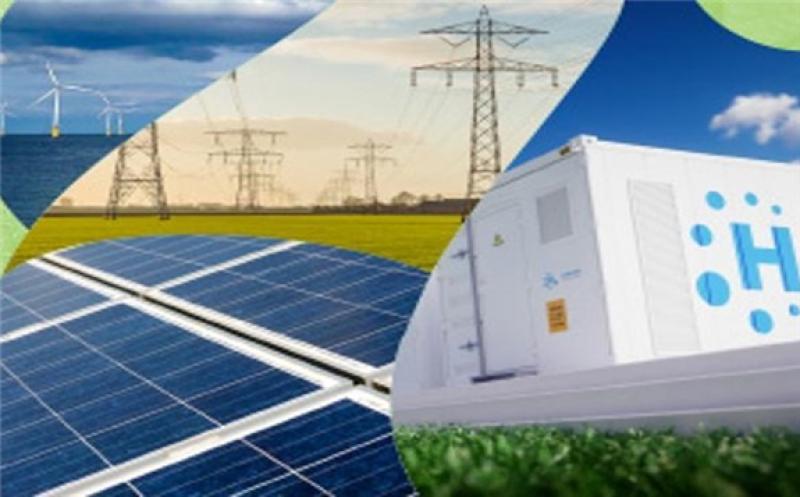 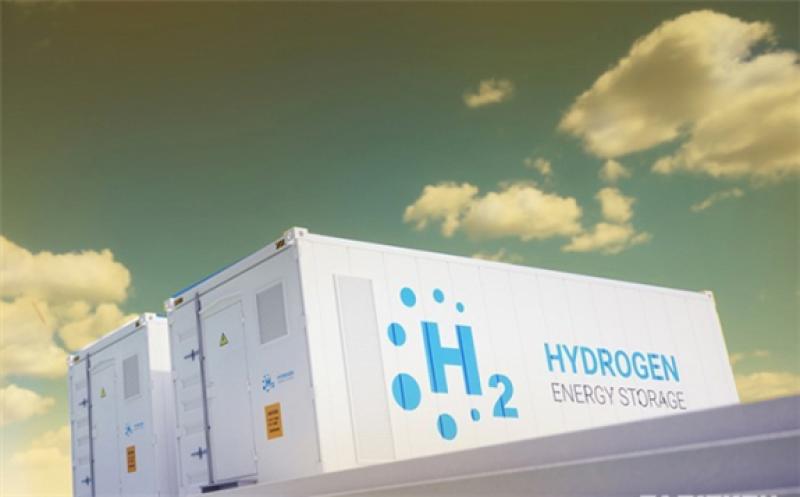 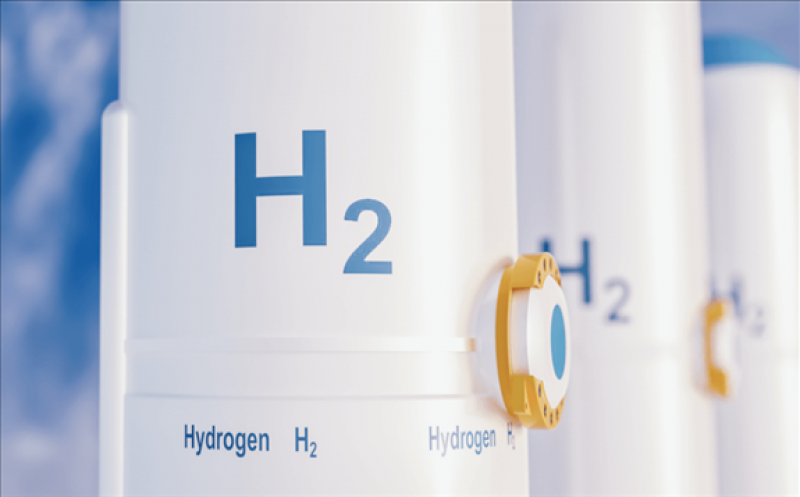 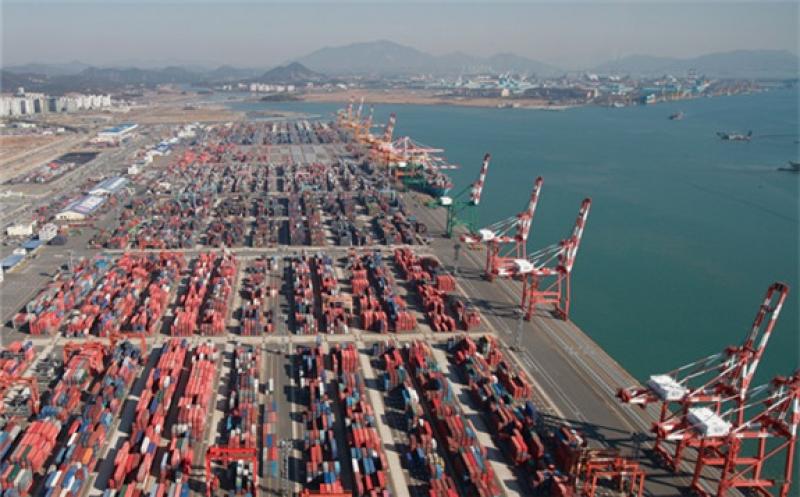